One of the many races in Virginia’s elections today is a State Senate race between Democrat Janet Howell, a longtime incumbent who’s held the seat since 1991, and Republican challenger Arthur Purves.

Local news site Arlington Now recently asked both candidates to submit a 750-word explanation of why Virginians should vote for them. Howell didn’t respond. But Purves’ essay shows why he’s completely unqualified to even be on the ballot. 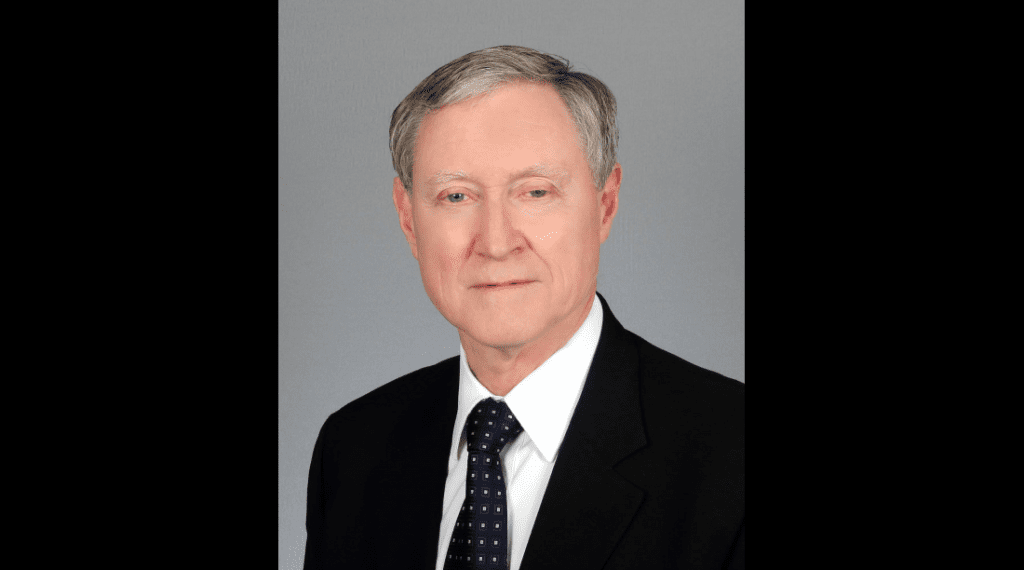 His education plan, for example, boils down to “more phonics” and getting kids to “drill and kill” in math. (As a former math teacher, this is the dumbest possible thing you could do to educate children in the subject.)

Then there’s his solution for gun violence:

Gun violence is prevalent where fatherlessness is prevalent. Fathers are the best form of gun control, and the Ten Commandments are the only gun control laws that ever worked.

Jesus Christ. This guy thinks kids with access to semi-automatic weapons will put them down the moment they see the words “Thou shalt not kill” mixed in with rules about not worshiping false idols and not coveting their neighbors’ wives.

In a separate survey for Ballotpedia, he added, “we didn’t have school shootings before the Supreme Court removed the Lord’s Prayer from public schools.” As if the moment forced Christian prayers were taken out of schools, kids began gunning down their classmates.

Anyone who wants to join the legislature with a platform of putting monuments to Christianity in every school should be laughed out of town. How can you uphold your oath to office when your goal is to break federal law by indirectly telling Jews, Muslims, and atheists to burn in hell?

May he lose so badly that other fundamentalist Christians are scared away from the ballot for years to come. 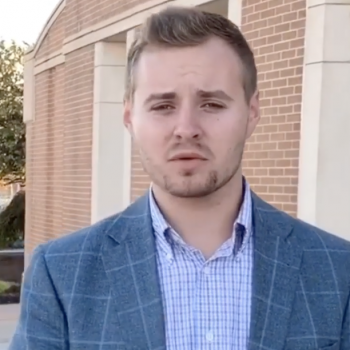 November 5, 2019 E.W. Jackson: Virginia's Elections Are a Matter of "Life or Death" for Churches
Browse Our Archives
What Are Your Thoughts?leave a comment