Philly-Based Bible Printer Will Close and Lay Off 174 Due to Decreased Demand November 3, 2019 Hemant Mehta

A Philadelphia-based printing company says it will lay off 174 workers and shut down the facility all because, after printing more than a billion bibles over the past century, their product just isn’t in demand anymore. 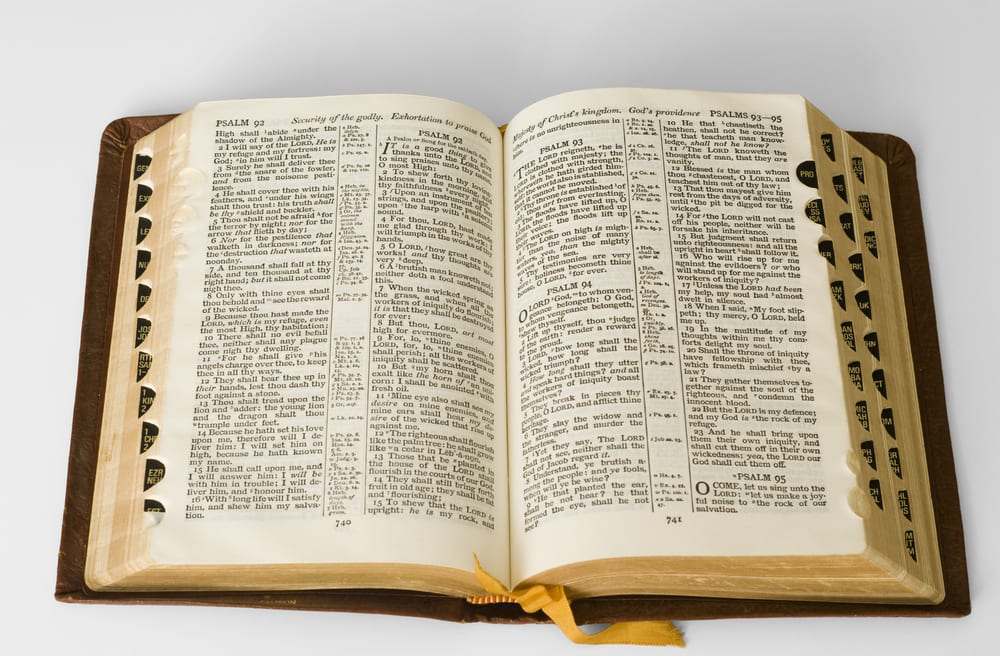 “They say the Bible business has really gone soft, and their warehouses are full,” said Wayne Cox, business representative for Graphic Communications Conference-Teamsters local union 4-C, based in Clifton Heights, which represents 150 of the workers, along with printers at other companies in central Pennsylvania. [LSC Communications] didn’t reply to an inquiry seeking comment.

When Cox began working there more than four decades ago, it seemed like a secure job since the Bible is always a best-seller. Maybe it was… until the internet came along. But this isn’t just about the decline of printed media. With shifting religious demographics, it’s not like people are eager to pick up a Bible, whether it’s at home or in a hotel room.

Your heart goes out to the workers, but the news isn’t all that unusual in a dying industry. The presses that printed the bibles in that plant will be shifted over to a similar plant in Indiana. For now.

(Image via Shutterstock. Thanks to Debbie for the link) 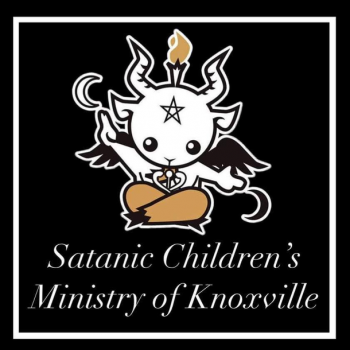 November 3, 2019
If Knoxville Kids Skip Class for Bible Study, Satanists Want in on the Action
Next Post 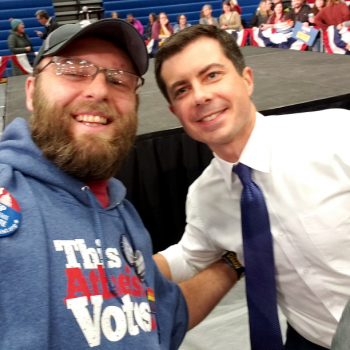