A man who worships Donald Trump as divine and was suspended from Twitter for writing “HANG THEM ALL” in reference to liberal politicians sued the social media giant for $1 billion for allegedly violating his Constitutional rights. 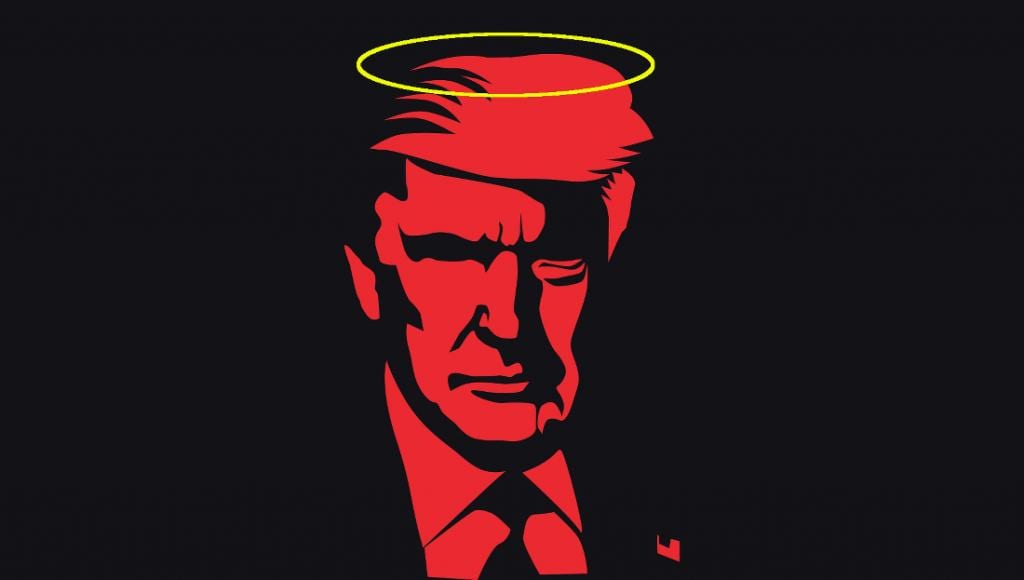 Adrian Rangel, also known as @religiouserpico on Twitter, hit the company with a huge lawsuit alleging violations of his rights to speech and to freely practice his religion after he was briefly suspended from the platform. He based his religion claim in part on the notion that he worships Trump and that he used Twitter to proclaim his support for his Savior.

Specifically, he said his “religious beliefs are intertwined” with his support of Trump.

Rangel also argued that his self-identification as being a “Born Again King James Bible Only Christian” also meant his short-lived ban was a violation of his right to practice his faith.

On the free speech side, Rangel alleged Twitter circumvented the Constitution by limiting his speech, even though what he wrote could easily be interpreted as a threat and therefore a violation of the company’s rules.

Obviously “free speech” has nothing to do with a private social media company’s decisions about who to ban, as explained on Techdirt.

Recourse options are limited for those who feel their cult-like admiration of elected leaders has been harmed by moderation efforts. “Limited” as in “zero.” There are no options available to someone who has managed to “intertwine” their belief in God with their worship of a president.

Love it or hate it, social media platforms can moderate as they please without violating Constitutional rights. Understanding this simple concept would save a lot of people time and money.

I’ve been saying the same thing ever since people were defending conspiracy theorist Alex Jones after he was banned from several platforms. The same goes for other “deplatformed” people. There’s no First Amendment right to say whatever you want on Facebook or Twitter, and you’re not magically free from the consequences of what you say. 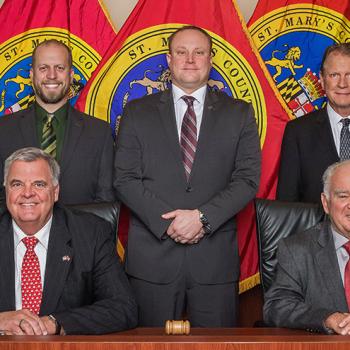 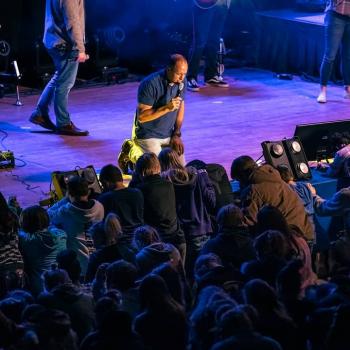