Church of Scientology Taking over a Florida City Faster Than Anyone Thought November 1, 2019 David Gee

The Church (and I’m using that term loosely) of Scientology is stepping up its efforts to take over the city of Clearwater, Florida, rapidly buying up waterfront land where the organization and its members already owned a substantial piece of the real estate market. 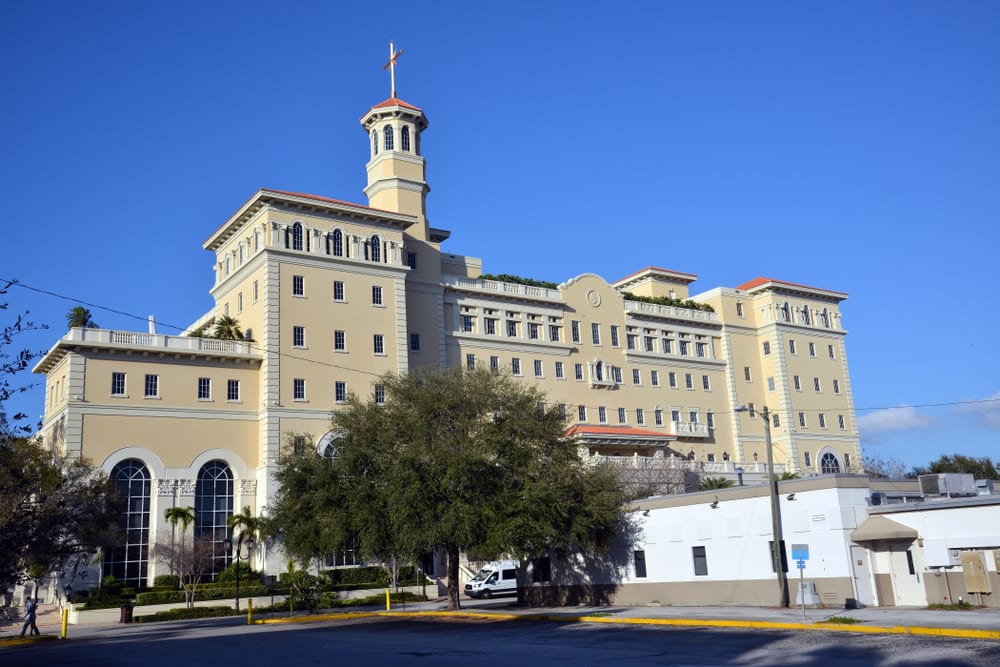 Scientology has never been scared of wielding its power, as well as its status as a tax-exempt organization, to grow the Church. The latest actions are no exception, but it is amazing how much of this flew under the radar until now.

Reporters at the Tampa Bay Times broke the story via a thorough analysis of property records and dozens upon dozens of interviews.

[The Church of Scientology] and companies run by its members spent $103 million over the past three years buying up vast sections of downtown Clearwater.

They now own most commercial property on every block within walking distance of the waterfront, putting the secretive church firmly in control of the area’s future.

Most of the sales have not previously been reported. The Tampa Bay Times discovered them by reviewing more than 1,000 deeds and business records, then interviewed more than 90 people to reconstruct the circumstances surrounding the transactions.

Even city leaders said they didn’t know the full extent of the purchases until they were shown maps created by the Times.

The fact that even local officials were baffled by how quickly the Church has snatched up Clearwater property says a lot. We’re talking about 185 properties covering 101 acres downtown.

Half of those properties were purchased in the last two years, according to the Times‘ Tracey McManus.

The land grab started as tensions grew between the church and the Clearwater City Council. Each had proposed major redevelopment projects, designed to lure new business into the empty storefronts that surround the city-owned waterfront and the church’s spiritual headquarters. Then the council interfered with a land deal that Scientology demanded for its plan. The church stopped communicating with the city.

Almost immediately, a decades-long trickle of purchases by church members turned into a flood.

This appears to be nothing more than a desperate reach for power by a church that has long been known for abusing its members financially and emotionally. It’s an organized plot to control a city and strip local lawmakers of their power. It may be working.

What’s unclear is how all the properties will transform the city into a religious haven that makes the Church even more powerful. 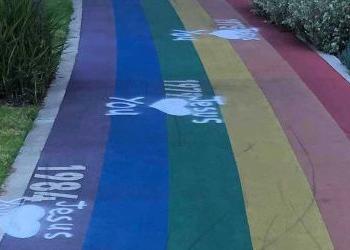 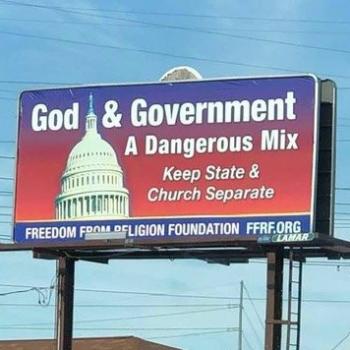 November 1, 2019 Atheist Billboard in Knoxville (TN) Calls God and Government "a Dangerous Mix"
Browse Our Archives
What Are Your Thoughts?leave a comment