For years, at Arab High School in Alabama, you could hear prayers before football games over the public address system. The Freedom From Religion Foundation sent a letter to the district in 2011 calling for that tradition to end. Then-Superintendent John Mullins responded appropriately, saying he would put a stop to the illegal promotion of religion and replace the prayers with a moment of silence. He said at the time, “It’s clear, what we’ve been doing is not in compliance with the Constitution. We’re going to cease doing what we’ve been doing.”

It was the right move. It avoided a costly lawsuit.

Apparently, however, one student attempted to bring that illegal tradition back. 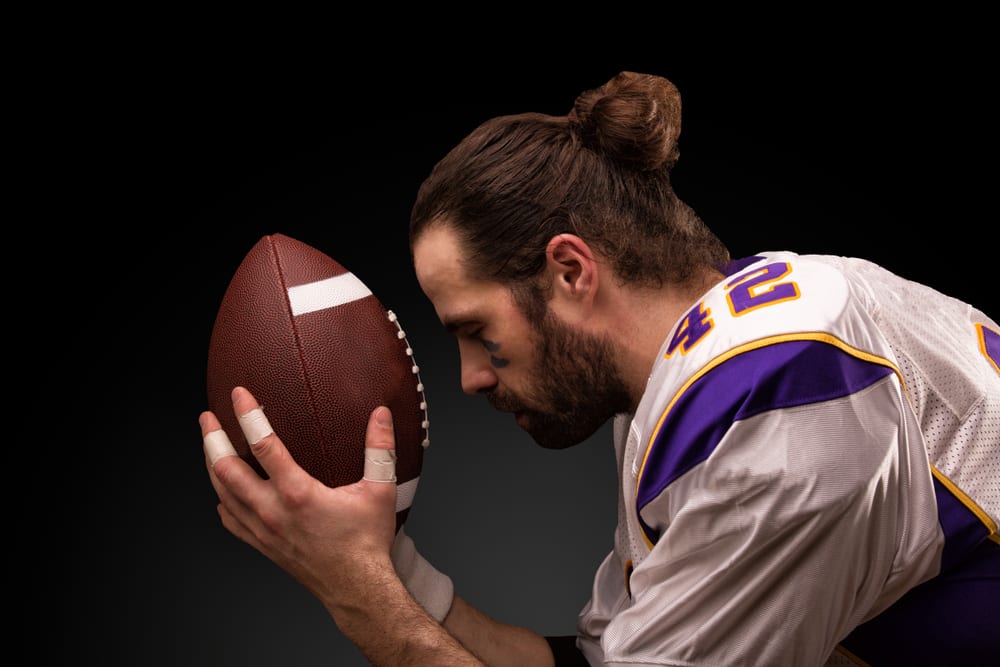 In a letter dated October 20 to the current interim superintendent Patrick Crowder, student and Fellowship of Christian Athletes leader Joshua James Plunkett politely asked if he could offer a prayer over the PA system before last Friday’s game:

I understand that prayer before the football game was stopped by an earlier superintendent after a threat from a nontheistic group out of Wisconsin, the Freedom from Religion Foundation (FFRF).

Although I do not play a sport, I am a percussionist in the AHS band. I am unashamed to be a believer in and follower of Christ.

In closing, I once again ask for your permission to represent Arab High School’s chapter of FCA and issue a prayer of encouragement over the loud speaker at our last home game of this 2019 football season.

That’s a very respectful letter. It’s also completely ignorant of how the law works. (Someone should spend less time reading the Bible and more time reading a textbook covering the Constitution…)

This has nothing to do with some anti-Christian sentiment held by the school. If anything, the district’s “values” are very much aligned with FFRF’s because both groups respect the Establishment Clause. To suggest that the district should throw caution to the wind and open itself to liability by promoting a message that tells atheist and Jewish students they’re not really part of this community would be unethical in addition to being illegal.

Here’s the good news: Superintendent Crowder said no. He did it within hours of receiving the letter.

Now the student’s mom, Jeanna Plunkett, who teaches at Arab High School, is publicly lashing out at that decision. Writing to The Arab Tribune, Plunkett acts like Crowder did something wrong:

The issue of prayer before our football games is not over. Below, I have shared with you a copy of the letter my son, a junior at Arab High School, presented to Arab City Schools’ interim superintendent Patrick Crowder.

Would she have felt better if Crowder took another day before saying no? He could’ve done it within minutes.

Whatever she hoped to achieve with this letter, though, it doesn’t make her look good. She comes across as a conservative Christian who can’t believe the public school district is making her son adhere to the law. The nerve!

She’s wrong. Her son is wrong. Crowder is right. And even if he sympathizes with the letter, his job is to represent the district, not a church. No one has the right to take over a school’s public address system in order to promote his personal brand of mythology. The Supreme Court weighed in on this a long time ago.

To be clear, her son can pray on his own. He can lead a prayer from the stands. The football team members can pray on their own, too. No one is stopping them. What Plunkett wants is for everyone to be forced to listen to her son’s Christian prayer over the school-owned PA system. That’s the problem. That’s why the superintendent had to say no.

This isn’t complicated. All she has to do is play by the rules. But rules are always seen as unfair to Christians accustomed to getting away with everything. 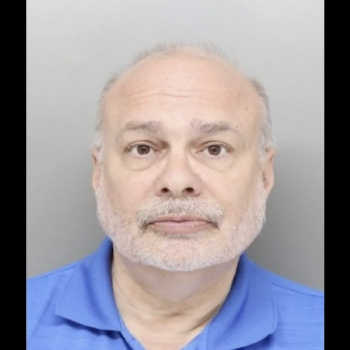 October 31, 2019 1,300 Catholics Ask Pope to Look Into Church After Ohio Priest Charged With Rape
Browse Our Archives
What Are Your Thoughts?leave a comment