1,300 Catholics Ask Pope to Look Into Church After Ohio Priest Charged With Rape

At least 1,300 people have signed a petition that was sent to Pope Francis asking for his help holding Cincinnati archdiocese leaders accountable for failures surrounding a priest who was indicted on nine counts of rape. 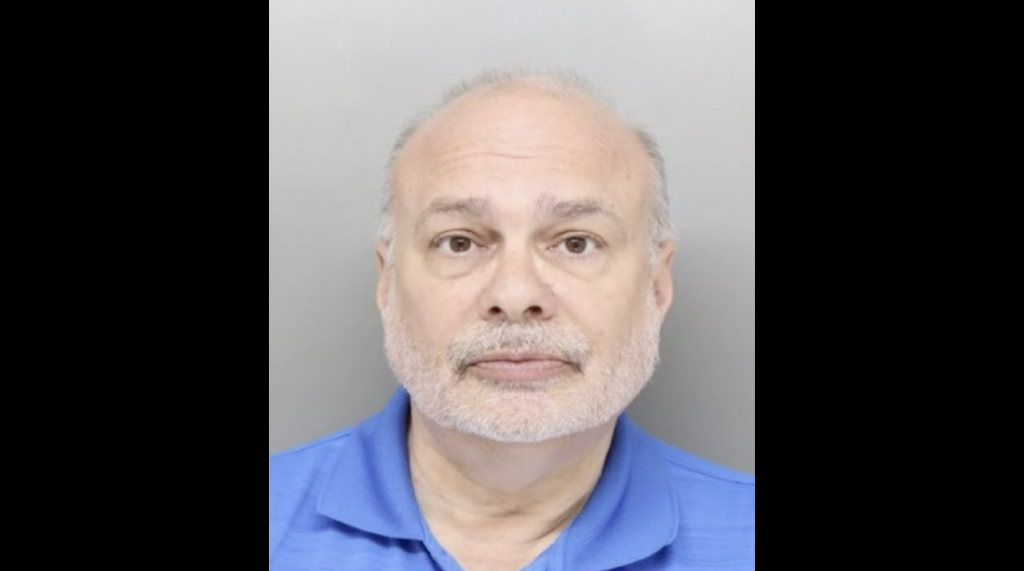 A group aptly called “Concerned Catholics of Cincinnati” organized the push to encourage the pope to intervene in the scandal surrounding Father Geoff Drew (above) based on their own religious convictions. Drew was accused earlier this year of raping a male elementary school student while he was working as a music minister years ago.

While Drew’s case moves through the court system, those critical Catholics are turning their attention to the people at the local archdiocese who may have allowed or enabled the predatory behavior.

A letter accompanying the list of names of those supporting the investigation was sent to the pope on Friday, and it began by invoking a church principle encouraging lay Church members to express their opinions on “things which concern the good of the Church” (Lumen Gentium in Latin).

We write not only to express our concerns as encouraged by Lumen Gentium, but also to powerfully protest the irresponsible handling of the case of Geoffrey Drew, an Archdiocese of Cincinnati priest recently indicted on nine counts of rape. We are disturbed by the blatant disregard of the Archdiocese of Cincinnati Decree on Child Protection (referred to as the Decree in the following) by Archdiocesan authorities and Boards as well as the ignoring of grave lay complaints concerning Drew.

We implore you to thoroughly investigate and impose appropriate consequences on those who have failed as shepherds of the Church. Hopefully, this critical step will help excise the tragic clerical sex abuse scandal from the Church. We write because we trust in the goodness in the Church, in its many faithful clerics, religious and lay people, and in goodness itself, Jesus Christ. We seek to reform only what we cherish.

The letter goes on to outline, in detail, all the failures leading up to Drew’s indictment, even acknowledging that “failure of judgment and tragic blind spots may explain some of these actions” but don’t fully excuse them.

These Catholics are undoubtedly coming from a good place, but they are up against some powerful enemies. For one, the archdiocese itself has already submitted its own report to Pope Francis, saying it expects a full investigation.

Also, and more importantly, the petitioners are assuming Pope Francis will want to intervene. Even if he believes the charges, the P.R. Pope’s record is fairly spotty when it comes to accountability. For example, the pope, just a few months ago, decided not to defrock a bishop who spent millions of dollars on personal travel and hundreds of thousands on gifts for young priests he was accused of sexually harassing. He has also admitted that priests have sexually abused women and held them as slaves, without taking more action than saying the Church is “working on it.”

All that said, if change occurs within the Church, it will likely be through the actions of believers like those who created this petition. The Church may ignore outsiders who long for accountability, but it’s much harder to ignore the people who keep the Church afloat. 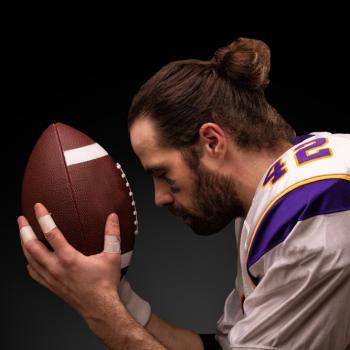