The Religious Right’s War on Halloween is in Full Swing October 30, 2019 Megan H

The Religious Right’s War on Halloween is in Full Swing

With Halloween days away, the Religious Right is busy with its annual warning that the holiday is far from harmless. 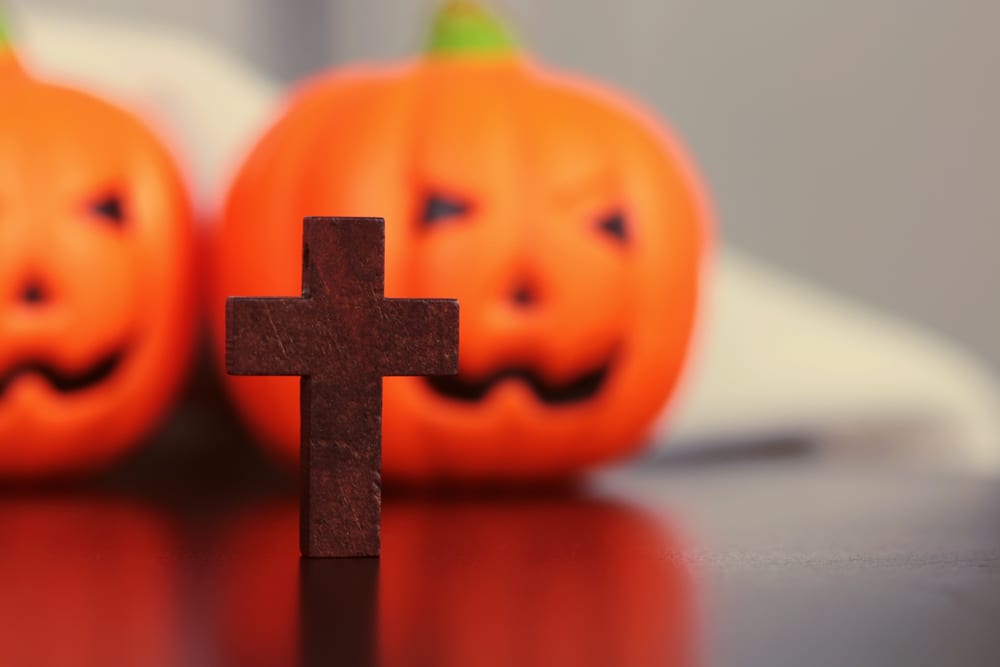 But here’s just a taste of the other kinds of overreactions:

The far-right Catholic group Tradition Family and Property launched a petition against Amazon selling sexually themed costumes involving priests and nuns, which TFP called “the next battle against Satan.”

Intercessors for America, which mobilizes prayer warriors on behalf of Trump and conservative candidates, urged people to sing and praise from the biblical book of Psalms from noon on Oct. 30 until noon on Nov. 1. “We believe that our corporate songs of praise have great power to confuse the enemy, nullify demonic schemes, and clear the way for the King of Glory to come in!” Last week, IFA launched a week-long prayer campaign to protect Trump from “occultic activity.

Whatever they’re worried about, it doesn’t seem to be helping as further impeachment testimonies only provide more evidence to use against Trump.

It may be Halloween for them. But it’s Christmas for the rest of us.