Kanye West: I Got a $68 Million Tax Refund Because I’m “In Service To Christ” October 30, 2019 Beth Stoneburner

Kanye West: I Got a $68 Million Tax Refund Because I’m “In Service To Christ”

I admit it: I was rooting for Kanye. I wanted his conversion to Christianity to redirect his life in a more meaningful way than just worshiping his own ego or basking in his own celebrity family.

That celebration was short-lived.

Just days after West released a film about his new church and a gospel-themed album that’s getting rave reviews from surprising places, he attributed a massive tax refund he received to… God.

He made the statement to TV host James Corden during an “Airpool Karaoke” segment (around the 12:49 mark):

… God is using me as a human being… to show off.

Last year I made $115 million and still ended up $35 million in debt. This year, I looked up and I just got $68 million returned to me on my tax returns! And people say, “Oh, don’t talk about these numbers.” No! People need to hear someone that has been put into debt by the system talk about these kind of numbers now that they’re in service to Christ.

–my success? Absolutely! He’s showing off!

A humble man, he is not. Nor is he a wise man. That refund, if it’s accurate, is due only to a tax code that benefits the ultra-wealthy. We don’t say this often on the site, but he should be thanking Republicans, not God.

Meanwhile, most of the world lives on less than five dollars a day.

Many Christians online are rightly calling him out for promoting his own version of the harmful prosperity gospel, which rewards faith with material goods — never mind that Jesus himself lived in poverty. West makes it sound like anyone as devout as he is will also get that sort of multi-million dollar refund. That’s not how anything works. Someone give the man a Giant Bucket of Food so he can make an appearance on Jim Bakker‘s show.

It’s not like West needed more cash, either. If God really wanted to “show off,” He could move the rapper to give that refund to charity. Now that would be a miracle. 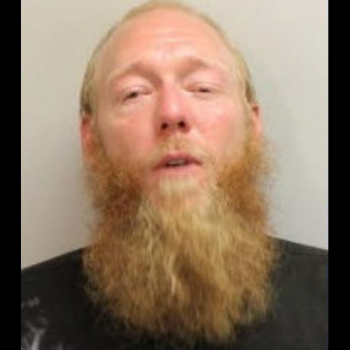 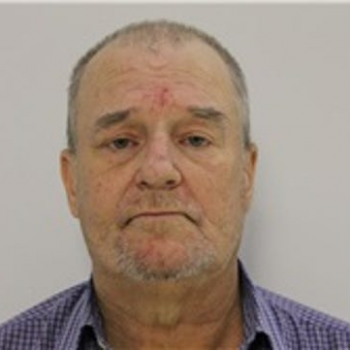 October 30, 2019 Alleged Sexual Assault Victim Escapes After Severing Penis of Christian Minister
Browse Our Archives
What Are Your Thoughts?leave a comment