Joe Biden Ought to Celebrate Being Denied Communion at a Catholic Church October 29, 2019 Hemant Mehta

Every few years, we hear about a Catholic priest denying communion to a pro-choice politician. Because child rape may be permissible but putting a wafer on the tongue of a Democrat is blasphemy. It’s that ridiculous every time they do it, mostly because 48% of the people who call themselves Catholic also support abortion rights. Unless they want to purge the Church of everyone who rejects their narrow-minded theology, they’re picking and choosing which rules to follow.

Joe Biden is the latest victim of this Catholic “punishment.” The 2020 Democratic presidential frontrunner apparently visited a Catholic church in South Carolina over the weekend, only to be spurned by the priest. 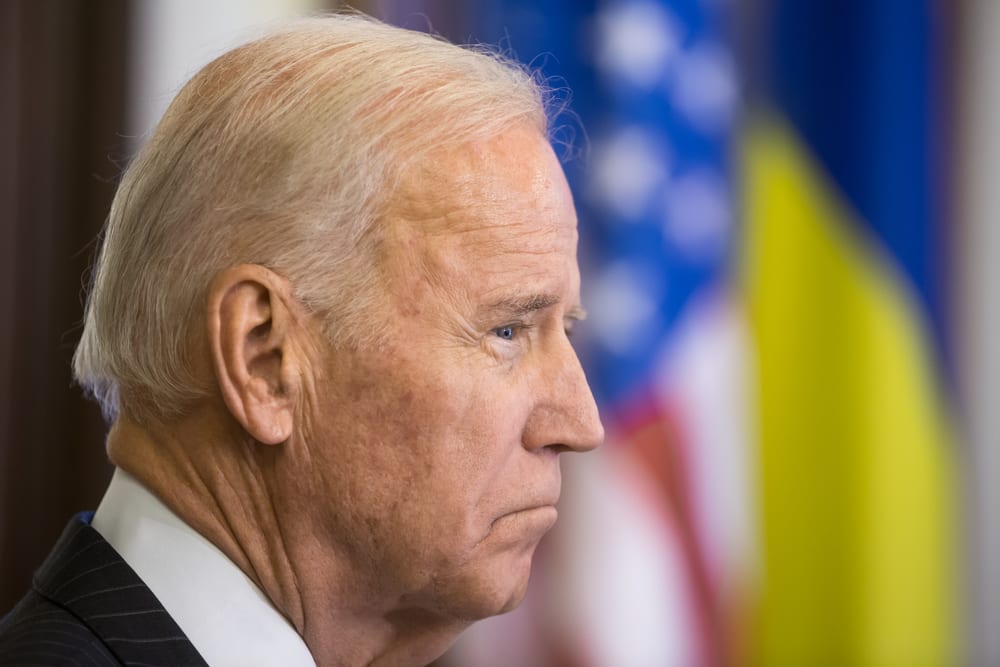 Father Robert E. Morey of Saint Anthony Catholic Church confirmed Monday afternoon that he had denied the presidential candidate Holy Communion because of his stance on abortion. Biden, a lifelong Catholic, had attended the church’s 9 a.m. Mass.

“Sadly, this past Sunday, I had to refuse Holy Communion to former Vice President Joe Biden,” Morey told the Morning News via email. “Holy Communion signifies we are one with God, each other and the Church. Our actions should reflect that. Any public figure who advocates for abortion places himself or herself outside of Church teaching.”

The irony is that Biden has repeatedly said he’s against abortion privately, just not when it comes to public policy. But even then, he’s been wishy-washy, saying at one point that he supported the Hyde Amendment which prohibits federal funding for abortion. He later retracted that.

The Biden campaign didn’t confirm the communion rejection, but they didn’t deny it either.

Here’s a thought: If you don’t go to church services, you don’t have to deal with this weird form of Catholic humiliation for doing something that helps women. A smarter moderate candidate would wear that rejection like a badge of honor in order to win over progressives: You’re damn right the Catholic Church denied me communion! That’s how strong I am on abortion rights!

It’s not even the first time in recent months we’ve seen something like this. Most recently, a bishop in Springfield, Illinois issued a decree that he would not give communion to any state politician who voted in favor of the progressive Reproductive Health Act. His statement singled out two men in particular — House Speaker Michael Madigan and Senate President John Cullerton — which was laughable because Madigan doesn’t go to church and Cullerton didn’t attend a church in Springfield.

It’s bizarre that this is the hill these priests are choosing to die on. If they really wanted to punish people who violate Catholic principles, they should be looking in the other direction of the hierarchy.

October 29, 2019 Pastor Who Faced Life in Prison for Alleged Child Sex Abuse Kills Himself
Browse Our Archives
What Are Your Thoughts?leave a comment