Just days after child predator Dan Clark was elected chair of the Clark County Republicans Bylaws and Resolutions Committee in Washington, he has resigned following all kinds of coverage from news outlets and pressure from even within his own party. The county’s GOP had elected him to a leadership post within their party despite knowing about his past. 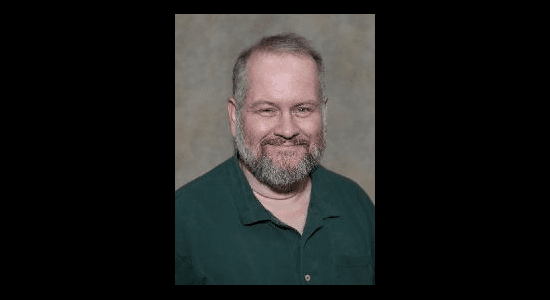 Dan Clark, also a precinct committee officer, confirmed Monday that he resigned on Saturday night as chair of the party’s Bylaws and Resolutions Committee. He declined to offer additional comment, including whether or not he intends to remain as a PCO.

It’s entirely possible, then, that Clark will still serve the party in some capacity. Sounds about right for Republicans.

What about his critics? State Senator Ann Rivers had said earlier that his election was evidence that the GOP was now “more like a cult than a political party.” She has not yet said anything publicly, but the statement still applies even if Clark isn’t in that position anymore.

Remember: Clark wasn’t kicked out of his seat. He resigned. Had he not done that, there’s no indication the county GOP was going to boot him. The GOP shouldn’t get credit for him stepping down.

What doesn’t make any sense are all the Republicans who said Clark was too dangerous to be around. They were right, but have they seen the rest of their party? How about the guy running the show? You can’t be the party of Donald Trump then pretend you give a damn about sexual assault. 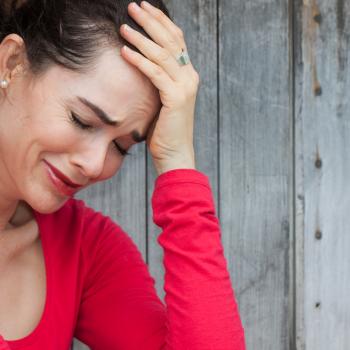 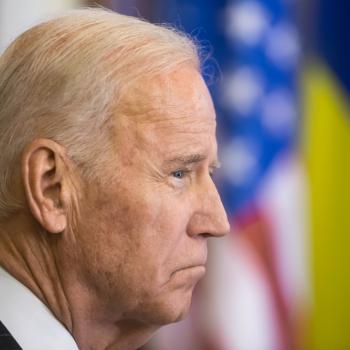