Earlier this year, New Hope Family Services, a Christian adoption agency, made a bald-faced attempt to circumvent New York’s anti-discrimination laws by requesting an exemption. They said their religious views prevented them from placing children with “unmarried couples or same sex couples as adoptive parents,” but New York was forcing them to violate those principles in order to stay in business.

Fortunately, a district court rejected their lawsuit in May. But the organization, represented by the conservative anti-LGBTQ legal group Alliance Defending Freedom, has appealed the ruling to the U.S. Court of Appeals for the Second Circuit.

Now a number of atheist organizations are chiming in on the side of the state, saying that allowing the agency to discriminate could have repercussions against atheists, humanists, and other non-religious people who may want to adopt. 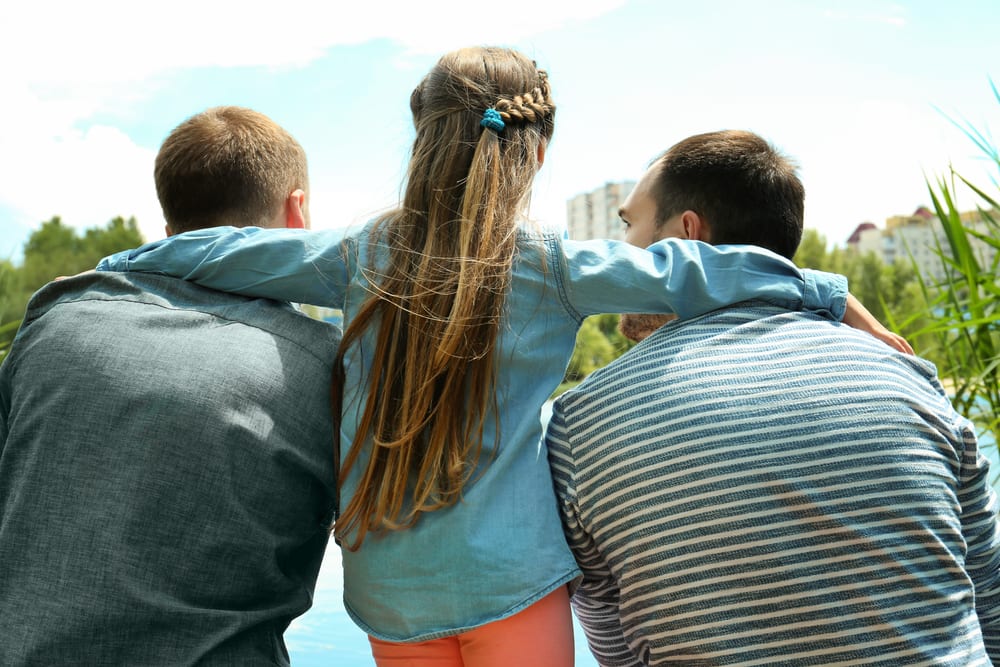 The amicus brief supporting the state’s position is signed by American Atheists, the American Humanist Association, the Center for Inquiry, and the Freedom From Religion Foundation.

As it is, adoption rates are falling in the U.S. and placing religious exemptions into the mix could slow the pace even further. That would force the estimated 125,000 kids waiting to be adopted to wait even longer to find a home.

“Prospective parents already face increasing wait times and growing expenses,” said Allison Gill, American Atheists’ Vice President for Legal and Policy. “If they also have to fear the specter of discrimination, even fewer children will find a forever home.”

AA adds that no one is forcing the folks at New Hope to violate their beliefs. But if they want to be in the adoption business, then they must play by the same rules as everyone else. The conclusion of the brief makes it clear that, while birth parents can insist on certain qualities in adoptive parents, the agencies themselves shouldn’t be allowed to impose their own faith-based restrictions.

A birth parent, engaging in a voluntary adoption, who has no personal objection to their child being raised in a non-religious or same-sex household is entitled to the opportunity to assess interested prospective adopting parents on their merits. An agency’s decision to reject those potential homes because of that agency’s irrelevant religious views and beliefs deprives birth parents of that opportunity.

It’s personal for AA’s president, Nick Fish, who was adopted.

“When my parents adopted me, they weren’t asked what church they attended or which gods they believed in,” he said. “What mattered was that they put my interests first. And they did.”

“New Hope could learn a thing or two about that from my parents and the millions of other loving parents they’d rather turn away,” he added.

He’s not wrong. If the goal is providing a welcoming, safe home for children, then automatically excluding gay parents or cohabitating ones makes no sense. New York has every right to act in the best interest of children. Bigotry may be allowed within the church walls, but the government shouldn’t permit it in the public square. 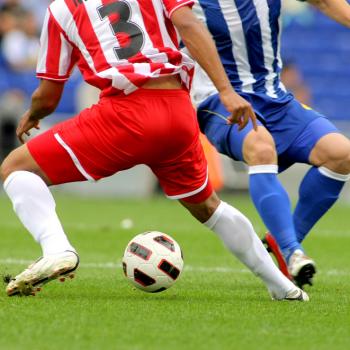 October 29, 2019
Two Italian Soccer Players Have Been Given One-Game Suspensions for Blasphemy
Next Post 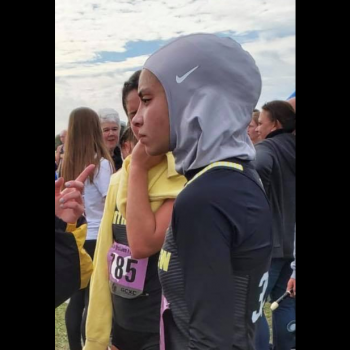