Kay Hagan, the former Democratic U.S. senator from North Carolina, died earlier today at the age of 66. She had been suffering health problems for years, so the news wasn’t entirely unexpected. It’s still a tremendous loss. 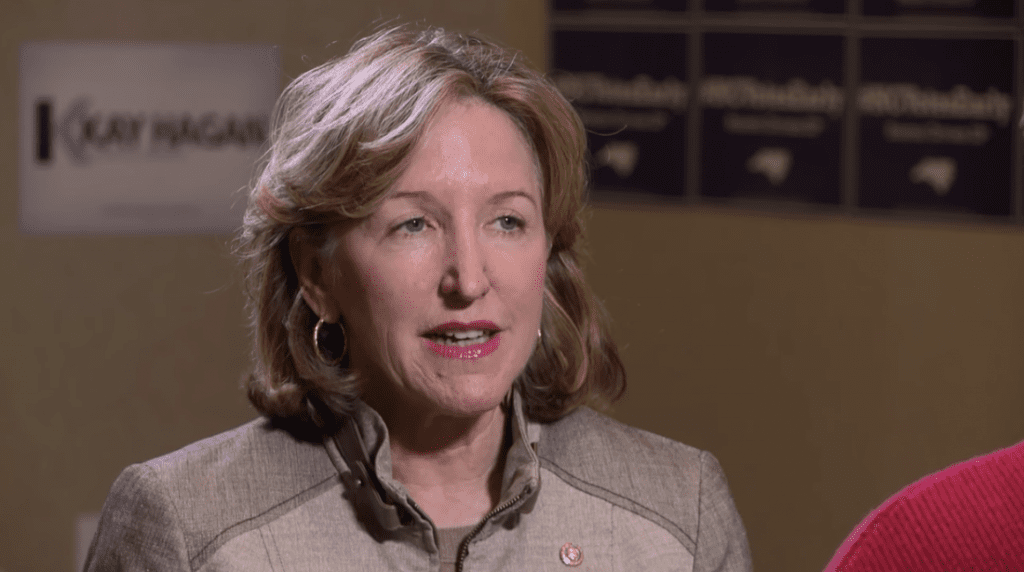 Hagan won a tough race for Senate against a formidable opponent in 2008, buoyed by the election of Barack Obama. There’s a lot to commend her for, but one of the reasons I was always especially fond of her is because she was able to withstand a particularly egregious smear campaign from Republican Elizabeth Dole.

At the time, Hagan had gone to a fundraiser hosted at the home of someone who was very public about his atheism and worked with secular organizations. The fundraiser itself had nothing to do with atheism. Hagan had been a Sunday school teacher, after all. The two of them had common values, so this wasn’t all that unusual.

After that fundraiser, just weeks before the election, Dole’s team attempted to tie her to the atheist label by releasing the following ad. (Notice how little Hagan actually appears in it.)

The ad wasn’t even about Hagan. It was about atheists. It featured “Godless Americans” saying God didn’t exist, suggesting a connection to Hagan that wasn’t there, before asking, “What did Hagan promise in return”? (Answer: Nothing. She promised us nothing.)

The whole thing, ominous music and all, was designed to provoke outrage among conservative Christians too dumb to realize they were being played.

And then Hagan won the election anyway!

It wasn’t even close — she won 53% – 44%. The smear backfired. Hagan herself called the ad “fabricated” and “pathetic” — not because they suggested she was an atheist, but because they misrepresented her Christian beliefs to the voting public.

This is what she said during a press conference shortly after that ad appeared on TV:

I have taught Sunday school. I’m an elder in this church, where the Hagan family has attended for over 100 years. I go on mission trips. I was raised going to Sunday school and church every week. And I raised my children that way.

On Christmas Eve, we attend the 11:00 evening service, then early on Christmas mornings, my children and husband and I go to the Bell House and cook breakfast for the residents there. My family, my community and my church are the anchors of my life…

If Senator Dole wants to pass judgment on my faith, that’s her right — but it’s not what my faith teaches.

This is a fabricated, pathetic ad.

I am outraged… That is not my voice at the end of the ad, and I do not share their beliefs.

I’ll admit it would’ve been nice had she said there’s nothing wrong with being an atheist even though she wasn’t one, instead of simply referring to the ad as “personal slander.” That left open the possibility that atheism itself was a problem. But at the time, atheism was still a major political taboo, and distancing herself from that label may have been politically necessary in her view. Whatever. I’m glad she won that seat. Church/state separation was stronger because she won her race instead of a Republican.

She ultimately lost her re-election bid in 2014 to Thom Tillis, who is now in a closely watched re-election campaign of his own. But Hagan’s strong response to that Dole ad, and the backlash it inspired from people infuriated by how Republicans were using the existence of atheists as a political weapon, helped usher in an age when atheism couldn’t be used to discredit someone.

People can try. They still do. But it no longer works as well as it used to. Indeed, several politicians, mostly at the state level, have won their seats despite being very open about their atheism. Hagan wasn’t an atheist, but her election showed that trying to discredit someone for not being Christian enough was no longer a useful tactic in a swing state. 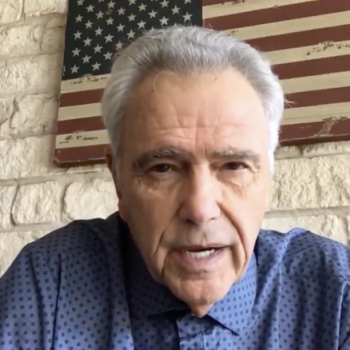 October 28, 2019
Preacher: Trump Wants Us All to Pray Because He "Knows Wisdom Comes from God"
Next Post 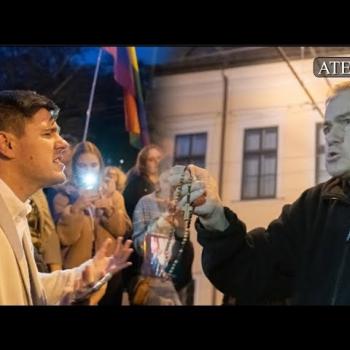