Last week, Virginia native Brother LaKendrick Coburn El wrote on Facebook that “Homosexuality is an abomination to the Human Race” and that transgender people suffer from a “mental illness.”

The reason that made news was because Coburn El was a member of the Virginia Beach City Council’s Human Rights Commission, a 19-member board that advises council members on pertinent issues. He had been on the commission since May. 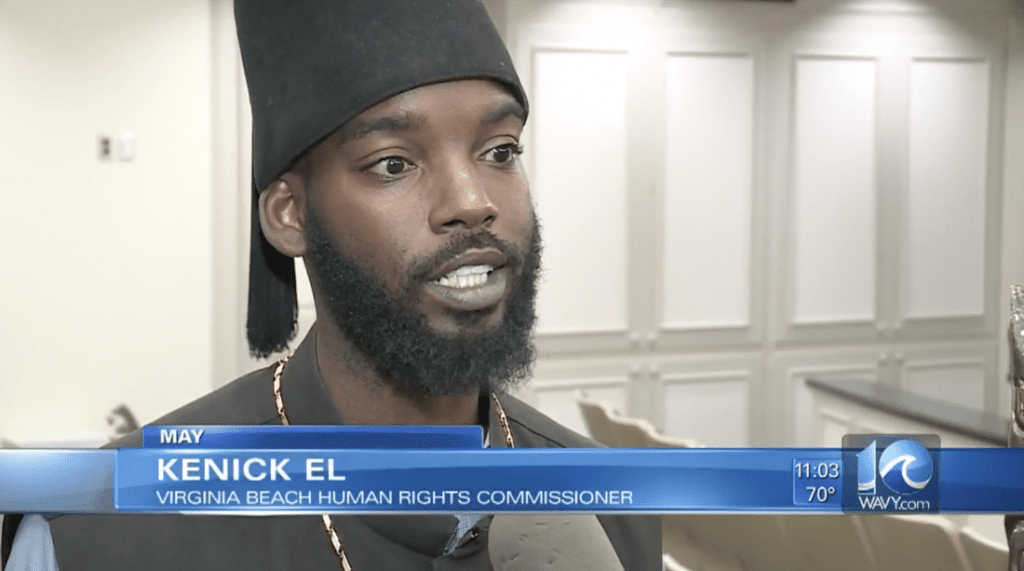 A local Pride organization demanded his resignation, while the chair of the commission pathetically said members “do not always agree.” Late last week, there was a joint press conference with nine members of the commission (including the mayor and vice mayor) saying they stood with the LGBTQ community and also wanted Coburn El to step down.

But there was no action on the matter… until now.

Coburn El says he plans to resign later this week, after he has a chance to address the commission personally.

“I do feel that I owe it to my colleagues on the human rights commission as well as the citizens of the city of Virginia Beach to have the opportunity to express myself,” he said.

“This week has been very, very humbling and challenging. I have received some threats,” El said. “I do believe that it leads into some constructive dialogue and I welcome the dialogue.”

“I am empathetic, and I do understand and I’m willing to sit down and listen to learn more about how I can be more inclusive and understanding of their concerns,” he said. “I’m taking responsibility and I’m asking all parties involved to be respectful of your communication. Don’t threaten anyone. We’re not for violence.”

I’ll admit I’m still thrown by how someone seemingly willing to listen and learn can also express such hateful sentiments. Remember, this is the same guy who recently voted (in an advisory capacity) to end the practice of conversion therapy in the state, correctly calling it “inhumane.” There are times when he’s defending LGBTQ people, others when he’s no different from a raging Christian homophobe, and even others where he says he needs to (and is willing to) learn more about the community’s concerns.

But if he needs to learn more about treating people with respect and dignity, he can do that on his own time. There are far more qualified people who can sit on a human rights commission in his place.

(Thanks to Shea for the link) 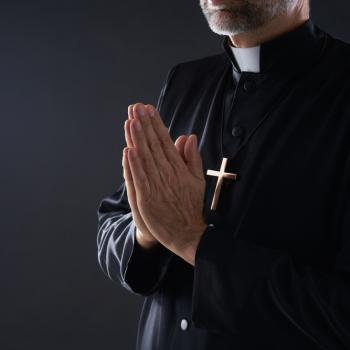 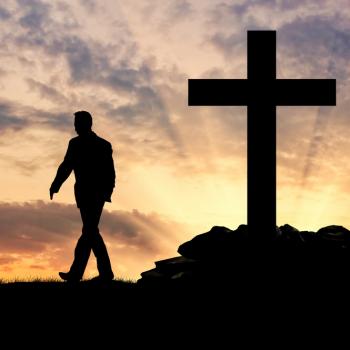 October 27, 2019 Ex-Christian: My Faith Shifted After Seeing Ken Ham Get "Destroyed" by Bill Nye
Browse Our Archives
What Are Your Thoughts?leave a comment