Ex-Christian: My Faith Shifted After Seeing Ken Ham Get “Destroyed” by Bill Nye

Kudos to the Christian Post: The publication just posted the first of eight (!) personal essays written by people who walked away from Christianity, even if they later returned. This one’s from Luke Douglas, the executive director of the Humanist Society of Greater Phoenix and board member for the Secular Coalition for Arizona. In other words, a legit atheist activist. 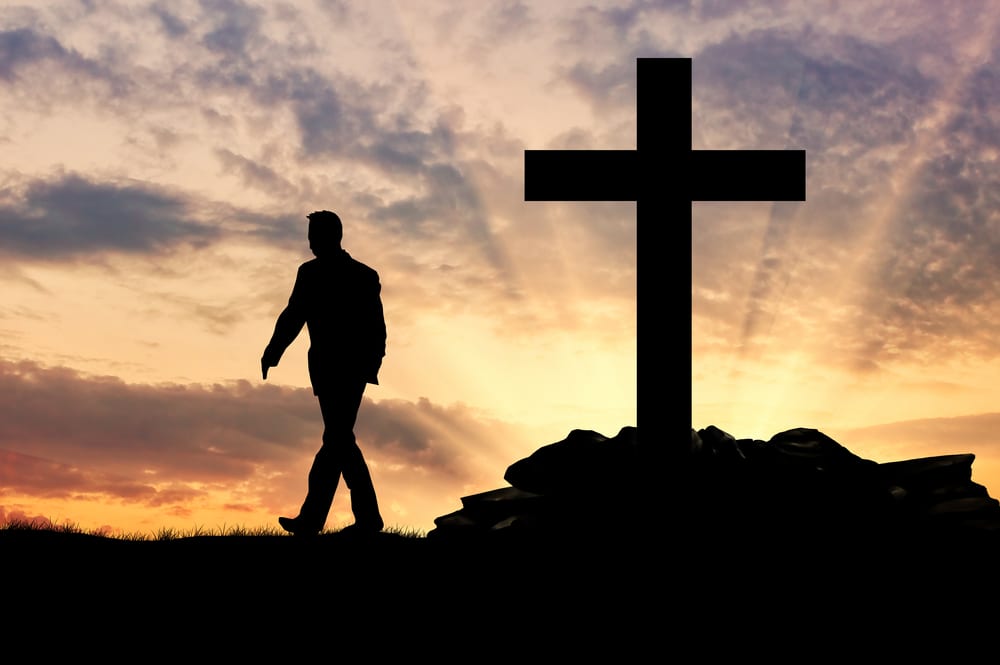 Douglas was in law school — and taking seminary classes on his own over the summer because he was still a devout believer — when Creationist Ken Ham debated Bill Nye in 2014. That debate shifted his thinking.

… When [Ham] debated Bill Nye the Science Guy on the scientific legitimacy of creationism, I was about halfway through law school and organized a debate watch party, ordered pizza, and gathered my evangelical colleagues to root for Ham together. So imagine how devastating it was to watch my childhood icon be so embarrassingly destroyed before my very eyes. Ken Ham brought faith to an evidence fight, and even my fundamentalist creationist eyes could see it. I resolved in that moment to learn more about evolution, astronomy, and geology so that, when it was my turn to debate the Bill Nyes of the world, I would do better than Ken Ham had.

We know what happens when fundamentalists “learn more.” They stop being fundamentalists. (“The more I tried to investigate, the more problems I ran into.”)

Eventually, Douglas was convinced that the religion he dedicated his life to was just flat-out wrong:

… my desire to be an effective apologist left me with nothing to defend. I had wanted nothing more than to reinforce my faith, but willing myself to believe something that just didn’t make sense was no longer sustainable. So adrift on a sea of chaos, I called my then-fiance, who was doing missions work in Asia at the time, and begged her not to leave me as her faith insisted she would have to.

You know the article is effective because one of the comments is from someone asking, “what is the purpose in giving this antichrist space on your website?”

It’s a compelling story. It’s also not uncommon. The most fervent believers often become the most active atheists.

(Image via Shutterstock. Thanks to Nullifidian for the link) 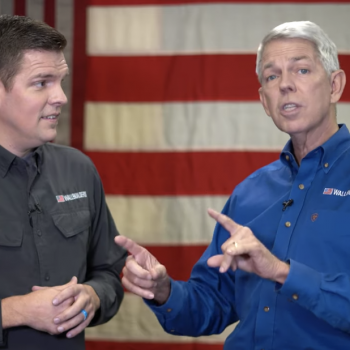