Using wit, charm, and verses from the Bible, Hillary Clinton gave a stirring speech at the funeral for Rep. Elijah Cummings, effectively skewering Donald Trump to the delight of the audience.

Clinton was repeatedly (and unfairly) targeted by Trump during the 2016 Presidential campaign, who referred to her as a “nasty woman” and continues to make baseless claims about her emails. So it’s understandable that Clinton might find humor in the moment, and use it to great effect, mocking Trump while remembering her old friend.

“Like the prophet, our Elijah could call down fire from heaven — but he also prayed and worked for healing,” Clinton said before the audience of dignitaries, legislators, and statesmen. “Like the Old Testament prophet, he stood against corrupt leadership of King Ahab and Queen Jezebel.”

Clinton wielded her biblical knowledge like a sword. Anyone attending the funeral surely knew she was referencing Trump without mentioning him directly.

Hillary Clinton on Elijah Cummings: "Like the prophet, our Elijah could call down fire from heaven—but he also prayed and worked for healing…

"Like that Old Testament prophet, he stood against corrupt leadership of King Ahab and Queen Jezebel." https://t.co/TlLvHGtkbL pic.twitter.com/U5bOMx2jhh

Clinton also added that Cummings “pushed back against the abuse of power; he was unwavering in his defense of our democracy” and that he “had little tolerance for those who put party ahead of country or partisanship ahead of truth.”

If Trump, who incidentally and unsurprisingly did not attend the funeral, was listening, he would have been more apoplectic than usual. Cummings, after all, zeroed in on Trump’s many abuses of power and his destruction of democracy. It’s largely thanks to him that House Democrats are conducting an impeachment inquiry.

This was not lost on Twitter users who responded with humor and enthusiasm to Clinton’s speech.

� Secretary @HillaryClinton went there. She said that Congressman @RepCummings , was like his namesake the Prophet Elijah who stood up against King Ahab and Queen Jezebel.

Who can blame Clinton for taking this vile, nasty man down in one perfect moment at a truly devout Congressman’s funeral? 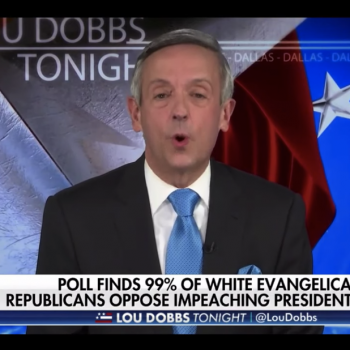 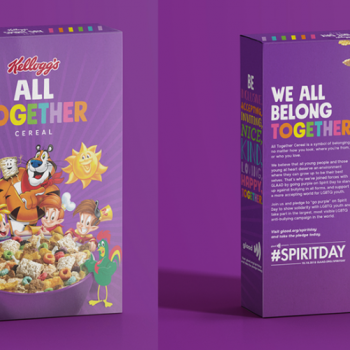