Thanks to a public record request by local paleontologist Dan Phelps, we now have the numbers for September. You can read more background about how it’s calculated here.

The bottom line? Ark Encounter had 73,541 paying visitors in September. That’s a few more than the 69,207 they had last September. However, it’s a bit lower than what they had in September of 2017. Considering all the recent investments Answers in Genesis has made, it’s not a shock to see some growth especially over these busier summer months. 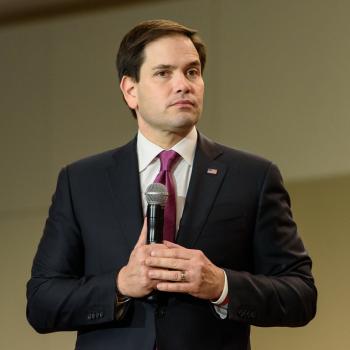 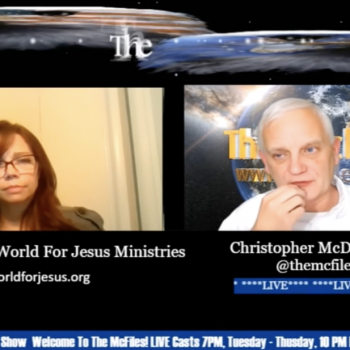