Texas Atheists Erect “Graveyard of the Gods” on UTSA Campus

It’s almost Halloween, and that means some atheist student groups on college campuses are erecting a “Graveyard of the Gods,” reminding students of all the deities who were once worshiped, only to be forgotten.

The purpose is to get students thinking about when their God will join the ranks of the dead.

The Secular Student Alliance at the University of Texas at San Antonio shared some pictures of what they put up on their campus: 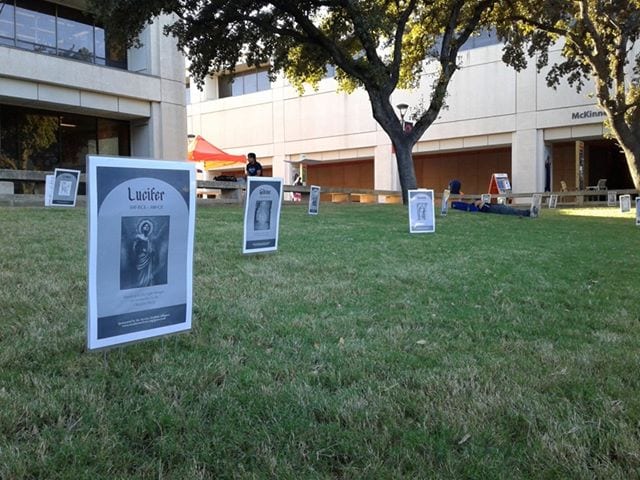 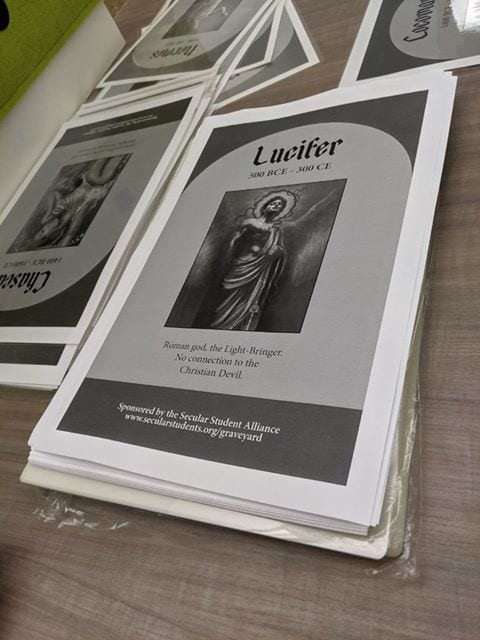 It’s a wonderful way to get people to think critically about their own beliefs.

The group told me the display will be up through the end of the week on the Sombrilla Lawn. And as they wrote on their post, the response so far has been overwhelmingly positive. 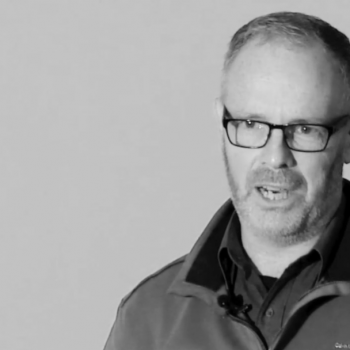 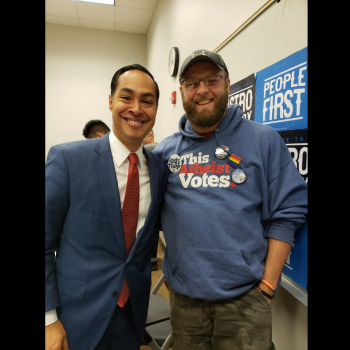