Earlier this week, Major League Baseball began investigating Rob Drake, an umpire since 2010, for a tweet he made suggesting a violent response if Donald Trump gets impeached. Drake has since deactivated his Twitter account. 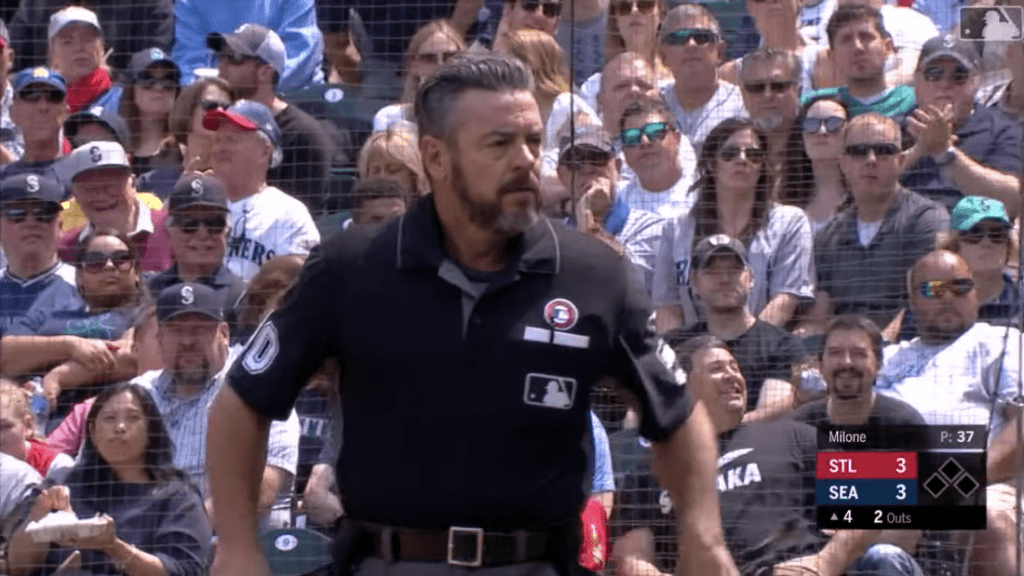 Umpire Rob Drake tweeted late Tuesday that he planned to buy an AR-15 rifle “because if you impeach MY PRESIDENT this way, YOU WILL HAVE ANOTHER CIVAL WAR!!! #MAGA2020,” according to a copy of the tweet obtained by ESPN.

Sounds (and spells) about right for a Trump cultist.

In any case, it’s worth mentioning that Drake is also a co-founder of Calling for Christ, a ministry specifically catering to Major and Minor League umpires. (According to a 2007 article about the group, even though there were only 68 umps in the Majors and up to 150 in the Minors, an astonishing 80 of them were members of the ministry.)

They do weekly prayer calls and Bible studies. And apparently plan violent attacks when the government does its job.

Drake even appears in this promotional video for the ministry from 2011:

(The best part of that video? When another umpire says, “We’ll all leave baseball and go to some terrible country and start evangelizing. I don’t know. We’re wide open here.” Very inspirational.) (Update: A reader said the man in the video may have said “third world country,” not “terrible country.” I’m not hearing that. I also don’t think it changes the sentiment.)

There’s also this, which I present to you without comment.

So what do we know about Rob Drake? He loves Jesus and he will apparently murder you if you don’t let Trump get away with his crimes. So much for turning the other cheek.

He hasn’t received any kind of punishment for his tweet. He probably won’t.

(Screenshot via YouTube. Thanks to Gary for the link) 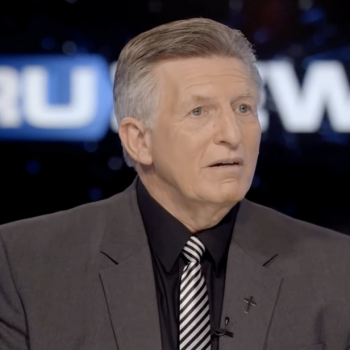 October 24, 2019
Rick Wiles: There Will Be "Violence in America" If Donald Trump Is Impeached
Next Post

October 24, 2019 Virginia Beach Human Rights Commission Member Slammed Over Anti-LGBTQ Comments
Browse Our Archives
What Are Your Thoughts?leave a comment