“Inventor” Charges Drought-Struck Farmers $50,000 If He Can Make It Rain

As long as there are gullible and ignorant people, there will always be those that exploit them. Some use junk science and pseudo-jargon to befuddle the uninformed, and Australian officials say that’s just what a so-called “rain salesman” is doing to farmers near Melbourne, an area that has been hit with a crippling drought. 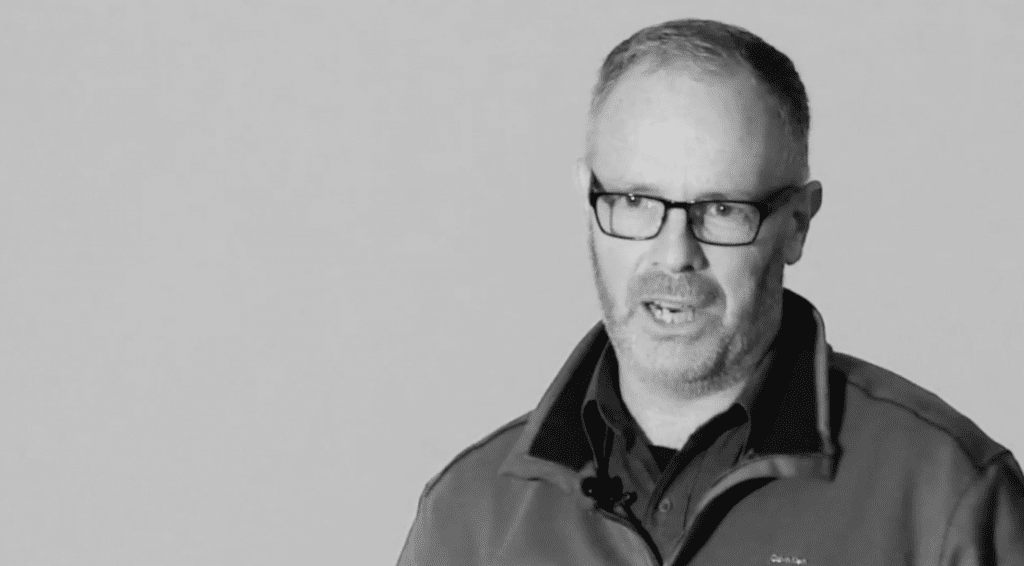 David Miles (above), whose company is Miles Research, claims he has created a “weather modification service” for farmers affected by the drought — for the not-so-low cost of $50,000, according to Frank Chung of NewsCorpAustralia.

The trick here is that the farmers only have to pay for the “technology” if it actually rains. By not taking their money if it doesn’t, he’s evading any consumer fraud laws. That also means that if it rains on its own, Miles can capitalize on it with those signed contracts.

Miles has been playing this game since 2006, when his company, then named Aquiess, ran afoul of the Australian Competition and Consumer Commission (ACCC) and was branded a “cruel hoax” that was taking cash from already struggling farmers. Given the seriousness of the current drought, it’s no wonder some farmers would look anywhere for relief.

But perhaps the biggest reason Australian officials doubt Miles is that he reveals no details about how his technology works. On his company’s website, Miles claims his method involves “current meteorological modelling, of near-future atmospheric behaviour (produced by Bureau supercomputing), in order to ascertain the vulnerable sensitive dependencies of converging events.”

Which is all a lovely way of saying exactly… nothing. It’s what a college student would write late at night when he doesn’t understand the subject but thinks big words will confuse the professor.

Also concerning, NewsCorp reports, is this:

That fact, all by itself, makes this whole thing pretty suspect.

But that’s not all. Both Newsweek and NewsCorp note that in one section of the Miles Research website (which has since been deleted), he claims the technology uses “electromagnetic scalar waves”… which isn’t even a thing.

Insanely, Miles concurred on that point, saying he knew the term was nonsensical, but he had to find a way to mask his technology.

“There is information that’s a little bit obscure because that’s a way of firewalling the core intellectual property, so that it can’t be weaponised and used to harm nations,” he said.

“So I think I’d probably side with [physics professor Martin Sevior] that it doesn’t make sense and I think part of the problem has been navigating the safety of how we take this forward.”

When he can say all that with a straight face, it’s kind of easy to see why gullible people might be taken in by this.

Miles hasn’t let up. He now says he wants to raise $10 million to build a facility to show that the technology works.

“There’s no way we want to con anyone,” he said. “Our best approach at the moment is to put up a risk-free model so that the farmers can get some rain and we can get some income to get a facility. We’ve been able to make adjustments to approaching weather and we want to be able to offer that to the rest of Australia.”

There’s no evidence of him making “adjustments to approaching weather.” He won’t even show the farmers this “device.”

Humans have been trying for thousands of years to control the weather and, while we’re getting close, we’re not there yet. Those so-called “Acts of God” happen for a reason. If we could control the weather, there’d be fewer hurricanes and droughts.

Maybe Miles is purely delusional and he really believes all this, or maybe he’s just preying on people’s gullibility. Either way, he’s taking money from people for a service he may or may not be providing. Farmers rely on their knowledge of science to do their work; they would be wise to think more critically about this supposed miracle, too. 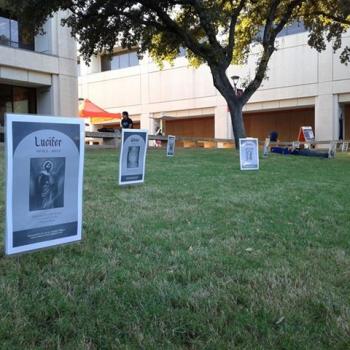