Yesterday, Colorado Attorney General Phil Weiser (below) announced the results of his office’s investigation into child sexual abuse in the Catholic archdioceses across the state. His 263-page report covered a period of 70 years, and what his staff found was damning: 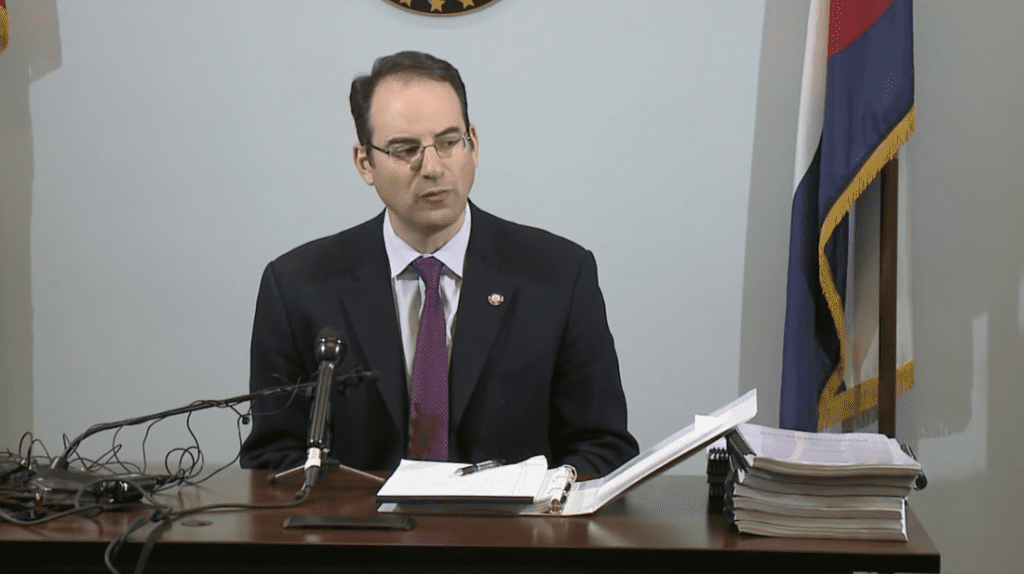 If that’s not enough, 97 victims were apparently abused even after Catholic leaders were aware the priests in question were predators. They didn’t do anything to punish those priests… and then they struck again.

One priest alone, Rev. Harold Robert White, had 63 victims. He was shifted to six different parishes over the course of 15 years.

While none of the priests in question are currently serving in the ministry, that’s only as far as Weiser knows. Of those priests who are credibly accused of sexual abuse and still working in a Church, he wrote, “We know of none, but we also know we cannot be positive there are none.” Yikes…

If there’s any upside for the Catholic Church here, it’s that leaders appeared to work in conjunction with the AG’s office, though there’s doubt that the Church truly handed over all its personnel files. The AG didn’t have the legal power to obtain documents that the Church didn’t want to give his office.

“That’s all well and good but how do you enforce that you got all the files?” said Zach Hiner, the executive director of the Survivors Network of those Abused by Priests, or SNAP. “I appreciate that the A.G. is leaving the door open for a true grand jury investigation, and I hope that he will push for that authority now.”

That said, the Church promised to adopt the report’s recommendations, including using outside investigators to handle future allegations and periodically auditing their own abuse-related policies.

The Archbishop of Denver, Samuel J. Aquila, praised the report and all the work that went into it:

“We should all be comforted that this investigation spanned seven decades, has been thorough and is transparent,” said the archbishop. “I promised without reservation that I would openly share [third-party investigator and former United States Attorney Robert Troyer’s] report and adopt his recommendations. I honor that promise today.”

In addition to a grand jury investigation, it would be ideal for Colorado to reform its statute of limitations laws so that victims of sexual abuse can seek justice even if the crimes occurred decades earlier.

Remember: These investigations ought to be happening in every state without having to rely on the Catholic Church to volunteer information. There are far more cases and victims that we don’t know about. The Church can’t be trusted to do the right thing now after a long history of shielding priests who did the wrong things.

It’s appalling that anyone could still go to a Catholic church, much less give it money, after these investigations.

(Screenshot via YouTube. Thanks to @nrjfalcon1 for the link) 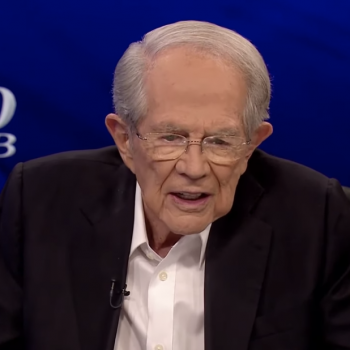 October 23, 2019
Pat Robertson Was Thrown By a Question About How We're Not a "Christian Nation"
Next Post 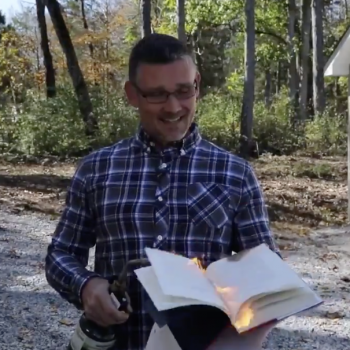