Tennessee Official Slams Democrats for Having a “Queer Running for President”

Warren Hurst, a member of the Sevier County Commission in Tennessee, said during a meeting last night that white man were losing their rights and that Pete Buttigieg shouldn’t be running for president because he’s gay.

The anti-gay rhetoric and distorted view on privilege are bad enough. But just wait till you hear the defense of his racism.

“I’m not prejudice, a white male in this country has very few rights and they’re getting took more every day,” said Hurst.

Hurst told WVLT News over the phone that some of his best friends were African American, but he stands by his comments because he’s entitled to his opinions.

Commenters online also pointed out that everyone on the commission is white, which would raise at least a few questions about what rights all these white men are supposedly losing.

It’s not surprising that a bigot bigoted. That’s what conservatives do. But it’s disturbing that only one woman in the crowd was so offended by his comments that she walked out and that so many people agreed with him.

But this is what you get when you have a government run by the worst humans. 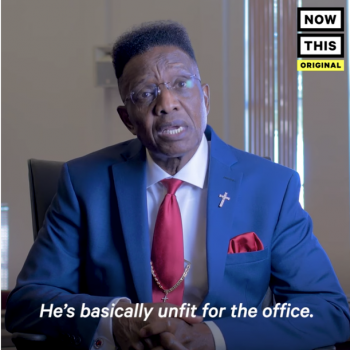 October 22, 2019
Pastor Who Voted for Trump in 2016 Now Prays for His Impeachment
Next Post 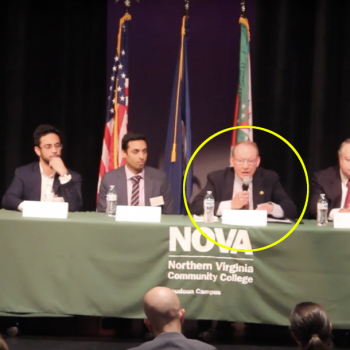