If you think of Christian spaces where women have power, it’s unlikely you would consider complementarian, evangelical circles where women are frequently taught to be submissive to men in many key areas (though they’re considering equal in the eyes of God). Yet author and professor Kate Bowler says in her new book The Preacher’s Wife — from which an excerpt was recently published in the New York Times — that those conservative Christian communities are in fact places where certain women have immense power. 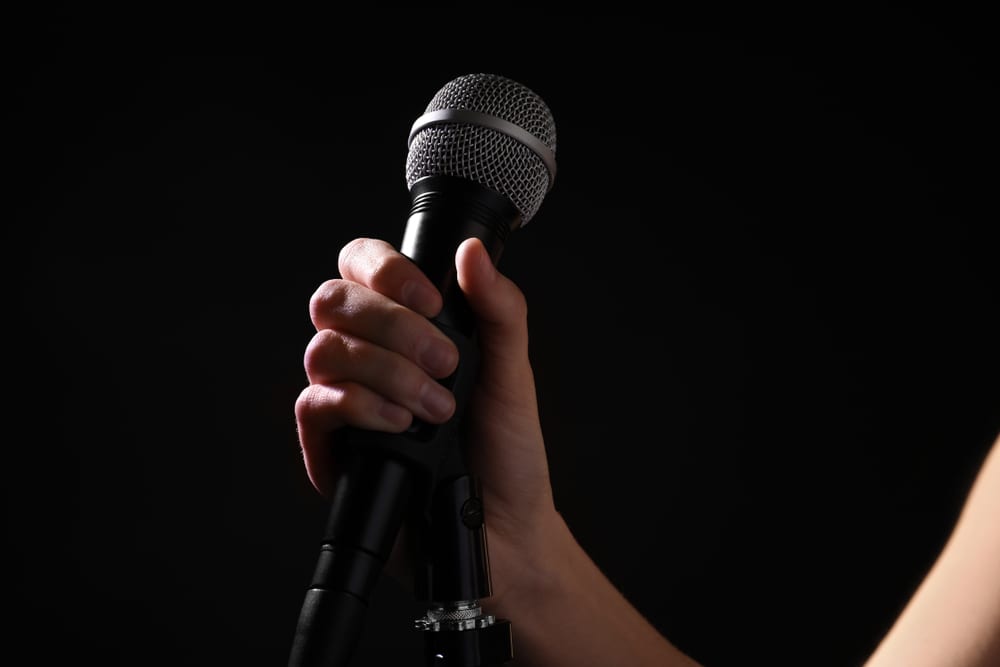 Bowler writes that men may be considered the official head of the family, but it’s the wives that “turn the neck” (to quote My Big Fat Greek Wedding):

Though the most common role in this universe is that of pastor’s wife, what I learned was that the women of evangelical megaministry have achieved many types of power. They populate network television lineups, megachurch main stages, SiriusXM radio stations, Target bookshelves, and stadium events in every major city. (Though the term “evangelicalism” conjures up a white stereotype, a quarter of these leaders were African-American, Asian or Latina.) To the average American, these stars were almost invisible…Some grow so famous that they, like Oprah, need only one name. Beth. Joyce. Serita. Jen. Almost any megachurchgoing woman in America would call them celebrities.

By contrast, liberal women — defined in my research as those in traditions like Episcopalianism and (most) Lutheranism that officially affirmed female leadership — fought for denominational policies that gave them standing in the pulpit. And yet there are few progressive female celebrities. Ordained progressive women secure a measure of institutional sway, but they lack the cultural capital of their conservative counterparts. My research shows that conservative women gain considerable influence without institutional power, and liberal women gain institutional power without considerable influence.

Without traditional credentials, conservative women are forced to rely on their personal connections or an authority of charisma, building brands based on experience or, worse, tragedies.

In short, progressive churches have female leaders who are relative unknowns. But conservative churches have pastors’ wives who are often celebrities in their own right. Bowler goes on to explain how certain tragedies or struggles can create a “brand” for these women influencers, giving them a platform from which to speak at conferences and other churches (to other women only).

Even that kind of vulnerability, though, while it makes those wives relatable to the average Christian woman, comes with some risk. They have to be calculated in how much they choose to reveal. This “celebrity Christian” is judged for everything from her hair, her makeup, her youth, and the behavior of her children. A single misstep, from affirming the wrong theology or being seen in public with those who do (as happened to Bible study teacher Beth Moore this year) can get your books yanked off of Christian bookstore shelves — or cause people to unfollow in droves.

In many ways, this world of Christian celebrity isn’t all that different from the world of secular celebrities… except these women claim to represent God, which makes the scrutiny that much harsher. That many of these women can get away with a kind of preaching in front of mixed-gendered crowds — so long as they don’t use the official title of “pastor” — reveals a deep hypocrisy of the men who run this machine. These women are powerful and influential — and they know it. Yet the men aren’t about to change their traditions or theology to accommodate that. 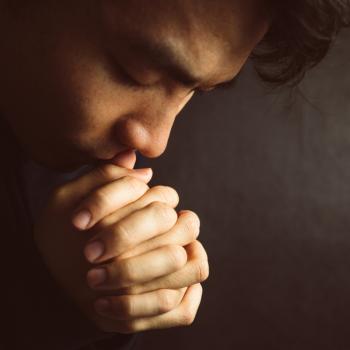 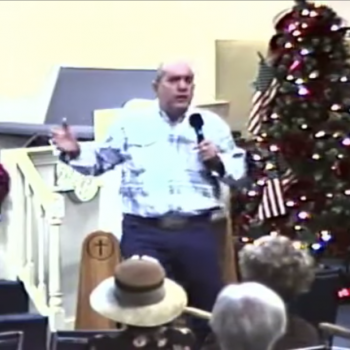 October 21, 2019 NJ Mayor Refuses to Resign After Delivering Anti-LGBTQ Sermon in Church
Browse Our Archives
What Are Your Thoughts?leave a comment