Chick-fil-A is notorious for its owners’ donations to anti-LGBTQ organizations to the point where new locations often inspire protests in the United States. So when the chain opened its first branch in the UK earlier this month, it quite understandably drew ire from human rights groups.

Shockingly, their voices were heard.

The company has now shut down its location in The Oracle (a shopping center) in the city of Reading a mere nine days after opening. 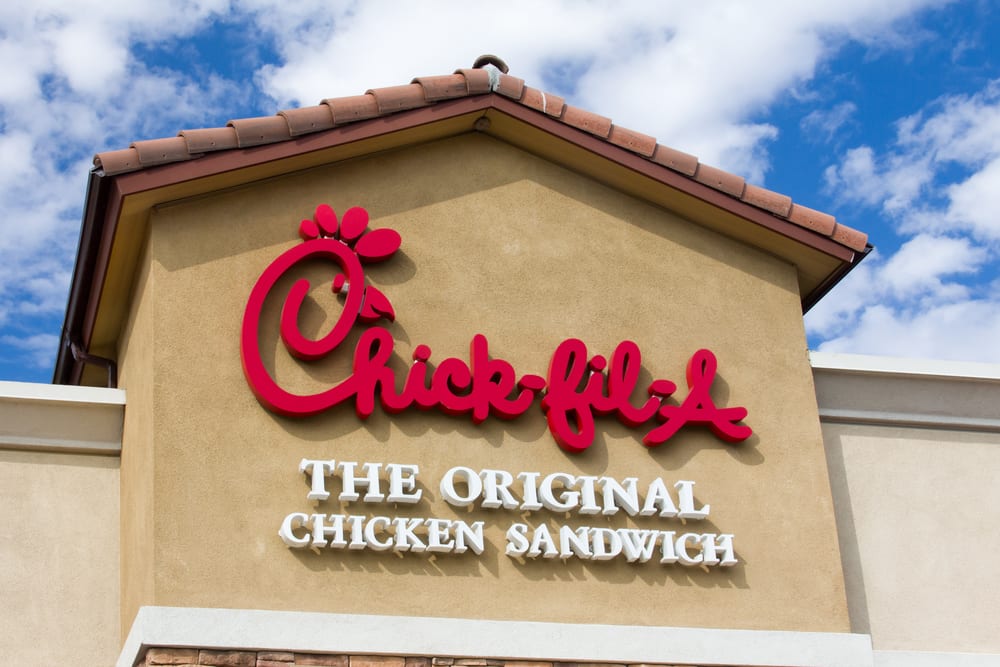 The Oracle said: “We always look to introduce new concepts for our customers, however, we have decided on this occasion that the right thing to do is to only allow Chick-Fil-A to trade with us for the initial six-month pilot period, and not to extend the lease any further.”

This isn’t some anti-Christian move. It’s anti-hate. The chain has donated well over a million dollars, through its Chick-fil-A Foundation, to groups like the Fellowship of Christian Athletes, the Paul Anderson Youth Home, and The Salvation Army. All three groups are known for their anti-LGBTQ policies. Dan Cathy, the company’s CEO, famously said in 2012 that he was a supporter of “traditional marriage.”

Cathy has since backtracked by saying he “regrets making the company a symbol in the marriage debate,” but the company itself still gives money to Christian groups with anti-LGBTQ agendas (even if that’s not the focus of those groups). There are plenty of companies with admirable goals that don’t support bigotry; the people running Chick-fil-A made a decision to give money to certain Christian groups instead.

They have a right to do that. But companies and customers also have the right not to do business with them. What doesn’t make sense is why The Oracle even allowed Chick-fil-A to open up there at all. It’s not like their anti-LGBTQ views were secret. Even with the six-month grace period, both companies will be able to profit from religious extremism.

Reading Pride is taking a more charitable stance, noting that The Oracle’s decision was “good news” because it gives employees time to find other jobs. But that doesn’t mean other people are letting this location fade away without repercussion. In fact, plans are in the works for daily protests against the outlet until it closes.

(Image via Shutterstock. Thanks to @SpillerOfTea for the link) 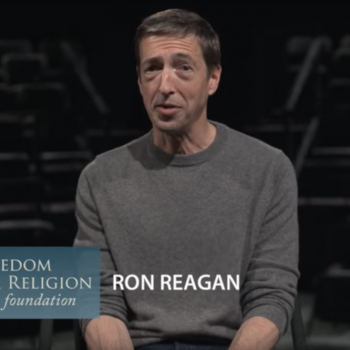 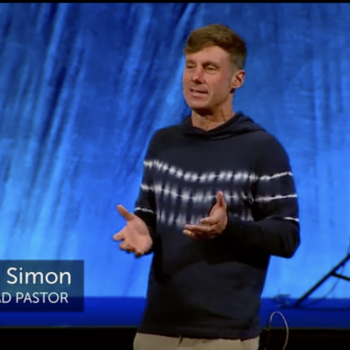 October 19, 2019 A Christian Pastor Gave an Anti-Trans Sermon and the Backlash Has Been Glorious
Browse Our Archives
What Are Your Thoughts?leave a comment