A total of 11 religious leaders have been credibly accused of sexually abusing children or vulnerable adults at a Roman Catholic institute in Cincinnati, Ohio, the facility recently disclosed. 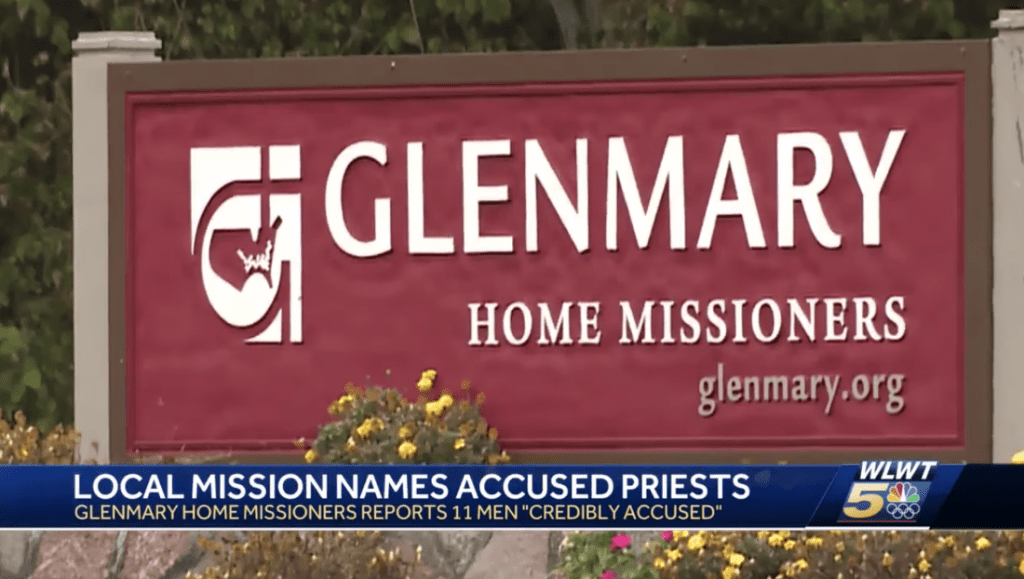 “We hired a retired FBI investigator to go through all of our files going back, as far as I understand it, through our whole 80 years of existence, and find out whatever he could regarding the abuse of minors or vulnerable adults,” said John Stegeman, spokesman for the organization.

Eight of the 11 men accused have served in the Cincinnati area, officials said. Only two of the 11 men identified are still living.

Officials with Glenmary Home Missioners said the list is the result of a yearlong forensic review, that they themselves commissioned to promote transparency…

These types of releases are becoming much more common, like when Catholic leaders in Texas released the names of hundreds of priests accused of sexually abusing young children over several decades. The thinking here is that it’s better to get in front of the story than to have government officials release the names themselves. (In Texas, all of those names were of people who have since passed away.)

But what’s going on with the two Glenmary men who are on that list and still alive?

Former priest Anthony Jablonowski served as a priest on loan with Glenmary from 1976 to 1980. The charges against him are related to an assignment in the diocese of Cheyenne, Wyoming, after he left Glenmary. In 2004 he pleaded no contest to taking indecent or immoral liberties with a 17-year-old boy. He also faced a civil lawsuit. He was defrocked in 2006. He served 15 months of a seven-year sentence.

The other person named in the list, a religious brother, left the society in 1993. WLWT is not naming him because he has not been criminally charged. We could not locate either man for comment.

“Glenmary is confident in our policies and procedures that we follow under this of what constitutes a credible allegation,” Stegeman said.

You can give them credit for releasing the list, and credit for releasing it before all the men had died, but obviously, it would’ve been far better had the Church taken more direct action when these allegations were made. It’s hard to give them the benefit of the doubt regarding transparency when these lists are being published long after the victims have spent a lifetime dealing with their trauma. 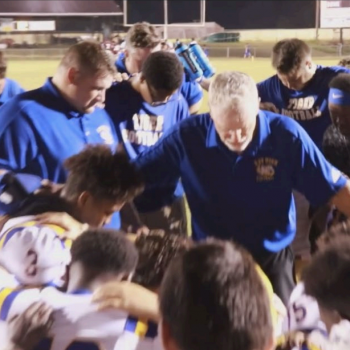 October 13, 2019
A Mississippi Teacher Told Students He Hoped They Would All "Find Jesus Someday"
Next Post 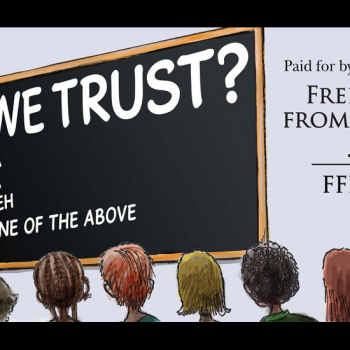 October 13, 2019 Atheist Billboards in Kentucky Point Out Obvious Flaw in "In God We Trust" Law
Browse Our Archives
What Are Your Thoughts?leave a comment