A Mississippi Teacher Told Students He Hoped They Would All “Find Jesus Someday” October 13, 2019 Hemant Mehta

The American Humanist Association says a Mississippi teacher and football coach at Bay High School has repeatedly violated the Constitution by pushing his Christian faith on students and athletes.

In a letter sent to the school’s principal and district superintendent, the AHA documented instances of Eric Collins proselytizing to kids. He told kids in his class he hoped they would all “find Jesus someday.” In a personal accounting class, he asked a child what “God intended them to do with their money.” He said the Big Bang was a hoax because “God created life.”

On the football field, he’s even worse. 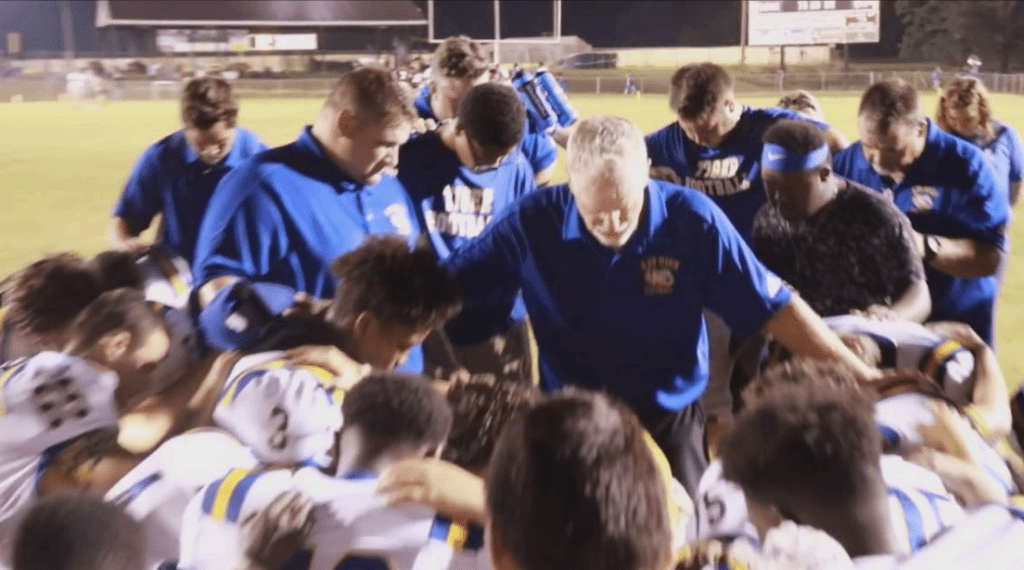 Mr. Collins organizes weekly team breakfasts and meetings for players at a local church called the “Power House of Deliverance” every Friday morning… Mr. Collins sent letters home with players that include scripture. The example which we were provided is dated July 2, 2019, and reads: “The scripture says in Galatians 6:9, ‘Let us not become weary in working hard, for at the proper time we will reap a harvest if we do not give up!’”… Both Mr. Collins and other athletic coaches reportedly participate in prayers with players before games.

These aren’t even subtle. Collins thinks his religion gives him license to preach to children. It’s irrelevant if they’re receptive or if no one has complained to him personally. This kind of coercion has repeatedly been blocked by courts.

The AHA is demanding the district adopt a “formal, written policy prohibiting teachers, coaches and other school officials from proselytizing” or praying with kids. They want an immediate halt of the breakfast meetings at the church. And they want assurance that coaches and teachers will be monitored and punished accordingly if they break the law.

In short, they’re asking the district to follow the damn rules. It’s not complicated. It’s not anti-Christian. The only question is whether the district will take the AHA’s wise advice or take Collins’ side in advertising his faith like it’s some sort of virtue. 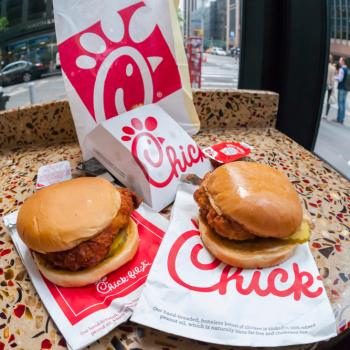 October 13, 2019
High School Rejects Free Chick-fil-A Lunch "Out of Respect to Our LGBTQ Staff"
Next Post 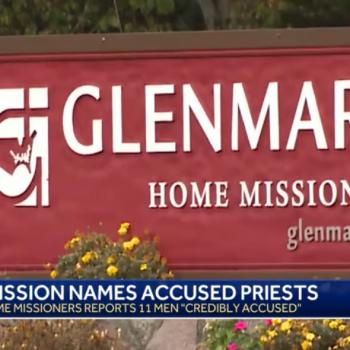