Before that, the law required teachers and social workers and others who work with children to report allegations of child abuse to local authorities. Because of course they should do that. However, religious leaders were exempt from that law, in part because they claimed secrets told to them in the confession booth were sacred and, therefore, private.

The Amendment Bill fixed that problem by telling church leaders their beliefs didn’t grant them immunity. If, for example, someone confesses to a local priest that he abused a child, the priest will now be legally obligated to report the confession. Failure to do so could lead to a three-year prison sentence. (A similar bill in California was proposed but scrapped after religious opposition.)

Nic Frances Gilley (below) has proposed a motion that would directly ask churches if they plan to abide by the new law, since some have publicly threatened refusal.

If they say no, Gilley says the city could put up signs in front of those churches saying the safety of children cannot be guaranteed inside. 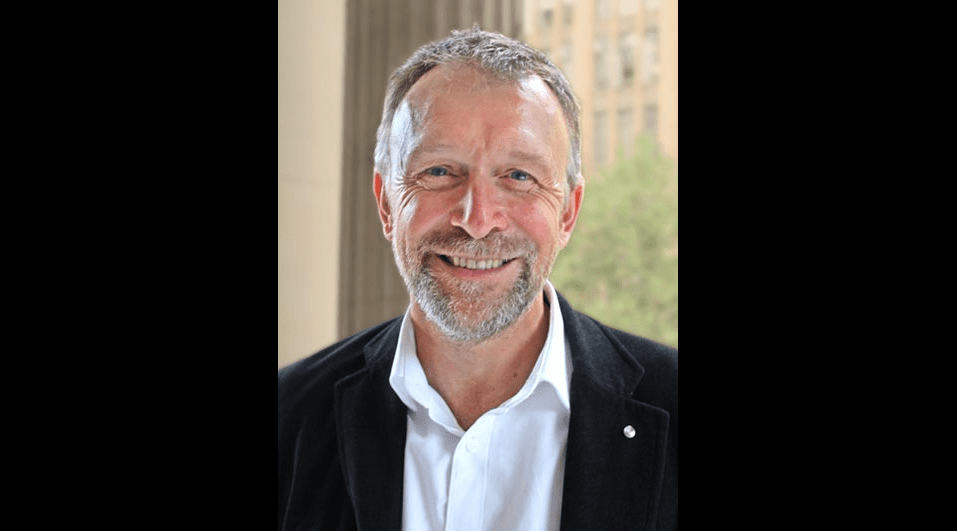 In the motion, Cr Frances Gilley asks council officers to “write to all churches and places of worship requesting assurances that all staff and associates will abide by the law of mandatory reporting”.

If this assurance was not received, Cr Frances Gilley said the council should “clearly advise people of the risks of using such institutions”.

“Should we put up great big signs [in front of churches], or should we write on the pavement? I don’t know, but I believe that we should look at that,” said Cr Frances Gilley.

How incredible would it be to see a warning label on a church…? 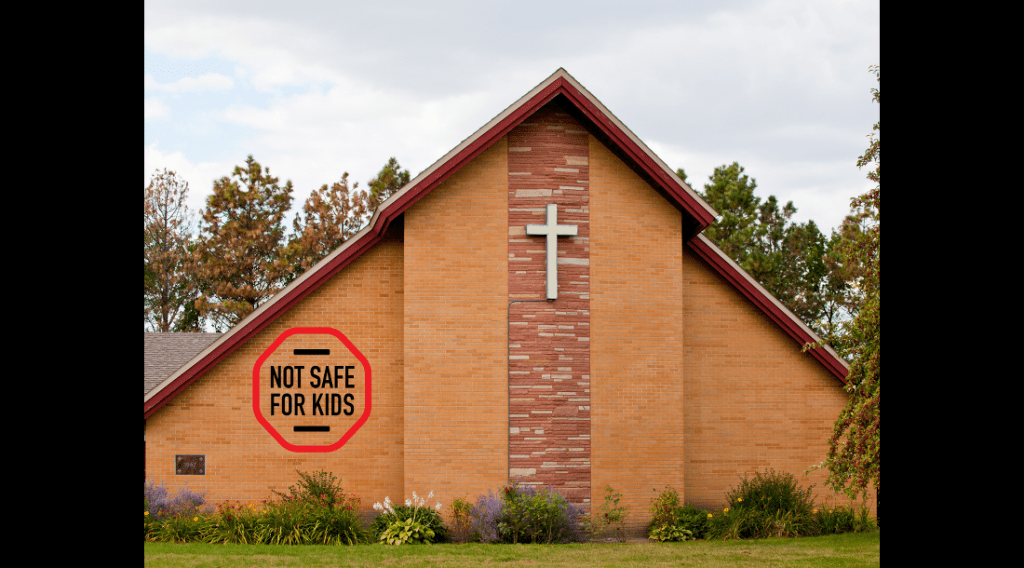 Given all the damage churches have done to kids throughout history, you could say this is long overdue… But if churches don’t like the idea, they could always just promise to report abuse. It’s not that complicated.

Gilley, by the way, has good reason to go after religious institutions. After spending more than two decades as an Anglican priest, Gilley left the Church in 2008, with an admission that he had personally been a victim of abuse.

The council will vote on the motion Tuesday. 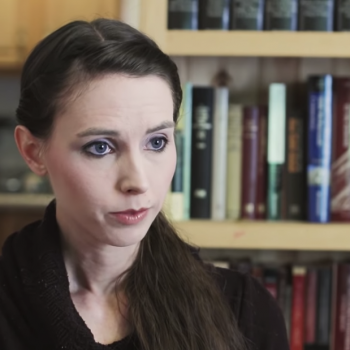