A Pastor Used the Death of an Atheist Mom’s Baby as a Sermon Illustration October 12, 2019 Hemant Mehta

One month ago, a 14-month-old child named Temperance died after she drowned in the bathtub. Her mother, Grace Ferguson, tried to resuscitate her, to no avail. She held Temperance’s hand as doctors attempted to do the same. Not long after, she was holding her hand in the hospital after she had been declared dead. 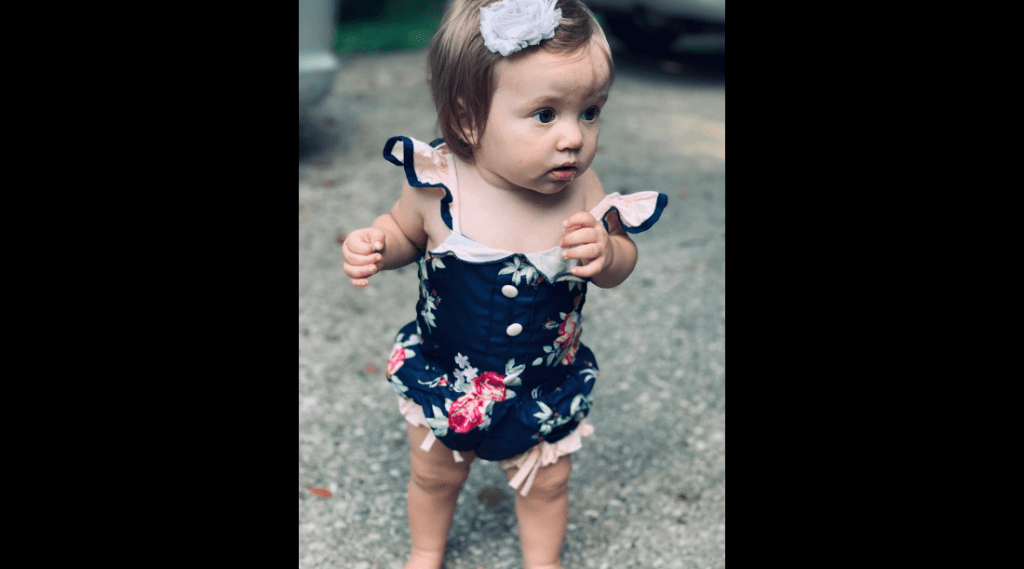 While she’s not religious, her extended family is, and they attend Midland Evangelical Free Church in Michigan. That church handled the tragedy in a number of incredibly insensitive (some would say cruel) ways.

Within a day, the “care pastor” at the church passed along all the information about Temperance to their 180-member “prayer chain.” It led to Grace waking up to “about 50 text messages and 28 phone calls.” This was before she had even publicly announced her daughter’s passing. To a mother already grieving, having to deal with (well-meaning) strangers trying to get in touch with her — without permission — only made the situation worse.

Pastor Jeremy Lobdell didn’t stop there. The next day, he was planning to deliver a sermon about “What to Do When Tragedy Strikes.” But now he had a new illustration to use! He decided the best course of action would be to use the child’s death to open his sermon.

Notice how, after explaining what happened, he chimes in with “But God is good.” (Not helping, man.)

And then he segues back into his originally scheduled sermon with an illustration that seems comically out-of-place given the circumstances.

Note that he says he got permission from his daughter to share that story… yet he didn’t get permission from Grace to share hers. He never reached out to her but he used her tragedy to advance his own purposes. Later in the sermon, he says one reason tragedy may strike you is due to your own sin, which “could be your lack of trust or faith in God.” Even if it was unintentional, Grace took that as a personal slight.

Two days ago, she made her feelings about this abundantly clear:

My daughter, she is not a sermon illustration.

My daughter is not so you can bring in more tithes and offerings.

My daughter is not for you to bring more souls to Jesus.

My daughter is not for you to exploit a tragedy.

Her name is Temperance.

She is MY daughter. I do not give the midland evangelical free church permission to use my daughter’s death for their own purpose.

She is loved. She is cherished. But she is not so you can save souls or get money from your parishioners.

She said in a separate post the same day that there was a reason the pastor’s actions hit her so hard:

Here’s why I made this post; I’m an atheist. I’m open about my beliefs. I don’t believe in god, like I don’t believe in the Tooth Fairy or Santa Claus. I was raised Christian, and as an adult with a careful analysis of both my faith and biblical texts, I realized that there wasn’t a god. This is my belief. I understand that this is not a shared belief. I simply ask that people ESPECIALLY NOW, respect my mourning and that I don’t believe in god. Your prayers may help you, but they don’t bring me comfort.

She wasn’t just complaining on Facebook. She actually got on the phone with the pastor and explained it directly to him… and his response was as thoughtless as his sermon. He used the opportunity to try and convert her.

When I tried to continue the conversation, Jeremy cut me off and told me that if I wasn’t going to repent and turn to Jesus that our conversation was over. I at this point asked him to not proselytize me. He told me I could repent and in turn go to heaven to be with my daughter or not.

I DO NOT BELIEVE IN HEAVEN. We sir, do not share this belief. If anything I believe in reincarnation.

This conversation could have been a chance for Jeremy to extend me pastoral care. This has not been the only time I have asked him to not proselytize me.

Because the pastor had no desire to listen to her — even after repeatedly adding to her grief — Grace decided she would at least make her opposition to his actions known by protesting outside his church tomorrow morning. (I believe the thinking here is: You inject yourself into my life without permission? Well, I can do that too.) The plan is for Grace and some trusted friends to express some of sentiments she’s already shared on Facebook.

Knowing that tomorrow may be a bad look for the church, take a wild guess how Pastor Lobdell is reacting. Spoiler: He’s already made the situation worse many times over, so why not keep going?

He had two police officers hand-deliver a letter to Grace’s home threatening to call authorities if she went through with the protest.

We understand that you have asked people to join you to protest our church this coming Sunday, October 13, during our worship service times. We would consider a protest to be disruptive to our worship. Therefore this letter is to inform you that, with the full support of the Elder Board, you cannot come to the property… If you do, it will be considered trespassing and the authorities will be contacted immediately.

But the protest isn’t on his church’s property. It’s on the road outside the church. (It’s legal, in other words.) If any of you are around the Midland area at 8:30am tomorrow (local time), you can join them here. 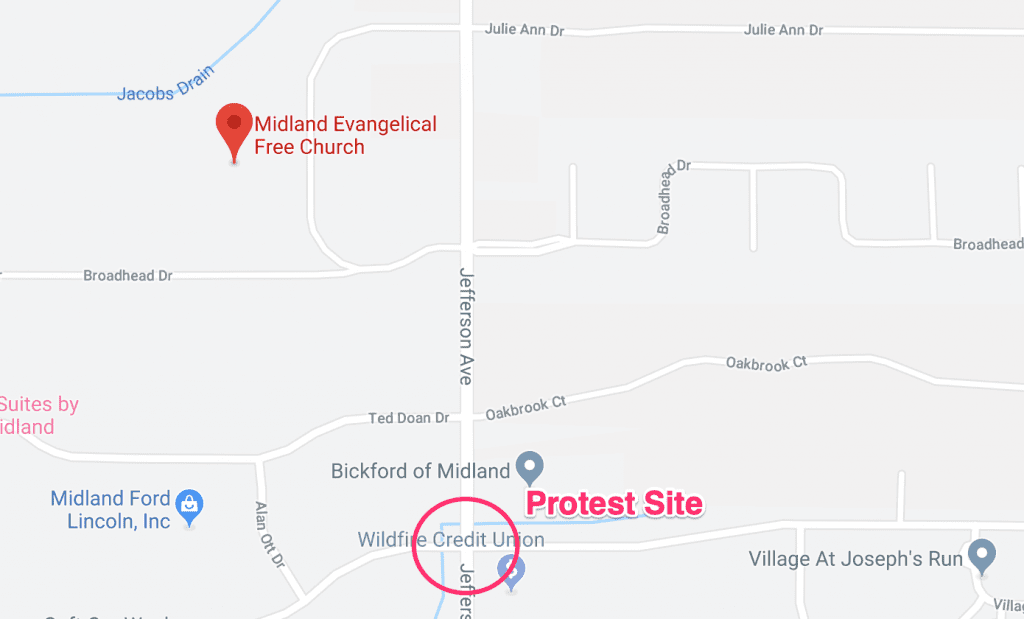 Grace added in her post, “GOD IS NOT GOOD. Don’t you announce my daughter’s death and say God is good. Get my daughter’s name out of your mouth. You are not permitted to use my daughter story without my permission.” It’s honestly the least a pastor could do. Her story isn’t his to share. At the very least, Lobdell could’ve done what another pastor close to Grace did: contact her directly, express his condolences, and ask if sharing the information with the congregation was okay with her.

He chose not to. And he still hasn’t apologized for it. 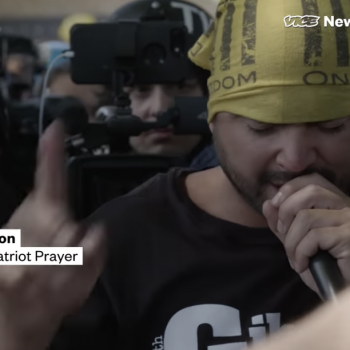 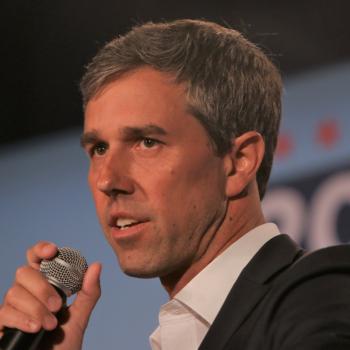