During the recent Caring Well conference, organized by the Southern Baptist Convention’s Ethics and Religious Liberty Commission, abuse survivor and advocate Rachael Denhollander (below) illustrated why people like her are so reluctant to come forward when the perpetrators are high-profile church leaders.

She bought up the story of Jen Lyell, who worked for LifeWay Christian Resources and was sexually abused by a seminary professor. She only went public with her story to prevent other women from meeting the same fate. 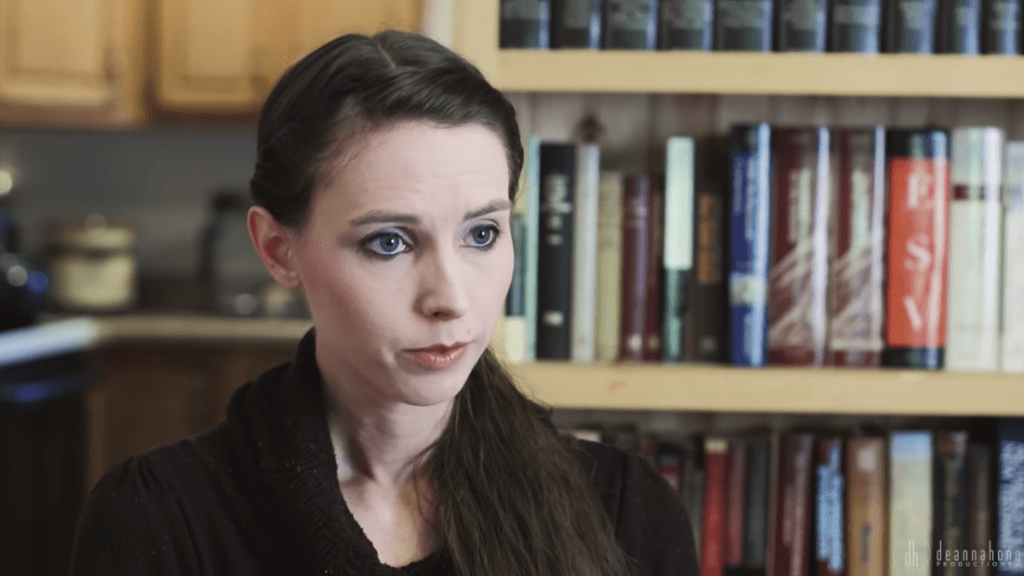 Trusting the SBC to “protect her and to handle her story well,” Denhollander said, Lyell reached out to Baptist Press, the denomination’s official news service overseen by the SBC Executive Committee, only to have phrases in her written statement such as “I was sexually abused” and “sexually acted against me” reworded as “a morally inappropriate relationship” and implying the situation was an adulterous affair.

“That happened last year to one of your own by one of your own, including members of your Executive Committee, and that is to our shame,” Denhollander said. “The SBC has over and over again trampled on these precious survivors, and that is why they are afraid to speak up.”

Suggesting an affair wouldn’t just be inaccurate; it would minimize a very real power imbalance between a professor and a student.

For a group that believes mankind is inherently sinful — and therefore capable of all kinds of evil — it’s hard to imagine why they wouldn’t believe abuse survivors. But the Southern Baptists have made it clear that they’re willing to look the other way if it means one of their own might get punished.

Thank goodness for women like Denhollander willing to call them out on it. 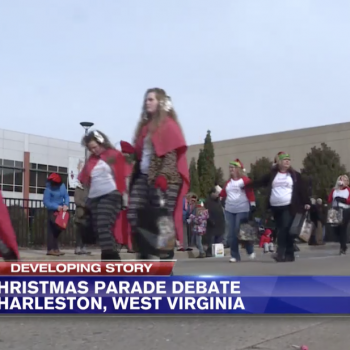 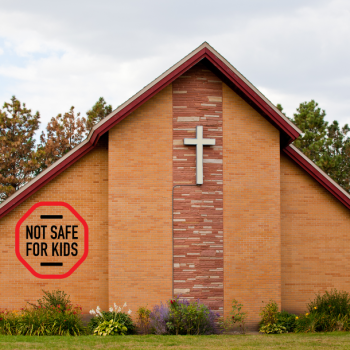 October 12, 2019 Melbourne May Put Signs Near Lawbreaking Churches Warning Kids of Danger Inside
Browse Our Archives
What Are Your Thoughts?leave a comment