This is a guest post by Malkie Schwartz. She’s the founder of Footsteps, an organization that helps people leaving the ultra-Orthodox community, and co-organizer of “When Rights and Religions Collide,” a conference in New York City on October 19.

Religious extremism is often viewed as a global issue. Yet there is little — if any desire — to challenge the beliefs and practices of our own country’s most insular religious communities.

We have adopted an attitude of “live and let live” and don’t really question how this approach affects the lives and choices of individuals raised in these communities. As a nation we devote few, if any, resources to assist individuals who seek to leave and join the mainstream culture. Would more people reject fundamentalist beliefs and venture out of close-knit religious communities if they had some basic support?

In 2000, when I was 19 years old, I left an ultra-Orthodox Jewish community in Brooklyn where I was raised. With very limited exposure to the world I was entering, I felt as though I was free-falling without a safety net to catch me. There was no address for me to turn to as I grappled with how to navigate a new reality — where the norms of what I would do, when I would get married, how many children I would have, and what to wear and eat were not as defined. 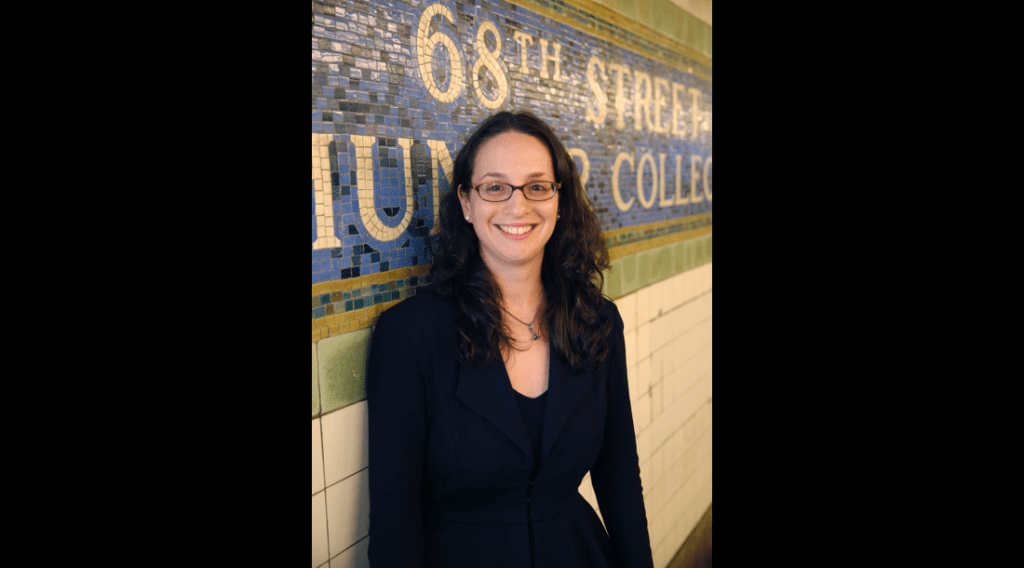 However, I was fortunate to have family outside of the world I was raised in — my grandmother, aunts, uncles and cousins — all of whom generously helped me enroll in college, find a job, and get a place to live.

Over time, I began to hear about others who left their ultra-orthodox community but, unlike me, lacked any semblance of support. They were on their own, trying to live in New York City without a basic education, without the skills required for a job, without family and friends and information about how to survive in a world that was foreign to them.

I realized that they would be much better off if only they had support through this transition, and that if I wanted a support system to exist, I would have to build it.

So in 2003, I founded Footsteps, an organization with a founding mission to support individuals entering or exploring the world beyond the insular community in which they were raised. Today, Footsteps focuses primarily on the particular needs of people who leave ultra-Orthodox Jewish communities.

However, the founding mission has always remained important to me. A recent journey to Lancaster, Pennsylvania reminded me, in vivid detail, why.

In the heart of Amish country, I attended the Amish Heritage Foundation’s inaugural conference. Despite the focus on the experiences of those who leave the Amish lifestyle, the conference included speakers and organizers from a wide range of insular communities. The organizer, Torah Bontrager, founded Amish Heritage Foundation for much the same reasons as I had founded Footsteps. Born and raised Amish, Torah escaped in the middle of the night at age 15 without telling anyone goodbye, in order to flee abuse and have a chance at attending high school.

Invited to speak was another leader, Sarah Haider, a founder of Ex-Muslims of North America, an organization that focuses on the needs of ex-Muslims and advocates for the acceptance of those who leave Islam. Sarah spoke about her frustration with common, simplistic narratives about the Muslim community and shared her anger at the public disregard for dissenters from religious communities.

The three of us could not help but appreciate the commonalities of the challenges we faced, despite originating from backgrounds that are drastically different and rarely come together. It became obvious within a few minutes of speaking to each other that these insular religious communities operate in similar ways: each limiting the rights and freedoms of individuals within them to preserve outdated and, in some instances, abusive traditions.

Out of our conversations that day, we came together to create Rights and Religions Forum and organize a first-of-its-kind conference this month. The conference will examine this tension between the rights of an individual and the protection of religious freedoms. In particular, we will highlight the voices of individuals from insular religious backgrounds who have personally grappled with this tension. We will feature speakers who can offer insight into how we can make individual rights and freedoms more accessible for those who share our backgrounds.

Our hope is that with this first step, we will pave the way for public conversations which for too long have remained underground. We seek to inform the public of the harms and minimize the costs of religious liberty — and to insist that America make good on its promise of life, liberty and the pursuit of happiness for all. 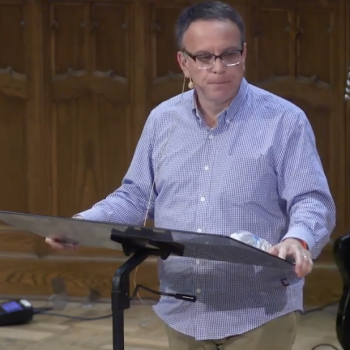 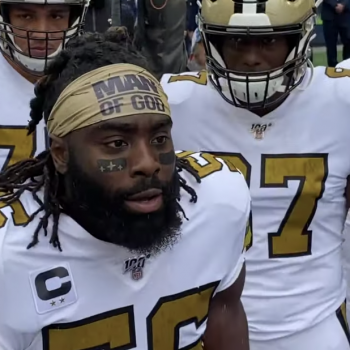 October 9, 2019 Despite Breaking NFL Rule, Demario Davis Avoids Fine for "Man of God" Headband
Browse Our Archives
What Are Your Thoughts?leave a comment