By 2013, 38-year-old Jeriah Mast had been serving as a missionary to Haiti for the group Christian Aid Ministries for six years. He assisted with hurricane relief, helped at medical clinics, and worked at a school.

In 2013, Mast also confessed to two CAM staffers that he had “sexual activity” with minors both while serving in Haiti and prior to that in Ohio. His alleged assaults took place between 1998 and 2008. The victims were allegedly under 16; in some cases, under 13.

Instead of turning him in to authorities, though, those two staffers, Paul and Eli Weaver, said nothing and allowed Mast to return to Haiti for another six years. That didn’t stop until earlier this year, when Mast returned home to Ohio and confessed everything. 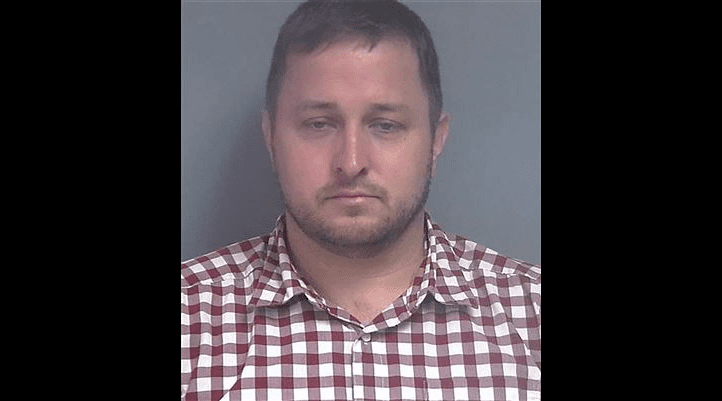 “Jeriah spent hours on his face weeping and wailing over his sins and feeling such remorse over the hurt he caused so many people,” the Ministry Team wrote in a statement on the front page of the church’s website.

Mast then voluntarily turned himself in to Holmes County Sheriff’s Office, where he “made admissions to alleged crimes in Holmes County, Ohio and Haiti,” Chief Deputy Richard L. Haun Jr. told NBC News. “Those admissions included at least some identification of potential victims,” he added.

Well, if he shed tears, I guess all is forgiv—no, wait a minute, who the hell cares. His remorse doesn’t wipe away his actions. Mast was indicted this past July on “seven felony charges of gross sexual imposition and seven misdemeanor charges of sexual imposition.” (His lawyer says he pleads “not guilty” despite the confession.)

At least the justice system is dealing with him. But what the hell is happening with the Weavers? What about the organization that allowed Mast to go back to Haiti knowing he was an alleged predator?

CAM says both men are now on administrative leave and an investigation is taking place. But beyond that, they haven’t said much. The board of directors say they knew nothing about the situation before this past May, which would mean one missionary and two leaders knew about Mast’s rampant child abuse yet that information never made it back to the higher-ups… which suggests a complete lack of oversight in this place.

At this point, the only way they’d be doing any good overseas would be by shutting down the whole operation.

October 8, 2019
The Supreme Court Rejected a Case About the Jehovah's Witnesses and Sex Abuse
Next Post

October 8, 2019 GA School District Settles Lawsuit With Employee Punished for Teaching Yoga
Browse Our Archives
What Are Your Thoughts?leave a comment