67-year-old Phil Pringle is the head of Australia’s C3 Church, a Pentecostal megachurch that promotes the prosperity gospel, performs “faith healing,” and allows its founders to live in luxury. It’s easy to do that when you encourage members to give you money even if you’re struggling with your finances. Those donations, as John Oliver fans could tell you, are considered “seed money.”

The name C3 comes from its original title: Christian City Church. But those of us in the U.S. could also interpret the name as a tongue-in-cheek reference to the law that allows churches to remain non-profit organizations while raking in enough money, without any serious transparency, to let pastors get wealthy.

The news show A Current Affair recently ran a two-part investigation of the church, mostly to inform viewers what goes on in these places. It almost seems quaint to learn Pringle jet-sets around the world in business class without practicing what he preaches when it comes to giving up material possessions and putting God over money.

But for those who might not pay attention, it shines a light on the shady practices of these Christian leaders.

At one point, Nolan points out that a livestream of a recent C3 conference was posted online the next day… but the part where they pushed everyone to give them cash was conspicuously left out. (The show had the receipts, though.)

In the second part of the report, we learned about a C3 pastor who had affairs with multiple members of the congregation, and another who molested children, and another who embezzled church money, suggesting a lack of oversight when it comes to the safety of C3’s own members and the responsibility of their donations.

One portion of the segment that deserves attention? It highlights another Christian church that focuses on helping the poor. It stands in stark contrast to the money-grab that is C3.

We’ve heard stories like these so many times that it’s frankly absurd anyone would be gullible and ignorant enough to join a church like this. But that’s the power of people like Pringle — they make you feel special, then they feed off you like a leech. At the very least, members should demand complete transparency when it comes to finances, including how much the pastor is paid, and independent verification of the pastor’s claims, including supposed “miracles.”

If they’re unwilling to take such basic steps, then it shouldn’t be all that surprising when the sheep get fleeced.

(Thanks to George for the link) 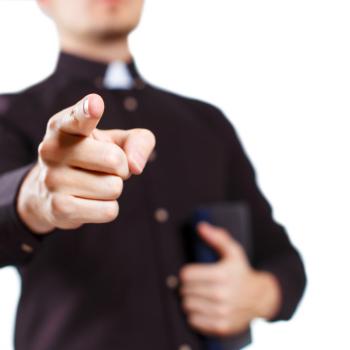 October 7, 2019
Men Studying to Be Priests Are Being Shunned for Speaking Out About Sex Abuse
Next Post 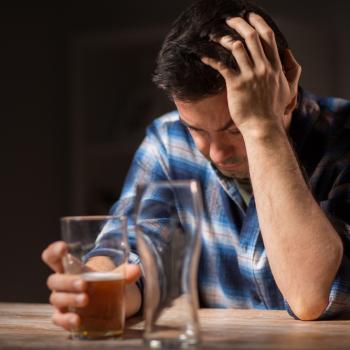