Pastor Who Texted While Speaking in Tongues Has a Perfectly Good Explanation! October 5, 2019 Hemant Mehta

Pastor Who Texted While Speaking in Tongues Has a Perfectly Good Explanation!

Last week, preacher Perry Stone went viral for all the wrong reasons after we posted a clip from a recent prayer session at the Omega Center International in Tennessee.

Stone appeared to be leading the crowd in prayer — even speaking in tongues — all while looking at and texting on his phone.

That video spread so wide that even Stephen Colbert made fun of it on Thursday night:

That was just glorious. 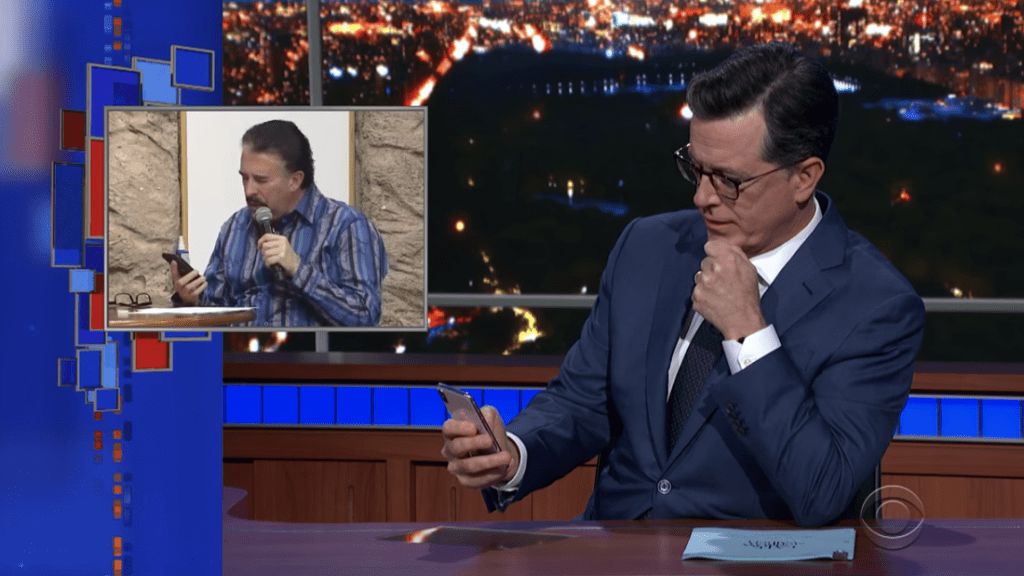 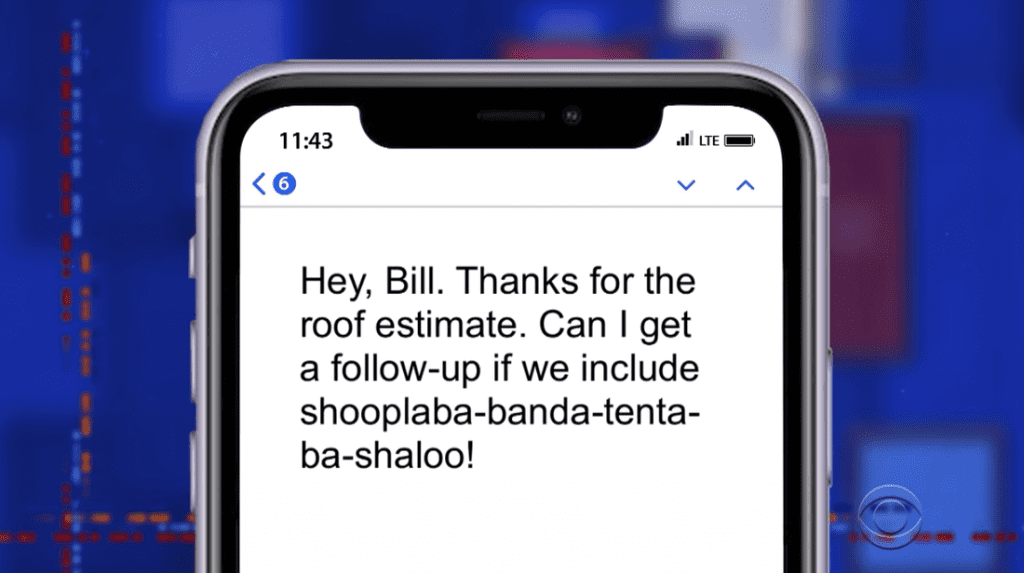 Well, it looks like all of the attention has gotten back to Stone, because he deleted the original video and posted an explanation yesterday.

Instead, he trashed everyone who was mocking him because none of you understand he was texting with someone about cancer.

Stone claims that a pastor friend of his had asked him earlier in the day to give him a call during the prayer so that he and his cancer-stricken wife could listen in.

… I’m on my phone to text a pastor whose wife has cancer, who’s one of my closest friends in the world that I preached for ever since I was 18 years of age.

And so the critics, skeptics, and comedians saw me praying in the Holy Spirit, travailing, groaning, holding my phone, and mocked me for being on my phone. Made all kinds of jokes and, you know, the preachers — most of them who didn’t even believe in speaking in tongues at all, by the way — just blasted me.

Okay, so you made fun of me for making a call to a pastor whose wife had cancer, who wanted prayer. That’s what you were mocking.

If the goal was to make us feel bad, then, much like prayer, it didn’t work.

As I wrote in my previous post, the safe assumption was that he was checking prayer requests. While it’s fun to make jokes, no one really thought he was checking the news, or playing a game, or swiping right.

Even so, just take a short break. Go ask a volunteer to deal with the phone. Go ask another pastor to lead the prayer for two minutes. The thing everyone was mocking was a preacher trying to pray and speak in tongues and deal with the phone at the same time. The content of the text messages was irrelevant.

Stone still doesn’t get that. He’s too busy screaming the religious equivalent of “Fake news!” to take any responsibility for how his actions looks to the outside world… which, you would think, is something he would care about since he was filming that prayer. Think of the optics!

Say what you will about Joel Osteen. You’ll never catch him texting a stranger for any reason when the camera is on. 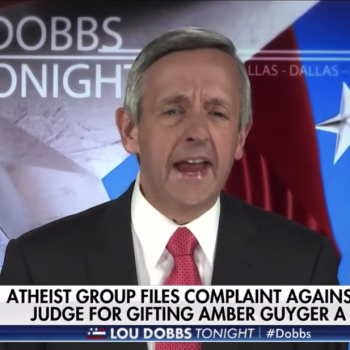 October 5, 2019
Robert Jeffress: The Christian Judge Who Preached to a Murderer "Is a Hero"
Next Post 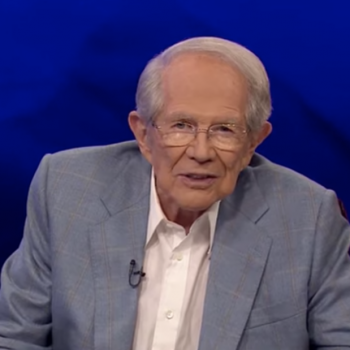