The Church of Jesus Christ of Latter-Day Saints is in the midst of its biannual General Conference right now in Salt Lake City, Utah. These are major events. The Super Bowl of Mormon conferences.

This year, amidst the usual proclamations about rites of baptism and prophetic revelation, Apostle Dallin H. Oaks incorporated a wholesale denial of the identities of transgender Mormons. 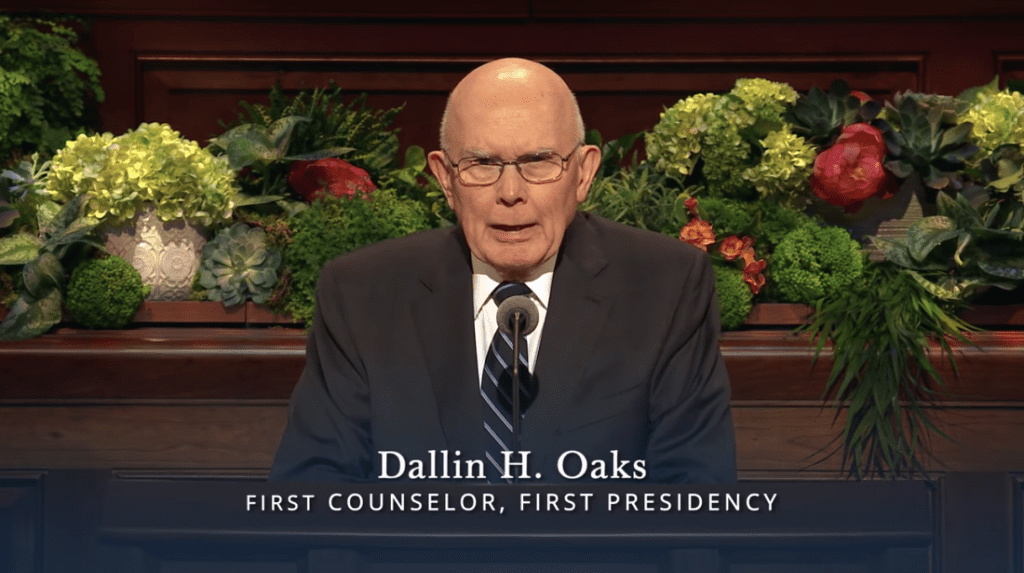 In a reference to the 1995 document entitled “The Family: A Proclamation to the World,” which initially instructed modern Mormons on the centrality of heterosexual relationships and the essential nature of gender as eternal and immutable, Oaks explained:

The long-standing doctrinal statements reaffirmed in [the document] 23 years ago will not change. They may be clarified as directed by inspiration.

He went on to issue just such a clarification, presumably God-inspired:

The intended meaning of gender in the family proclamation and as used in Church statements and publications since that time is biological sex at birth.

Apparently we need to have a chat with God about His use of the English language, because that is not what gender means. The term is not interchangeable with “biological sex at birth.”

But the statement’s impact goes beyond a simple misunderstanding of terminology. It has profound implications for Latter-Day Saints who are transgender, and for the way cis Mormons will respond to and treat trans people, both in and out of their community.

For trans Mormons, the idea of an immutable, eternal gender can be extremely affirming; their gender identity is an essential part of who they are and how they see themselves. They have a gender identity so strongly rooted in truth and reality that it supersedes the cultural notion that links gender to sex organs present at birth… even when it results in excommunication from the formal LDS Church.

This “clarification” forces Mormons into a rigid understanding of gender identity that leaves few options for trans Mormons to make sense of their experiences through the lens of their religion.

Oaks additionally clarified that binary gender is “essential to the plan of salvation,” just in case there were any non-binary Mormons out there who didn’t find their identities sufficiently invalidated by the whole “biological sex at birth” thing.

This isn’t the first time Oaks has focused on his particular anti-LGBTQ hobby horse. In a previous General Conference, he urged Mormons to fight against “current social and legal pressures” related to sexual and gender diversity. Hardly a surprise coming from the people who supported Prop 8 in 2008.

Our knowledge of God’s revealed plan of salvation requires us to oppose many of the current social and legal pressures to retreat from traditional marriage, or to make changes that confuse or alter gender or homogenize the differences between men and women.

In the same speech, he attributed opposition to his message to the Devil, saying that criticism of the LDS Church on these grounds was part of Satan’s effort “to confuse gender, to distort marriage, and to discourage childbearing.”

One can only imagine what that will do for the way the LDS faithful respond to LGBTQ folks. 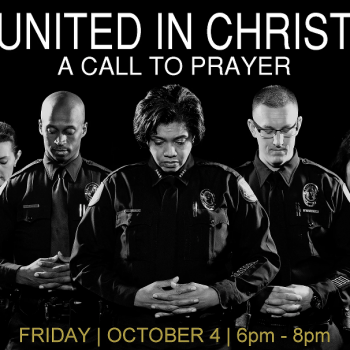