Peter Vlaming, a former teacher at West Point High School in Virginia, has filed a lawsuit against the West Point School Board after they fired him for refusing to use the proper pronoun when referring to a transgender student who had recently gone through a transition.

He says his religion prohibited him from treating the student with respect. 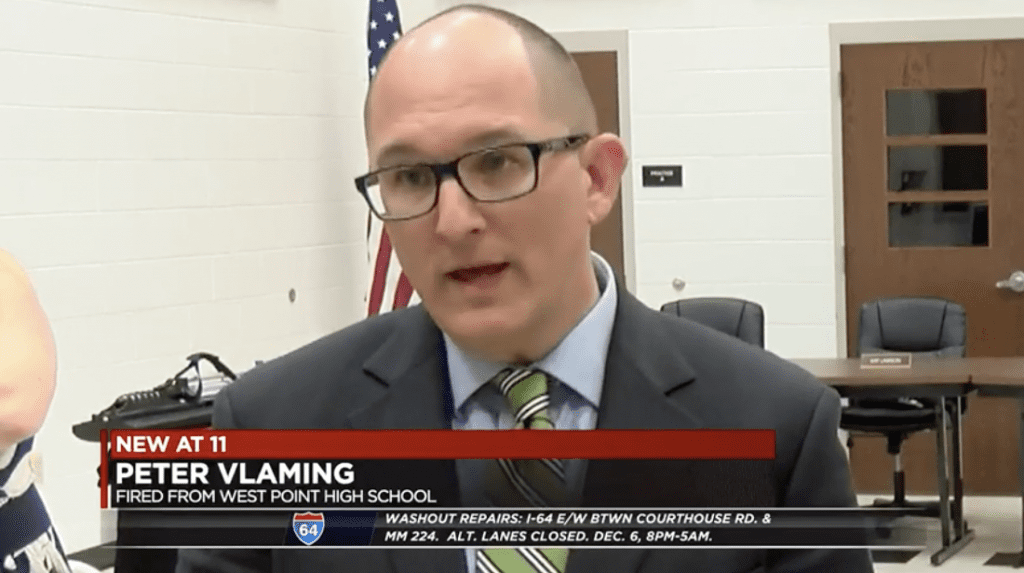 Vlaming says this isn’t even about his bigotry, though. He says that he never used any pronouns in his French class because he always referred to students by their names (or their chosen French names). It’s not that he was misgendering the student, then; pronouns were just irrelevant.

Except they weren’t. In casual conversation or in the hallway, he would use the wrong one when referring to the student. The student eventually dropped Vlaming’s class. He was then fired for insubordination last October. Now he’s suing.

On Monday, Vlaming sued school district officials for allegedly violating his right to speak freely and exercise his religion, among other claims. “Vlaming’s conscience and religious practice prevents him from intentionally lying,” his lawsuit said, “and he sincerely believes that referring to a female as a male by using an objectively male pronoun is telling a lie.”

The lawsuit itself is a tough read in part because attorneys for conservative group Alliance Defending Freedom exhibit the same transphobia throughout the document. They pretend that the student flipped a switch — that this is merely a case of a girl becoming a boy, then demanding everyone else play along.

Among the “facts” listed in the lawsuit are “The student is objectively female” and “The student subjectively identifies as male.” That’s not how any of those things work. It’s also a weak argument to say a teacher’s religion prevents him from creating a welcoming environment for the student. It’s hardly an undue burden to ask a conservative Christian teacher to call a student by the right pronoun. Accidents are one thing; this is a complete refusal to acknowledge the student’s basic humanity.

The lawsuit also opens up like a novel, saying that students at the school staged a walkout last December in support of their fired teacher. Students also defended him at a school board meeting. But this isn’t up for a vote. It doesn’t matter if every student says Vlaming is a good teacher. When he decides he can’t respect a student whose only crime is to exist, he has no business in a classroom.

All the student asked was for Vlaming to stop using feminine pronouns in reference to him since they were inaccurate. He refused to do it because his faith-based ignorance mattered more than the student’s well-being.

The ADF attorney says Vlaming didn’t even violate any of the district’s policies since they never mention pronoun usage, but there is a policy prohibiting discrimination on the basis of gender identity. Refusing to use the proper name or pronoun would obvious fall under that. So the district appears to have a solid defense. They didn’t fire him because of his beliefs; they fired him because he wasn’t obeying the school’s rules.

Leave it to a conservative teacher represented by a hate group to insist that his transphobia and disrespect should be rewarded with continued employment in a public school.

(via Religion Clause. Screenshot via NBC12) 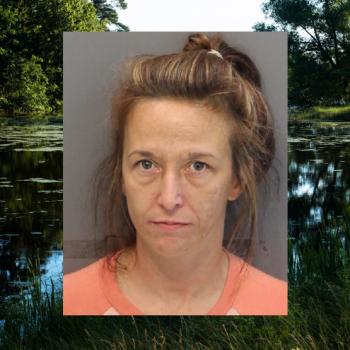 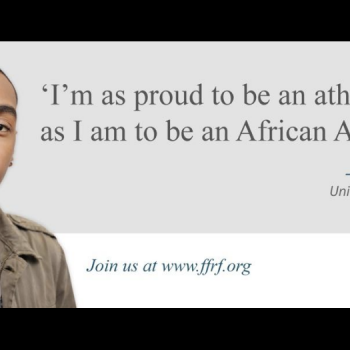