Conservative Mouthpiece Todd Starnes Has Been Fired from FOX News

Todd Starnes, the FOX News mouthpiece whose down-home folksy demeanor never made up for his bigotry and constant outrage, has been fired. TheWrap says that his contract will not be renewed by FOX News, FOX Nation (a subscription service), or FOX News Radio. 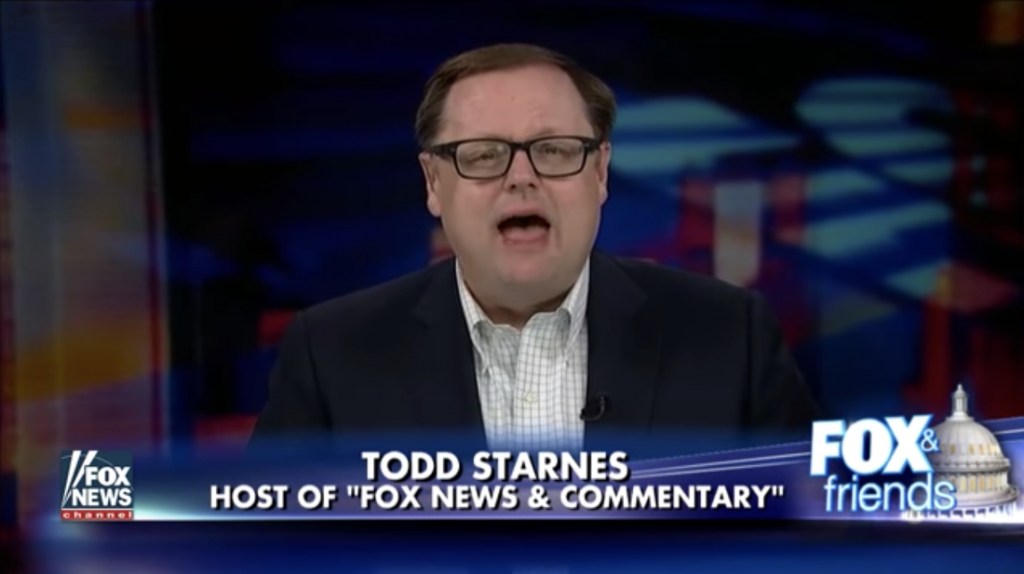 Over the years, Starnes has been something of a conservative Christian id, rallying readers against any form of church/state separation or Christian Nationalism. He routinely invited conservative lawyers to spin the news while complaining that the Freedom From Religion Foundation had no right to chime in on local issues because it’s based in Wisconsin.

He frequently spread stories about Christian persecution even when there was no evidence of it, like when he pretended that Christian displays in public settings were being censored even when the government officials were simply following the law. When the facts were inconvenient, he would just leave them out.

Four years ago, there was an article in The Atlantic about how Starnes was tarnishing the reputation of FOX News — as if it could go any lower. The fact that he was considered the lazy, outrageous reporter in a workplace full of them tells you a lot about how horrible he was. (Early in his “journalism” career, he was fired by Baptist Press, a news outlet run by the Southern Baptist Convention, for making things up and misrepresenting the truth. Do you know how unethical you have to be for Southern Baptists to say you’re unethical?!)

The real question is whether Starnes’ firing represents a new direction for the network. This is one dot. It’s not a trend. It’s not like primetime hosts like Sean Hannity are getting fired.

If anything, Starnes wasn’t generating new subscriptions to FOX Nation, the only time he made news was when conservatives said something idiotic (even for conservatives), and his articles on FOX’s website weren’t getting much traction. (Why would they when he’s just spreading misinformation?)

FOX hasn’t commented on why Starnes was fired, except to confirm it happened. He won’t be missed. Let’s hope he’s not replaced, either. 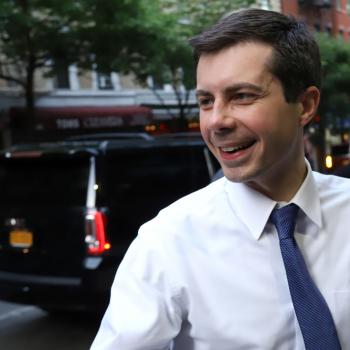 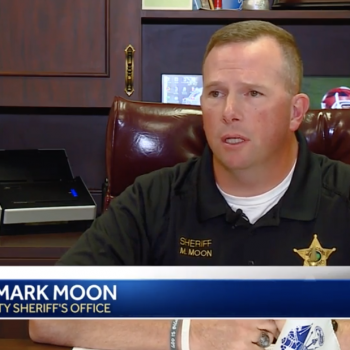