The Allosaurus Skeleton in the Creation Museum Has a Wild, Unethical Backstory October 1, 2019 Hemant Mehta

The Allosaurus Skeleton in the Creation Museum Has a Wild, Unethical Backstory

It was more than five years ago when Answers in Genesis first announced a new dinosaur exhibit. As they put it in a press release, the skeleton of an allosaur — with “one of the best-preserved Allosaurus fragilis skulls ever discovered” — had been donated to the Creation Museum by Michael Peroutka, a man who once said promoting evolution was an “act of disloyalty to America,” claimed abortion was the “real racism,” and recently sat on the Anne Arundel County (Maryland) County Council.

Nothing about Peroutka bothered Creationist Ken Ham, who accepted the skeleton donation because it would “help us defend the book of Genesis and expose the scientific problems with evolution.” AiG said the skeleton had been reappraised at $1 million. 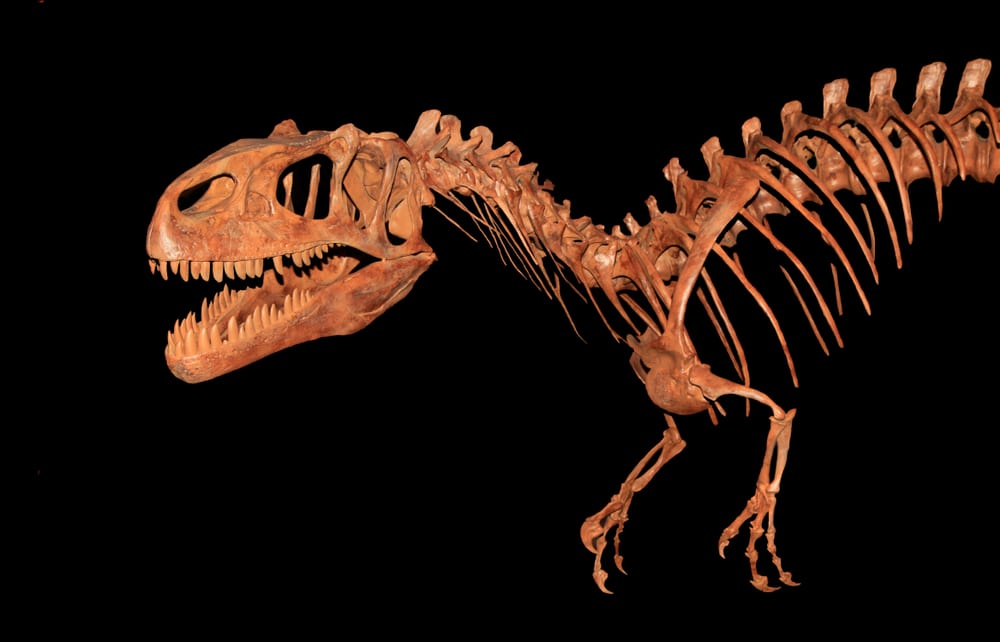 AiG added that the skeleton, which they claimed without merit “most likely died in Noah’s Flood, over 4,300 years ago,” was found in the Morrison Formation of North America, in northwestern Colorado.

Now The New Yorker‘s Charles Bethea has published an article that explores the controversy leading up to that moment. It involves a dispute over the property, a potential ethics violation by Republican Congressman Mark Meadows, one Creationist’s affair with a nanny who was allegedly groomed from the age of 15, and a whole bunch of people deluded enough to think the world is just thousands of years old.

Maybe the most damning allegation comes right up front: Meadows owned that 134-acre property where the Allosaurus fossil was found and sold it to Answers in Genesis for around $200,000… but never mentioned the ownership or the sale in his annual financial disclosures — a violation of the law.

The other major allegation is a fight over who discovered the skeleton. And there’s reason to believe — you’re never going to believe this — Answers in Genesis isn’t telling the truth.

Five years ago, the Peroutka Foundation donated the skeleton to the Creation Museum, which is operated by Answers in Genesis. The museum had the skeleton reappraised, and declared its value at a million dollars. It is now one of the museum’s main attractions. On the front of the display is a note thanking the DeRosas; no credit is given to Forbes or Taylor. “The intact skeleton of this allosaur is a testimony to a catastrophic, rapid burial, which is confirmation of the global Flood a few thousand years ago as recorded in the Bible,” the Creation Museum insists, on its Web site. “There is no correlation between the age and intactness of a fossil skeleton,” Kirk Johnson explained, in an e-mail. He added, “It is important to note that their claim is demonstrably and profoundly incorrect.”

Ultimately, there’s a dinosaur skeleton under the ownership of Creationists that’s being used to promote Creationism, even though that’s not accurate. It was donated to the Creation Museum under shady financial circumstances, violating biblical mandates to be honest. The congressman who sold the land to Ken Ham’s group never reported it, which dishonors both the oath he took and the religion he preaches.

There’s nothing about this skeleton on the up and up. No wonder the people who tell lies for a living are all wrapped up in this scandal. 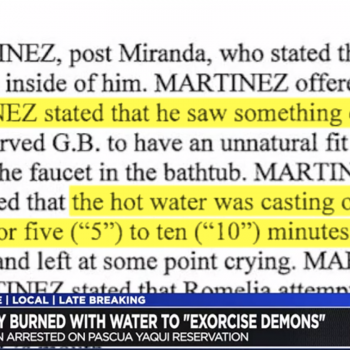 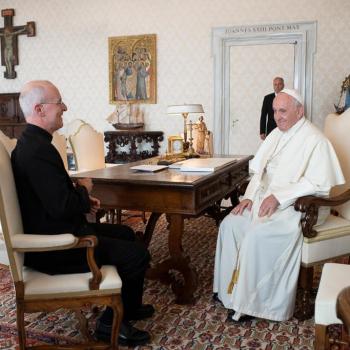