The evangelical Christian group One Million Moms (Twitter count: 3,760) is calling on Mattel to discontinue its new line of gender-neutral dolls before kids are traumatized for life. 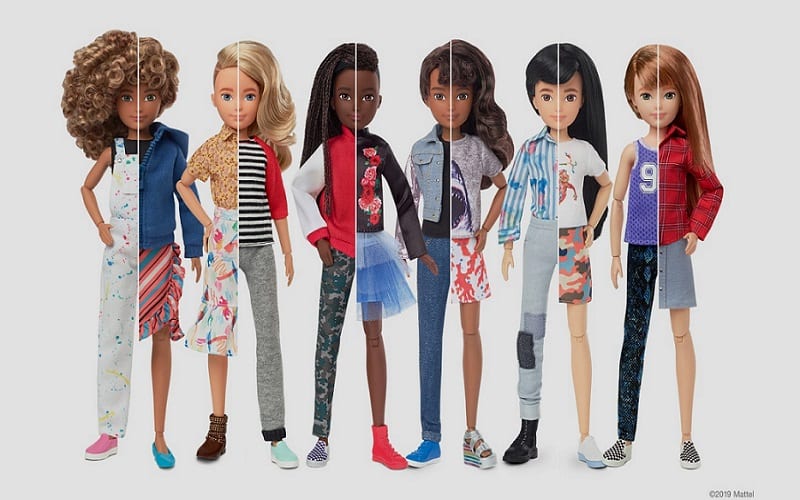 In a press release on the Mattel website, Kim Culmone, senior vice president of Mattel Fashion Doll Design, explained: “Toys are a reflection of culture, and as the world continues to celebrate the positive impact of inclusivity, we felt it was time to create a doll line free of labels.”

By doing so, Mattel has actually created a toy that glorifies gender inclusivity and ignores one’s biological sex. Calling “gender” a label is the same as saying that being a male or female is no different than being tall or short.

Mattel is confusing our innocent children by attempting to destroy very definitive gender lines. Why can’t the toy manufacturer let kids be who God created them to be instead of glamorizing a sinful lifestyle? The gender inclusive dolls are the most ridiculous toys 1MM has seen in a while.

Mattel is following a trend to desensitize America by telling children they can be whatever gender they want to be. This irresponsible line of toys is dangerous to the well-being of our children. Mattel should avoid aiming to please a small percentage of customers while pushing away conservative customers who hold to the age-old truth that a boy is a boy and a girl is a girl.

The group is perpetuating misinformation while screaming about how the sky is falling. The dolls aren’t about teaching kids they can choose their gender. Gender isn’t a choice, as any transgender or gender-fluid person would tell you. It’s not something you decide each morning. It’s about having a label that more accurately describes who you are because you don’t fit into the traditional binary.

There’s nothing about these dolls that’s any more harmful that what Barbies have done for decades. If selling to a new market meant pushing away older customers, then no company would ever succeed. It’s about growing the market for people who weren’t buying their dolls before.

Besides the gender binary nonsense, there’s no way these are the “most ridiculous” toys the group has seen. One Million Moms lashed out at American Girl dolls because the company’s magazine featured gay parents. They got mad at Kit Kat bars. They can’t even deal with Burger King boxes.

Any time a company dares to mention LGBTQ people in a positive way or jokes about sex, these Christians act like society is crumbling; many of these people also think Donald Trump is a godsend, so good judgment isn’t one of their strong suits.

The petition they’re pushing says “Even with Christmas around the corner, I will not purchase Mattel products until your company has announced that its gender inclusive Creatable World doll line has been discontinued.” I’m sure some of their tens of followers will sign it. And then, because ignorance is their brand, they’ll forget all about it and buy various Mattel products anyway because the company does more than make dolls. 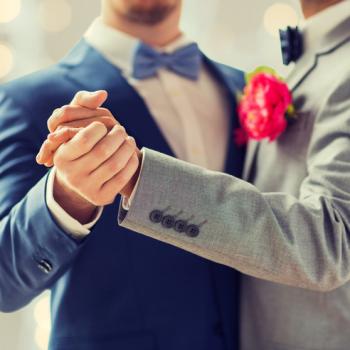 October 1, 2019
Anglican Diocese in Canada Approves Gay Weddings Even As National Church Says No
Next Post 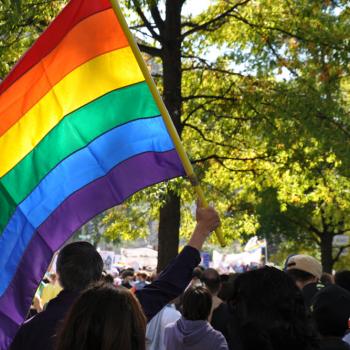