Gordon Klingenschmitt: Trans People Are Evildoers Who Are “Full of the Devil” September 30, 2019 Hemant Mehta

Gordon Klingenschmitt: Trans People Are Evildoers Who Are “Full of the Devil”

The bad news? He says they’re “full of the devil.”

Gordon Klingenschmitt, who is currently running for county commissioner in El Paso County, Colorado, says that transgender people are "full of the devil." pic.twitter.com/iPFX32EZjP

Let’s say you’re a Christian employer. You run a parochial school… Catholic education for children. And one day, the teacher comes in, and it’s been Mr. Johnson, he comes in wearing a dress, and says, “I’m now Mrs. Johnson. You have to treat me like I’m a woman.” Really? In a Christian Catholic school? You’re gonna force all the children to be reeducated and indoctrinated by a man who thinks that he’s a woman? No!

You can fire that person. Not only for the sake of religious liberty, but for the safety of the children. And for their sanity so that they are not harmed by the lying confusion which has come upon by an evildoer who was full of the devil!

But Mr. Johnson says, “I feel like a woman inside.” Is it really a woman inside, or is it a demonic spirit of lying that is now presenting itself as if it is a woman? It’s not a woman at all. It’s just the devil.

The man who’s full of shit think trans people are full of Satan.

It’s amusing that bigots like Klingenschmitt think two genders are more than enough while insisting the devil is an actual person and all trans people are just lying to themselves. It’s not worth explaining, yet again, why his description makes no sense, but it’s telling that he thinks the mere existence of a trans person leads to reeducation and indoctrination while a religious school itself does neither. 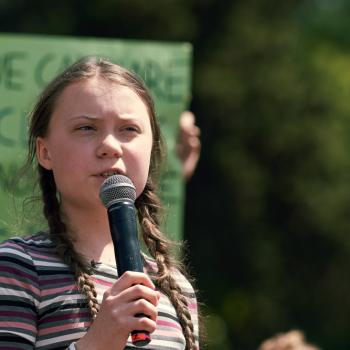 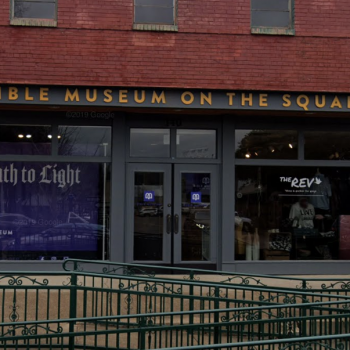