Televangelist Jim Bakker: Jesus Will Return Within the Next Ten Years

Televangelist Jim Bakker has a prediction for us: Jesus Christ is coming back to visit within a decade!

That’s information he has courtesy of author Jonathan Cahn, whose books were being promoted on yesterday’s show.

Jim Bakker reports that, according to Jonathan Cahn, "we don't have much more than a decade left" before the return of Christ. pic.twitter.com/DTvsSUeCfh

… The reason I don’t put it on the air, this last chapter of this video, [is] because I would be drilled out of Christianity by a lot of people, because he literally says the coming of the Lord could be at this time. And it’s because he said that if he’s coming back at this timing, he said there it is, right there.

And if he’s right, we don’t have much more than a decade left.

Maybe he was speaking in tongues because that made no sense.

But at least we have an expiration date for the return of Christ! A new one, anyway. Every previous one failed. I’m sure this one is spot-on, though.

If it isn’t… well, I’m not sure most of Bakker’s audience will be around to notice. But at least they won’t need to bother buying any of that silver gel that kills all their venereal diseases. 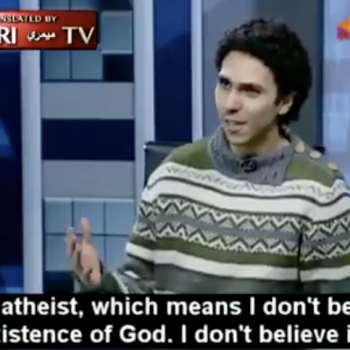 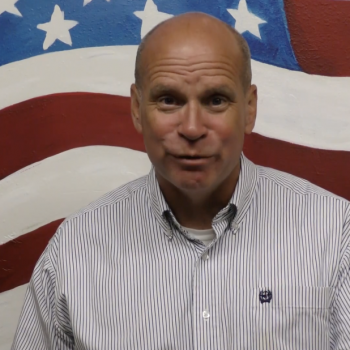 September 30, 2019 OK GOP Lawmaker Trashes Any "Silly Woman" Who Wants To Go Topless in Public
Browse Our Archives
What Are Your Thoughts?leave a comment