Pastor Charged With Sexually Abusing 13-Year-Old Says “She Initiates” Most of It September 28, 2019 David Gee

A Texas pastor charged with sexually assaulting a 13-year-old church member literally blamed the victim, telling prosecutors that the girl “initiates most of that stuff.” 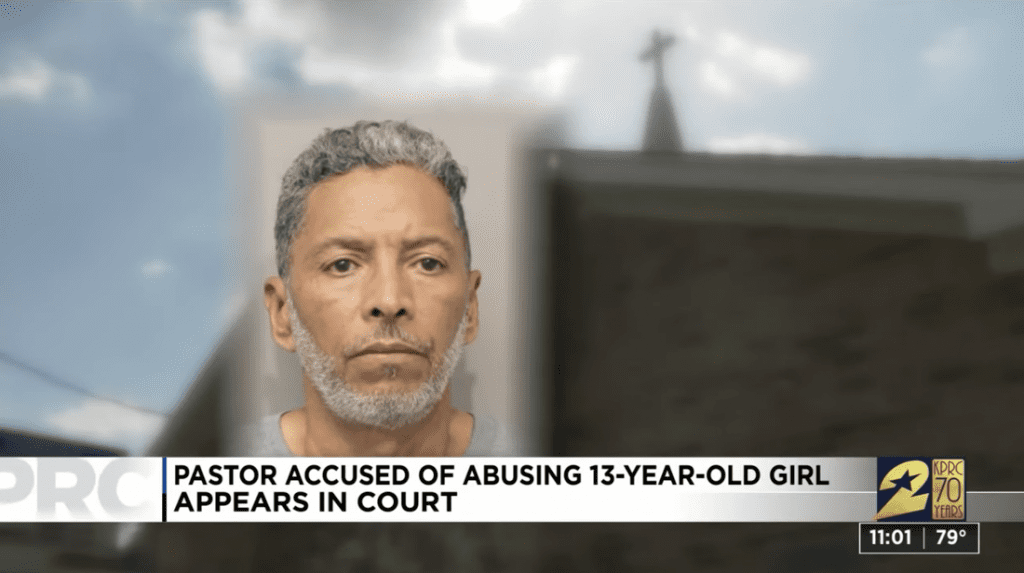 65-year-old Pastor Paul Cain admitted to sending and receiving explicit texts from the child but insisted she was the one who started it (as though that would make everything okay).

The girl reported Cain, who served as pastor of New Canaan Missionary Baptist Church, to local authorities this past June.

She said her pastor had been having sex with her for many months, between August and December 2018, a prosecutor said during a Thursday probable cause hearing.

Authorities recovered screenshots of sexually explicit Instagram conversations between the girl and her pastor, including nude photos from the man, prosecutors said. Cain took the 13-year-old to his home to spend the night in August, and had sex with her in the morning, according to court records.

Prosecutors say the abuse continued in October 2018, when Cain picked the girl up in a truck and allegedly had sex with her in a camper in a Kroger parking lot.

In December, when the girl was 14, Cain forced her to perform oral sex on him in the truck near Willowbrook Mall, court records show.

This “Man of God” didn’t “have sex” with the child; if the allegations are true, he sexually assaulted her on multiple occasions. And he had the audacity to pin the blame on her.

When asked if he felt the communication was harmless, Cain said, “Well when you’re dealing with that person, it’s harmless, man, because she initiates most of that kind of stuff.”

He repeatedly blamed her for the sexually explicit messages he sent, the prosecutor said. Cain admitted to owning the camper, taking the girl shopping at Willowbrook and spending the night together, but said there was no sexual contact between them.

Cain refused to answer authorities when they asked if the girl was his first victim, according to court documents.

That silence is deafening.

The prosecution has said they aren’t sure if there are other victims, but they have asked anyone else affected to come forward. Even if no one else appears, though, what Cain allegedly did to one victim is damning enough.

If convicted, Cain faces a minimum of 25 years in prison. 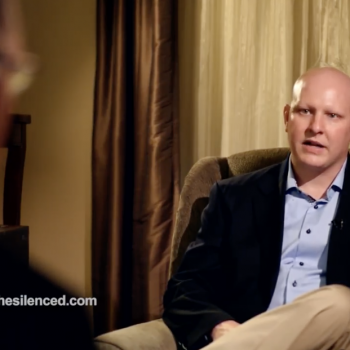 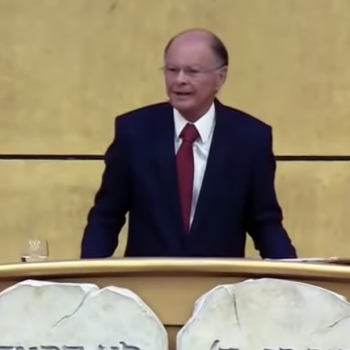 September 28, 2019 Bishop: Girls Should Skip College So They're Not Smarter Than Their Husbands
Browse Our Archives
What Are Your Thoughts?leave a comment