Last year, Maryland became the 11th state to ban gay conversion torture, the practice through which therapists (usually conservative Christians) try to change someone’s sexual orientation. It doesn’t work and former practitioners say it does lasting harm, but none of that mattered to people like Christopher Doyle, a psychotherapist at Patrick Henry College (a fundamentalist Christian school) who sued the state saying the ban violated his freedom of speech and freedom of religion. 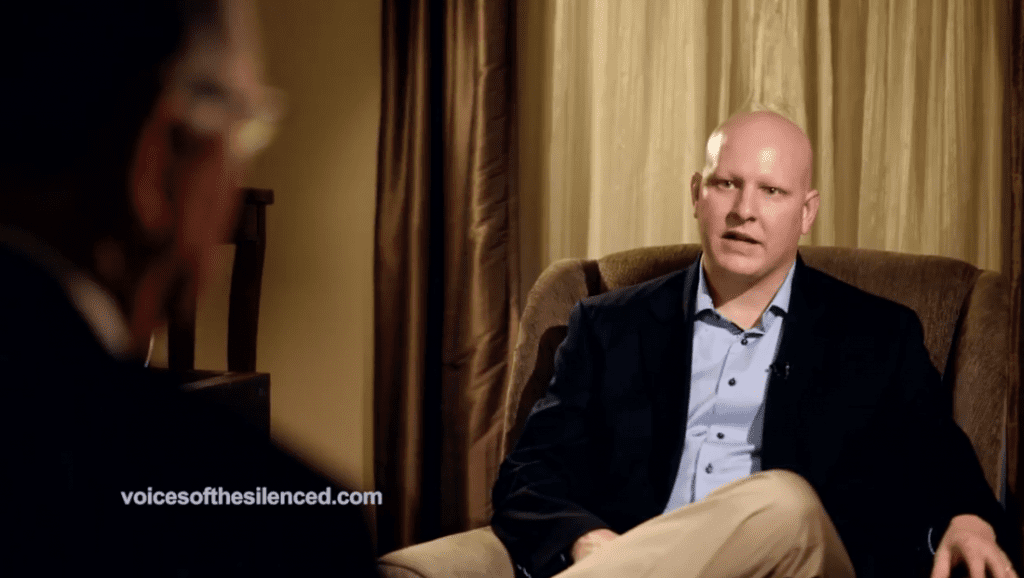 This week, a federal judge dismissed Doyle’s lawsuit, essentially saying the state’s law was all about protecting children, not getting in the way of his religious practice.

In her decision, [U.S. District Judge Deborah K.] Chasanow contended that the conversion therapy ban would “survive a constitutional challenge under intermediate scrutiny” as the state’s interest in enforcing the law is to protect minors from “harmful conduct.”

The judge also contended that the law does not actually bar practitioners from “engaging in any form of personal expression” but only regulates speech used “in the process of conducting conversion therapy on minor clients.”

As to Doyle’s claim that kids came to him voluntarily with their unwanted same-sex attractions, the judge made it clear that the law says kids under 16 are not able to give proper consent for psychological treatment.

His attorneys at Liberty Counsel — the people who represented anti-gay Kentucky clerk Kim Davis — say they plan to appeal.

The judge’s decision was the right one for all sides. It’s downright disturbing that a licensed counselor would peddle this harmful unscientific treatment, then sue the very people trying to keep children safe. Just because your religious tells you to hurt people doesn’t mean the law must allow it.

There is nothing legitimate about “conversion therapy.” It only “cures” homosexuality when victims kill themselves out of despair. It should be banned, and Maryland was right to pass a law doing just that. 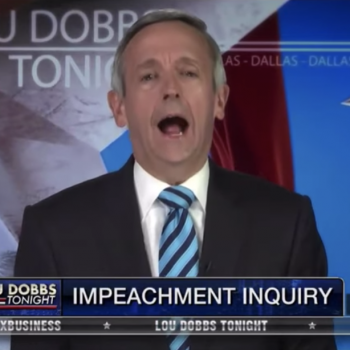 September 28, 2019
Pastor: Nothing Angers Christians More Than an Impeachment Inquiry Into Trump
Next Post 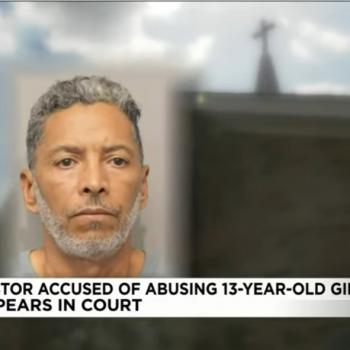