More than a year ago, Mary Miller, the president and principal of Presentation High School, a private Catholic school near Silicon Valley in California, resigned after accusations that she never did enough to protect students from predator teachers.

But it’s only now that the school is taking the allegations seriously enough to launch a full-blown investigation into the matter. It’s been two years since they were made public. 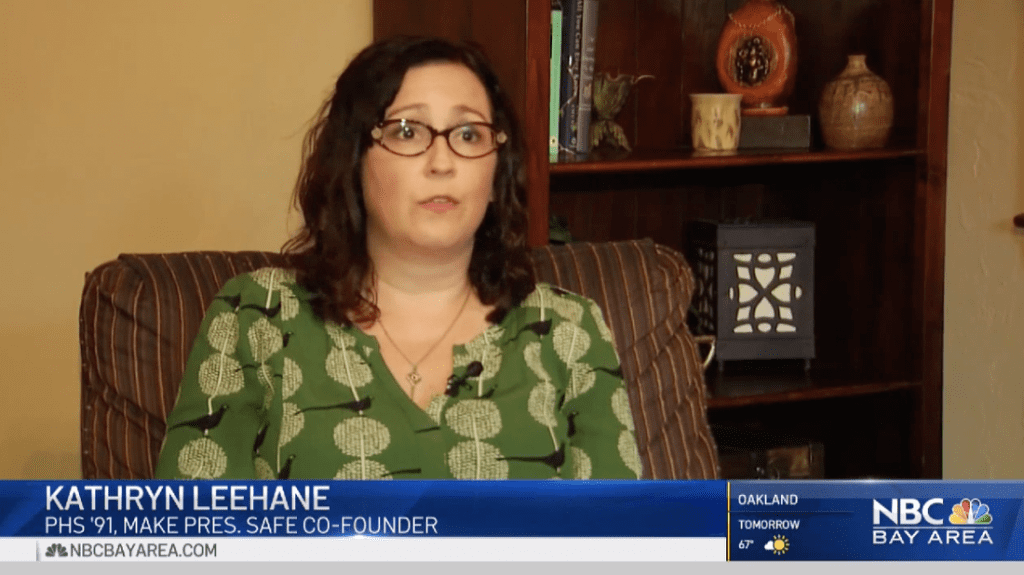 The saga began in October of 2017 when writer Kathryn Leehane wrote a personal essay for the Washington Post about how the legal system failed her when she reported a “gropey teacher who showed me pornography” in high school. Because she reported the problem a few years after graduating, a detective said there was nothing he could do because “too much time” had passed. She eventually shared her secret with a trusted friend… who said the same teacher had sexually assaulted her.

… When [the friend] told the administration, they scared her into taking back the story.

It galvanized me. No longer attending the school, I wrote a letter to the new administration, detailing my experiences with the teacher. My hope for justice bloomed when the principal replied and asked for my permission to discuss the accusations with him. But after I gave my consent, that hope slowly withered over the next two years, as I heard nothing further and the teacher remained at the school.

While the specifics were left out of that story, the school was Presentation High and the principal was Mary Miller.

People figured that out pretty quickly. Eventually, a website was created for victims to tell their stories… and there were a lot of stories, with victims’ statements and plenty of additional documentation.

One of the stories, from 2004, even said that then-Principal Miller “led an assembly where she lectured students about how disgraceful it was to their image as a community of girls to be discussing the sexual misconduct by former faculty, calling it gossip.”

Other stories involved victims going to Miller with their stories only to see the alleged abusers keeping their jobs or never hearing back at all.

A Change.org petition that was signed by thousands of people condemned the administration and Board of Directors for “allowing predators to have allowed unfettered access to thousands of girls for decades, and allowing them to move on to other schools.”

And then, in August of 2018, a former student filed a lawsuit against the school, Miller, and theater director Jefferey Hicks.

The lawsuit claims Hicks molested a 15-year-old sophomore on campus in 2003 and then again in 2004 during a theater trip to New York City while grooming her for a sexual relationship. Parents have accused Presentation administrators of ignoring their complaints about Hicks, who years later while working at a private school in San Mateo, was convicted of keeping child pornography at work and exchanging inappropriate messages with a 14-year-old student.

After all that — after 25 years with the school in various positions — Miller finally resigned last September. She didn’t apologize for anything. Instead, she said she was stepping down because of all the “distraction” created by the sexual abuse allegations.

“I have come to the realization my resignation is what is best for Pres,” Miller said in a resignation letter to the school’s board of directors. “The allegations of past sexual abuse continue to be a distraction for the school and bring negative attention towards Presentation. It is my sincere hope that my absence will bring some peace and allow the staff and new administration to focus on the success and well being of our students — which is our common goal.”

Her resignation would’ve been more helpful two decades and several victims ago.

But with her out of the picture, at least there was hope her replacement would be someone who takes students’ concerns seriously and acts on them, even at the risk of the school’s reputation.

That didn’t happen immediately. But yesterday, the school announced it would hire an independent investigator to look into everything.

The school’s new president said the prestigious all-girls Catholic school needs an external investigation so the community can heal.

It’s hard to imagine how much healing can really occur when it’s taken this long for school officials to take the concerns seriously, but with the announcement came a formal apology, and even that had an impact.

“It represented the first real apology that the other survivors and I, and the entire community, have received,” Leehane said.

Keep in mind that this is an external investigation, not a criminal one. It’s about figuring out what happened, what the school did, why the allegations weren’t taken seriously, etc. It’s not about gathering evidence to put someone behind bars. And not every allegation comes with an expired statute of limitations; the local police could still take action. It’s not too late.

This is what the school should’ve done two years ago. For the sake of the victims, I hope it’s handled properly and provides some closure.

(Screenshot via NBC Bay Area. Thanks to Jim for the link. Large portions of this article were published earlier) 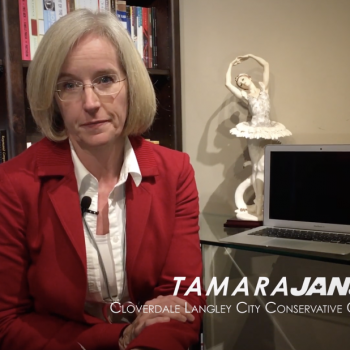 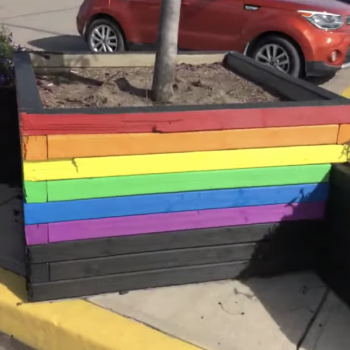 September 27, 2019 Calgary Preacher: A Rainbow With Six Colors is “a Lie from the Pit of Hell”
Browse Our Archives
What Are Your Thoughts?leave a comment