Census Results Show That Nearly Half of New Zealand Has No Religious Affiliation September 23, 2019 Hemant Mehta

The first results from the 2018 New Zealand Census have just been released and there’s a bombshell when it comes to God: Nearly half the population has no religious affiliation whatsoever. 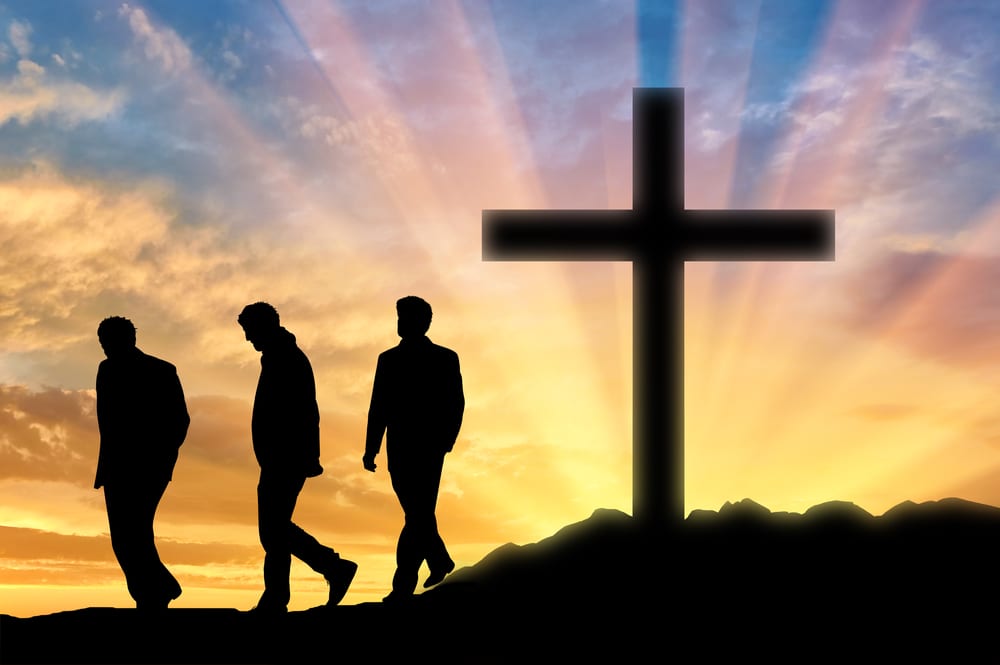 In addition to that, there are 7,068 atheists, 6,516 agnostics, 663 Humanists, and 4,248 people who said they belong to the Church of the Flying Spaghetti Monster. Pastafarianism is officially larger than Lutheranism (3,585) in the nation.

None of this is surprising to anyone who’s seen the shifting landscape in the country. In recent months, researchers have found that evangelical Christians were the least trustworthy religious group, a political party was launched by evangelicals who blamed earthquakes on gay people, and a prominent megachurch pastor denounced an Islamic prayer offered in honor of the Christchurch massacre victims. Why would any decent person want to be associated with any faith that produces such terrible people?

It also helps that Prime Minister Jacinda Ardern is openly agnostic, having left the Mormon Church in large part due to their anti-gay bigotry.

(Image via Shutterstock. Thanks to Bobby for the link) 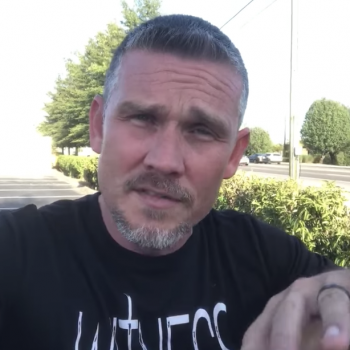 September 23, 2019
Christian Preacher: I Might Treat My Haters to Dinner If They Didn't Avoid Me
Next Post 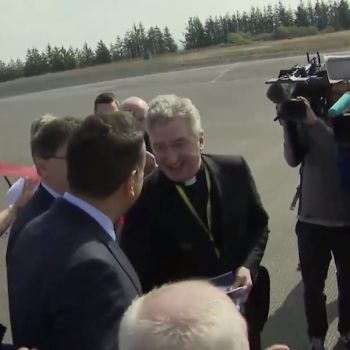 September 23, 2019 Irish Leader Cracks Joke About Holy Water Before Meeting With Boris Johnson
Browse Our Archives
What Are Your Thoughts?leave a comment