The Religious Right is Pushing Liberals Away from Christianity Altogether September 20, 2019 Val Wilde

The Religious Right is Pushing Liberals Away from Christianity Altogether

It’s a complex question. But a recent article on FiveThirtyEight found that politics and faith are linked — and that tying right-wing politics to religion has had the unintended effect of driving many people out of Christianity entirely. 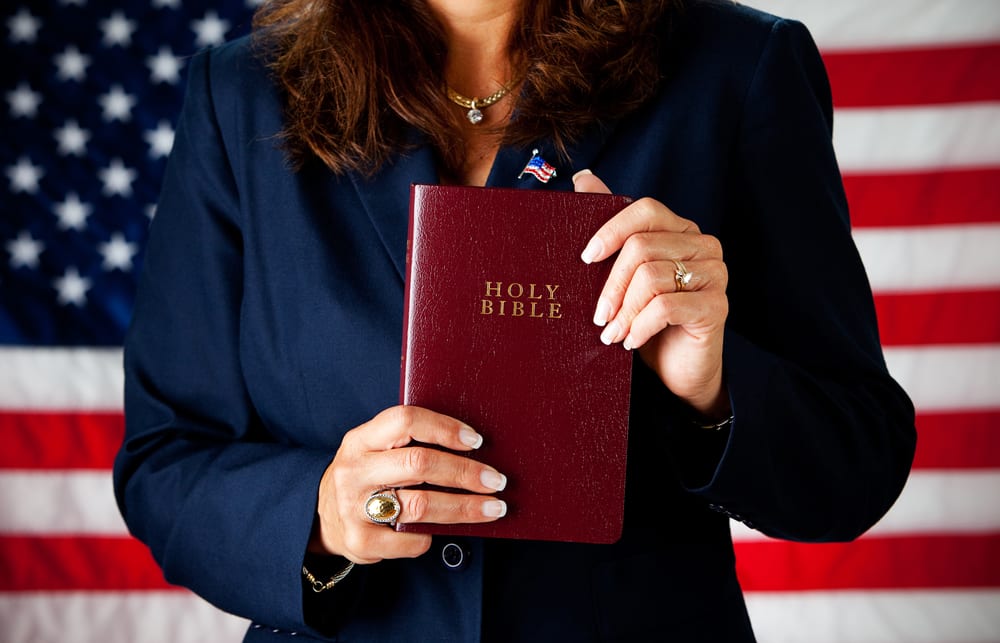 Authors Amelia Thomson-DeVeaux and Daniel Cox traced the linkage of faith and politics through several decades, including the growth of the Religious Right and their socially conservative political agenda, focused largely on questions of sexual morality. As conservative religious voters became more strategically important for the GOP, Christians who disagreed with the GOP’s agenda became alienated from their own religious communities. Many ended up leaving their faith.

At least, that was the finding of a paper written in 2002 by Michael Hout and Claude Fischer, two sociologists from UC-Berkley, who surveyed voters’ religious and political affiliations over time. They noticed, among other things, that liberals were abandoning organized religion significantly faster than conservatives:

The increase in ‘no religion’ responses was confined to political moderates and liberals; the religious preferences of political conservatives did not change. This political part of the increase in ‘nones’ can be viewed as a symbolic statement against the Religious Right.

Cox and Thomson-DeVeaux sifted through subsequent research and found further studies to support the conclusion. Even as people’s political beliefs remained constant, liberal beliefs induced them to withdraw from Christianity, while conservatism did not.

The logic makes sense. As right-wing actors use their Christian faith to justify policy positions that are illogical or cruel, people who find those positions distasteful take them at their word. They conclude that if this is what Christianity looks like, they want no part of it.

Of course, this has far-reaching implications for the state of religious affiliation in America, as liberal-leaning couples are more likely to disengage from faith, build secular families, and find less of a need to go to church or get involved in a faith community.

Increasingly, the divide between Republican and Democrat is shaping itself into a divide between religious and secular. Donald Trump may very well bring about a “spiritual awakening.” Just not in the direction white evangelicals are hoping for.