Christian Students Sue Chicago for the Right to Annoy Everyone Near The Bean September 20, 2019 Beth Stoneburner

Earlier this year, Chicago (IL) updated the rules that apply to Millennium Park, one of the most popular tourist attractions in the city, to prohibit “the making of speeches and passing out of written communications” in large swaths of the area. Only one portion of the park is now available for people to hand out pamphlets or proselytize. Cloud Gate, the sculpture known as “The Bean,” was part of the park that was deemed off limits. 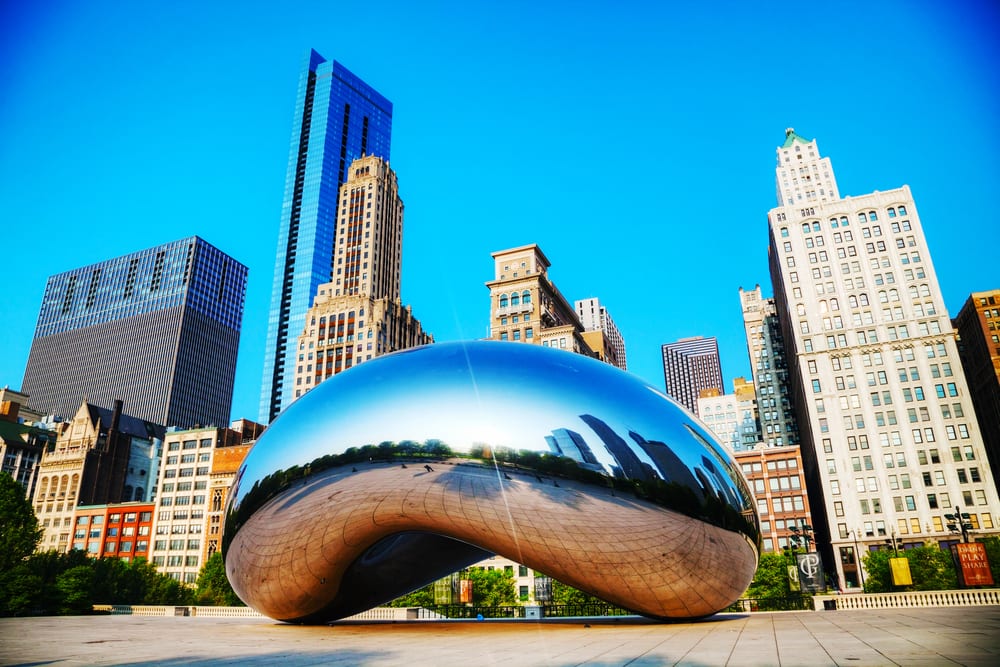 That limitation is a problem for preachers who want to reach as many people as possible but who are now explicitly forbidden from doing so in the one place everyone wants to go. Now four students at Wheaton College have filed a lawsuit against the city, claiming the new rules violate their constitutional rights.

The three sophomores and one junior who filed suit — Matt Swart, Jeremy Chong, Gabriel Emerson, and Caeden Hood — are all members of the Chicago Evangelism Team at the 2,500-student, Christian liberal arts school. The team is sponsored by the college’s Office of Christian Outreach.

“An essential part of Christianity is sharing the gospel,” Chong told The Chicago Tribune, which first reported the lawsuit, on Thursday.

You can read the complaint here. In essence, they’re saying the city took a public park, where anyone should be able to speak freely, and instituted rules that block free speech in the very places where it’s most likely to occur. They’re calling this censorship even if it’s not specifically anti-Christian censorship. The city is saying it’s treating everyone equally and “respecting the rights of patrons to use and enjoy the park.”

The city may have a point. “Free Speech zones” are permitted in public places in certain situations. What makes them legal is neutrality in how the restrictions are made, whether they serve a relevant government interest, and if there’s an acceptable alternative location where people can speak freely. The city appears to meet all those requirements.

The students aren’t victims of persecution here. They have to play by the same rules as everyone else while also not getting in the way of the public’s enjoyment of a major tourist attraction. Just because they believe that ruining people’s day by screaming about hellfire or shouting out Bible verses is an effective way to bring strangers to Christ doesn’t mean they get to do that anywhere they want without consequences.

The irony here is that the city may not even have changed the rules if so many people weren’t abusing their freedom. If the evangelists knew how to talk about religion with respect rather than just shoving the Bible in people’s faces, they might even find success every now and then. But rather than “reading the room,” they’re suing for the ability to annoy people with Jesus.

Even if they’re successful, they won’t be doing Christianity any favor. 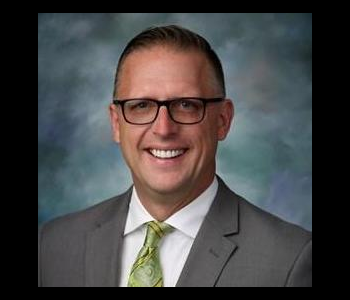 September 20, 2019
Principal to Kids: I'm "Personally Offended" If You Don't Stand for the Pledge
Next Post