Is It Fair That Washington Colleges Accommodate Religious Students’ Schedules?

Religious college students in the state of Washington have been legally allowed to celebrate their faith-based holidays without class interference since July, yet the world hasn’t exploded and Sharia law has yet to be implemented in America.

It might not immediately seem important if you’re an atheist, but there are well-meaning Muslims and Jews who want to attend school while observing their religious traditions without facing penalties if, say, those traditions conflict with a possible exam. Washington simply promised “reasonable accommodations” for religious holidays — yet it’s the only state to make the move so far.

The law has an interesting origin story, coming from a Muslim college student who struggled to balance school and religion for several years. Linda K. Wertheimer at Religion & Politics explains: 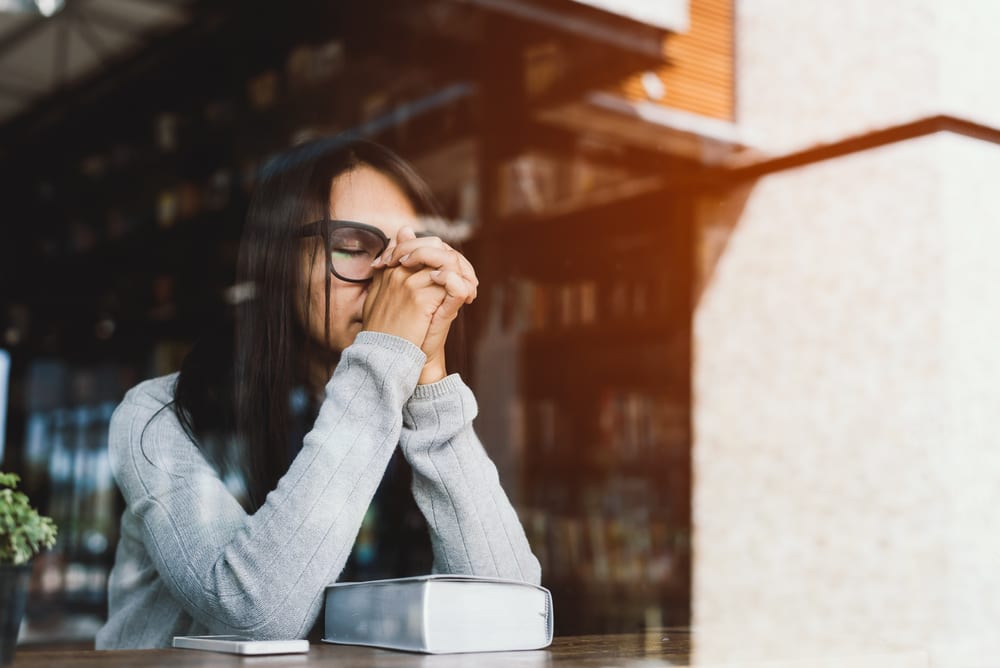 Mennah El-Gammal struggled to juggle finals with her Muslim faith her last three years as a student at the University of Washington in Seattle. She was fasting nearly 18 hours a day during finals week because it coincided with Ramadan, Islam’s holy month.

Taking her exams at slightly different times would have helped, but fear sealed her silence. A few weeks after the 2016 presidential election, a Muslim female student wearing hijab was injured on campus when a stranger hit her in the face with a bottle. El-Gammal, who wears a hijab as well, was afraid of drawing extra attention — not so much from professors, but from other students who would view her as seeking special treatment and resent her and other Muslims as a result.

El-Gammal said she didn’t want to ask for accommodations, especially considering the political and social climate, but she ultimately overcame that fear with the help of a fellow student, who had no religious faith.

A fellow student, who had been raised Christian and now affiliated with no faith, persuaded her to work with him on the issue because he had seen how challenging it was for fasting Muslim students during finals. So El-Gammal, other students, and Muslim and Jewish organizations successfully lobbied for the passage of a law that requires all private and public colleges in the state of Washington to “reasonably accommodate” students for religious reasons, including observance of a holiday. The measure, approved by wide margins, went into effect in late July in time for start of the 2019-20 school year.

The key word here is “reasonable.” This law doesn’t say any faith-based excuse is acceptable. If you didn’t turn in a paper on time, you can’t make up a religious holiday and get an extension. The goal is for students and professors to work together and plan a schedule that works for all sides. It’s not asking much.

That said, there are questions worth asking: Which religions “count”? (Can Pastafarians get a day off? Satanists?) Which holidays should be accommodated and which should not? Should atheists be allowed to request an accommodation in advance even though it’s not for religious reasons? The law sounds sensible… until it isn’t. But for now, it seems that giving students the benefit of the doubt works to everyone’s advantage. The fear is how the system might be abused. Keep in mind that professors make similar accommodations for other reasons, too, not just religion. As long as everyone’s being honest about the situation, it’s almost cruel to reject a request.

A few guidelines have helped ease the transition in Washington:

Students must ask for religious accommodations within two weeks of the start of the semester and include the dates they need accommodations. Colleges must let students know about the policy by publishing it on the college website and including the policy, or a link to it, in course or program syllabi. Students and professors will have to work together to decide what constitutes a reasonable accommodation.

As long as questionable requests are handled professionally and in good faith, further conflicts might be avoided. As tempting as it is to argue about the religious privilege here, if changing an exam time — in advance — helps students without giving them an unfair advantage, why get in the way of that? 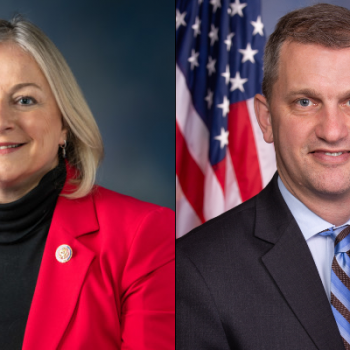 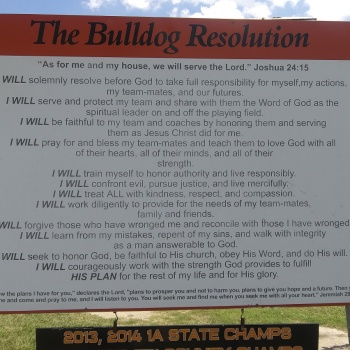