Hammond (IN) Tourism Board Replaces Nominee Who Opposes the Pledge of Allegiance September 19, 2019 Hemant Mehta

This week, the Hammond City Council in Indiana appointed local restaurant co-owner Bernie Grisolia to the South Shore Convention Visitors Authority board. None of that would be news beyond his community… if not for the person who was Merrick Garland-ed out of the same seat. 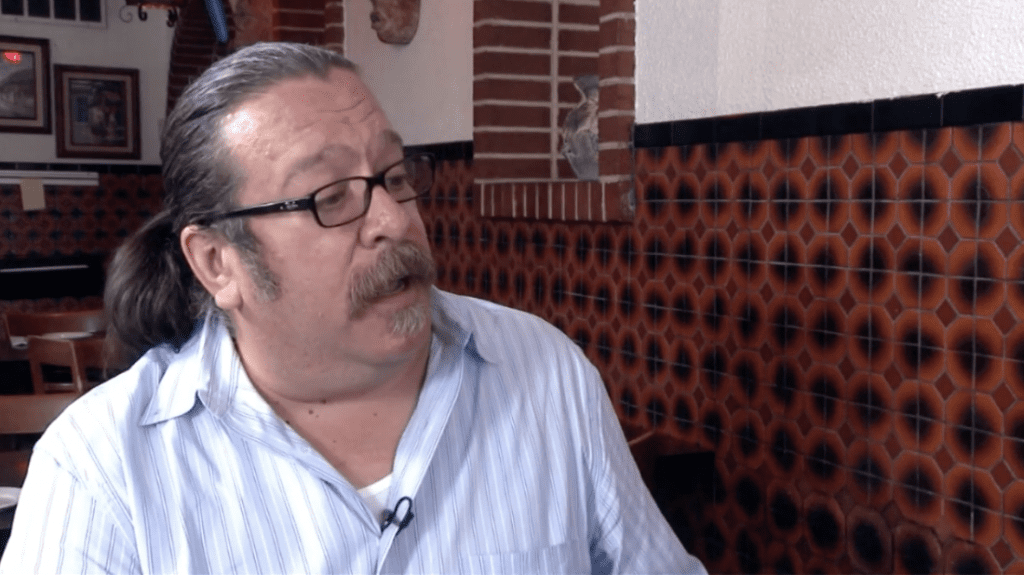 The council members originally chose taco restaurant owner Raymundo Garcia (above) for that very seat, only to rescind his nomination months later after they found out he doesn’t say the Pledge of Allegiance.

Written in 1892 by socialist minister Francis Bellamy, the Pledge of Allegiance’s poetic origins are rooted in white nationalism, anti-immigration policies and bigotry, Garcia explained, which is why he says he doesn’t recite the pledge.

“This is what this poem was written for. And I don’t believe in those things,” he said.

Oh my goodness, he gets it. He knows the context in which the Pledge was written, and he’s absolutely right not to say it, and these idiots in Hammond punished him for it.

Councilman Dave Woerpel was clear that the Pledge was the reason he voted against Garcia’s nomination:

Speaking for himself and not the full council, Woerpel said Garcia shouldn’t be mixing his personal and political beliefs with his appointment as a city representative to the CVA board. He also said he confronted Garcia about the Pledge of Allegiance issue and believes Garcia deceived him.

“You know in today’s political climate, it’s a very controversial protest. I mean, should football players take a knee? That’s not what we need,” he said. “It’s a distraction when (a CVA appointee) should be about promoting Hammond at these meetings.”

Woerpel misses the point. Standing up for the Pledge is also a political statement; it suggests you support Christian Nationalism, and the myth that we really do have “liberty and justice for all,” and that you’re willing to ignore the xenophobia that inspired the wording. (If only there was a podcast that explained all this in detail…)

There’s a little more drama involved in this story, separate from the Pledge issue, but the fact remains that Garcia was canned because he opposes the Pledge, and someone else has now taken his spot. All this, for a local board that most people would never pay much attention to… if not for this scandal. 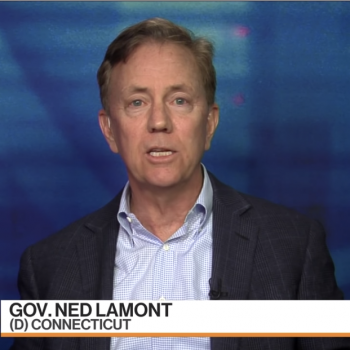