Some good news: The governor of Connecticut, a Democrat and Christian, said this week that his administration plans to completely eliminate religious exemptions to vaccinations throughout the state. 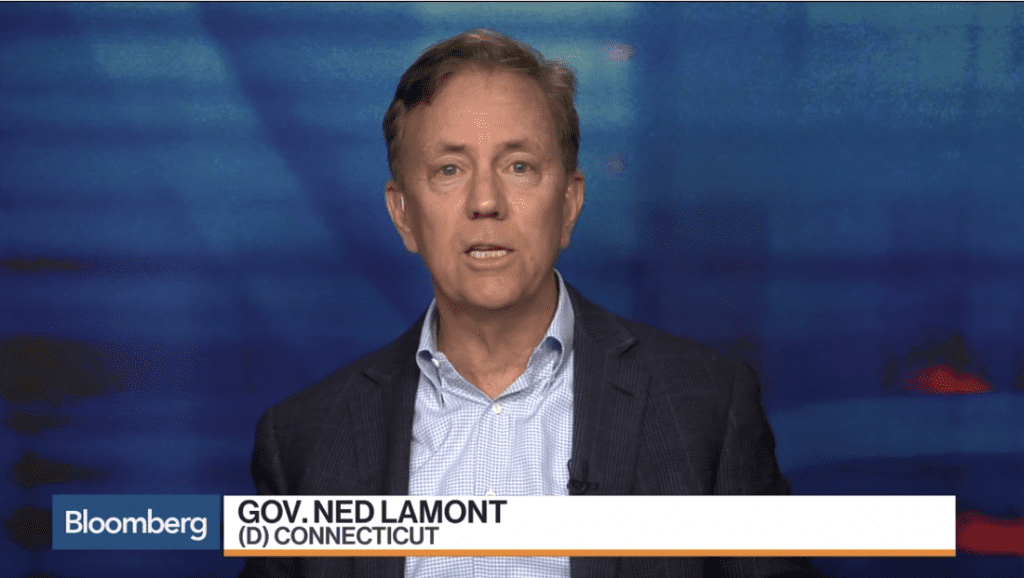 Gov. Ned Lamont made the announcement Monday, making Connecticut one of just a few states to completely do away with religious exemptions. This couldn’t come at a better time, as the scourge of anti-vaccine hysteria is causing a record-number of outbreaks throughout the country.

“The more children who receive their vaccinations, the safer it is for everyone, especially those who may be at risk to catch serious diseases,” Mr. Lamont said in a statement. But if a parent decides not to vaccinate “then alternate decisions must be made about where to educate your children,” he said.

Lamont said he would give parents time to give comments about the proposal, which could backfire but may also give them an outlet so that a potential revolt is contained.

During a Monday press conference, Mr. Lamont, a Democrat, stressed that ending the state’s religious exemption would be done through legislation and in a respectful way, allowing parents time to plan and comment at public hearings.

“I want parents to know that their kids can go to school and feel safe. That we’ve done everything we can to protect the public health,” Mr. Lamont said. He said that legislative action such as this is “not always an easy vote.”

His decision comes on the heels of a similar development in New York, where lawmakers recently eliminated all religious exemptions for students attending any public school in the state. Connecticut, too, has experienced cases of measles over the past year. The state is part of the largest outbreak in the country since 1992, according to the Wall Street Journal.

In addition to being both good science and good governance, the new proposal also shows how a religious politician can respect scientists and medical experts without alienating people of faith. There will inevitably be pushback. But the long-term public safety should far outweigh any temporary complaints. 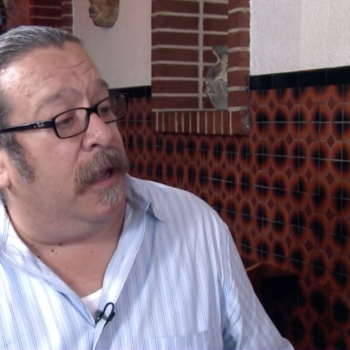 September 19, 2019
Hammond (IN) Tourism Board Replaces Nominee Who Opposes the Pledge of Allegiance
Next Post 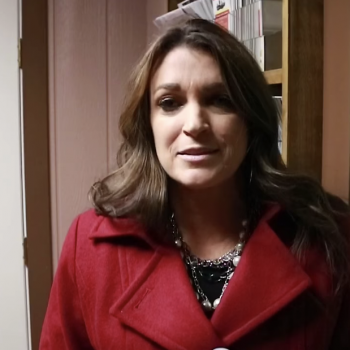 September 20, 2019 Conservative Radio Host is "Getting So Tired" of LGBTQ People Wanting Acceptance
Browse Our Archives
What Are Your Thoughts?leave a comment