The Clergy Project Has Now Helped 1,000 Pastors Walk Away from the Pulpit September 18, 2019 Hemant Mehta

The Clergy Project Has Now Helped 1,000 Pastors Walk Away from the Pulpit

Since 2011, The Clergy Project has helped priests who no longer believe in God navigate that journey out of faith in anonymity. The website’s online forum allows them to discuss their concerns without the fear of being “outed” before they’re ready. 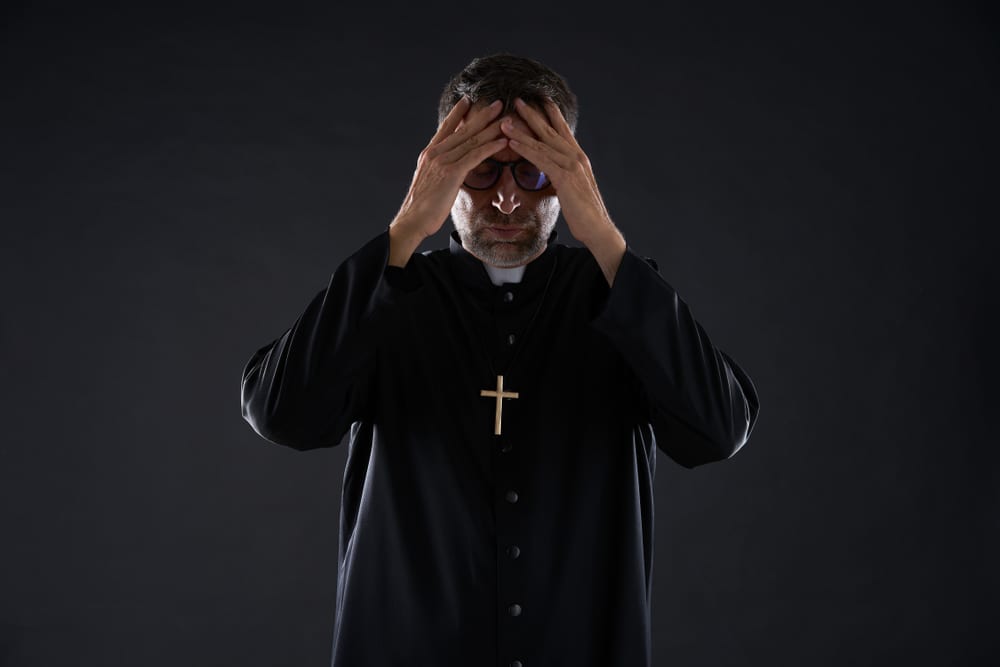 What began as an academic paper about five preachers who were no longer believers quickly became the subject of a lot of media attention, especially as members “graduated” by coming out of the closet. Just the idea that your own pastor might secretly be an atheist is unbelievably compelling. Some members have gone on to write books or give interviews about their journey on national television. More than anything, though, the site’s very existence has been a testament to the fact that there is a path out of religion — even for those who have built their entire lives on the foundation of faith.

Today marks an incredible milestone in the website’s history: The Clergy Project now has 1,000 members, including current and former participants.

Linda LaScola — who began TCP with the help of Daniel Dennett, Richard Dawkins, Dan Barker, and others — says this milestone is only the latest surprise she’s encountered during her years working on this project:

To me, it was a secular miracle; not because I didn’t think that there were 1000 non-believing clergy out there, but because, when my interest in non-believing clergy began, it never occurred to me that they would find each other and then join a group with others like them — and grow 1000 strong!

According to the group’s president Lon Ostrander, members of TCP hail from “every state in the USA, as well as DC.” They also include people from 49 different countries. 25% of online participants are “current religious professionals.” Women account for 14% of their “membership.”

You can make a donation to the organization here. 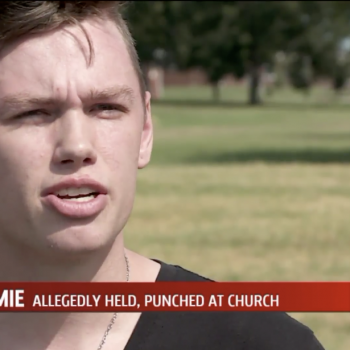