In 2018, months after a Pennsylvania grand jury released a damning report about child sex abuse in the state’s Catholic dioceses, there was a demand for reform from the legislature.

One bill that was proposed would have offered victims of child sex abuse a temporary reprieve from statute of limitation laws. As it stood, those older than 30 couldn’t sue over sexual abuse from their childhood, nor could they recover any money from those decades-old cases. This bill would’ve changed that. But the Republican-led Senate refused to take it up because it might have damaged the Catholic Church.

One of those Republicans was 63-year-old State Sen. Michael Folmer, who’s in the news today for a rather disturbing reason: 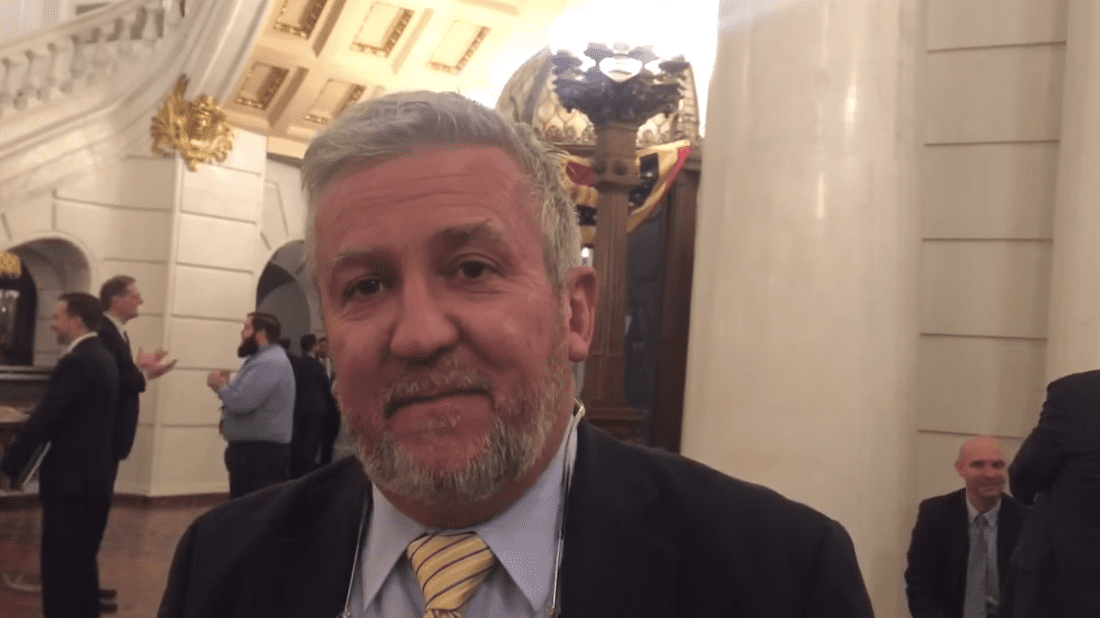 The charges against Folmer include sexual abuse of children, possession of child pornography and criminal use of a communication facility.

Assuming he resigns, as even fellow GOP members are demanding, the party of “family values” will have lost another member because a man who refused to take action against the Church for its own child sex abuse problems is suddenly mired in one of his own.

I would say Republicans are hypocrites, but it’s almost too easy at this point. Unfortunately, the people who keep voting for the GOP in election after election don’t seem to care. 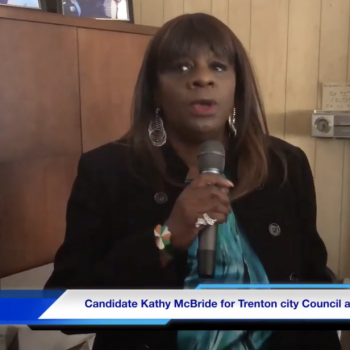 September 18, 2019
NJ Official Denies Anti-Semitism After Saying Lawyer Tried to "Jew Her Down"
Next Post

September 18, 2019 GA School Will Allow Prayers Before Football Games Under Questionable New Policy
Browse Our Archives
What Are Your Thoughts?leave a comment